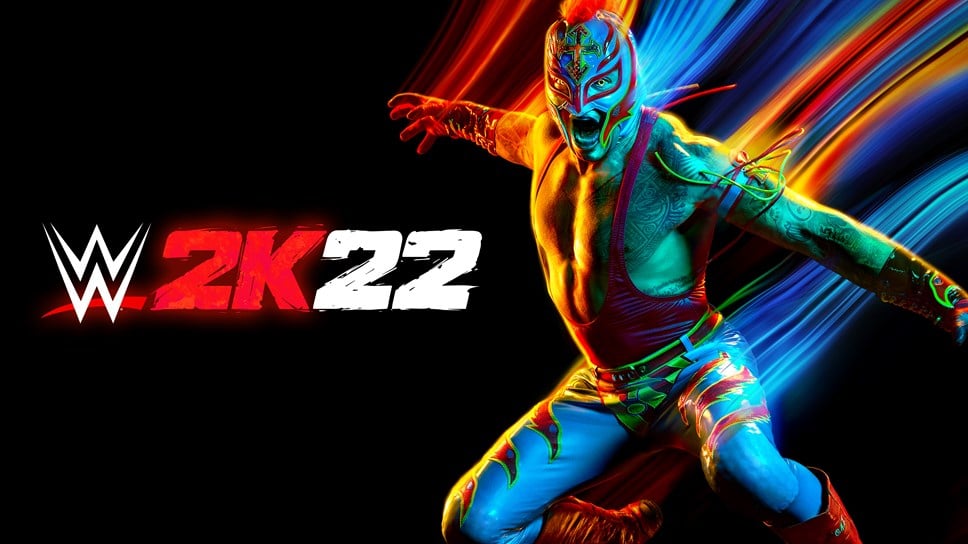 While werestling fans got our first WWE 2K22 trailer earlier this month, 2K Games has one planned to go out again, and this one features more WWE 2K22 gameplay (snippets) has leaked out!

The trailer is just 1:48 long, and seems to be an alternate trailer to the “It Hits Different” video released two weeks ago. However, this one features snippets of new gameplay, a good look at the game’s in-game character models, and more. Odds are, this trailer was set to be released later tonight during the Royal Rumble event.

2K today unveiled an exciting, early look at WWE® 2K22 gameplay with the action-packed WWE 2K22: Booyaka Gameplay Trailer featuring a slew of WWE Superstars and Legends laying the smack down on their opponents. The trailer showcases stunning visuals made possible by the redesigned gameplay engine, crisp new animations, new game modes including MyGM, and much more.

Given this isn’t official, still treat it with a grain of salt, yeah? Since this could very well be fan-made (though a good one at that). Although, it does look like the real deal. Once 2K sends over the official trailer later today along with any important info, we’ll update the post.

Update: Post has been updated with official trailer and description via the press release.