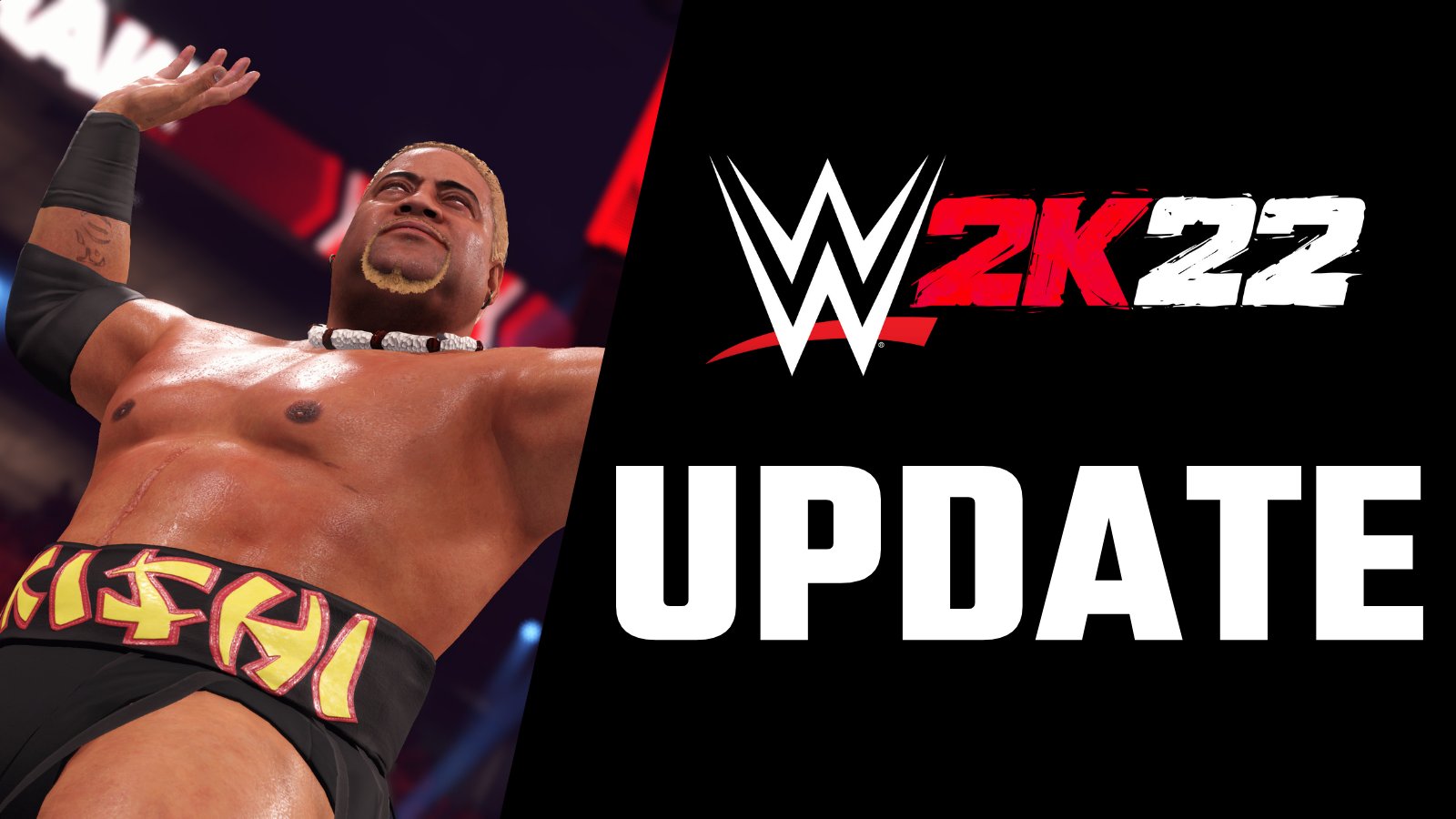 Visual Concepts has released the WWE 2K22 update 1.10 (PS5 version 1.010) patch today, and this is to fix a bug regarding Community Creations! There seems to be no gameplay-related improvements in tow with this patch. Read on for the WWE 2K22 April 27 patch notes.

Here’s the announcement from Visual Concepts:

⭐ This update consists of continued improvements to the stability of the game when downloading multiple Superstars from Community Creations.

Thanks for your patience!

Yep, that seems to be it. In terms of new content though, the WWE 2K22 Banzai Pack was released yesterday, and it includes fan-fave Yokozuna, Rikishi, “The Samoan Bulldog” Umaga, Omos and NXT star Kacy Catanzaro.

There are five total DLC packs set to be available in the coming months, which will feature 27 new playable wrestlers. Players interested can purchase each DLC pack individually, or the entire set via the Season Pass.

To see the latest update (patch 1.09) which housed a lot of gameplay-related improvements, head on over here.