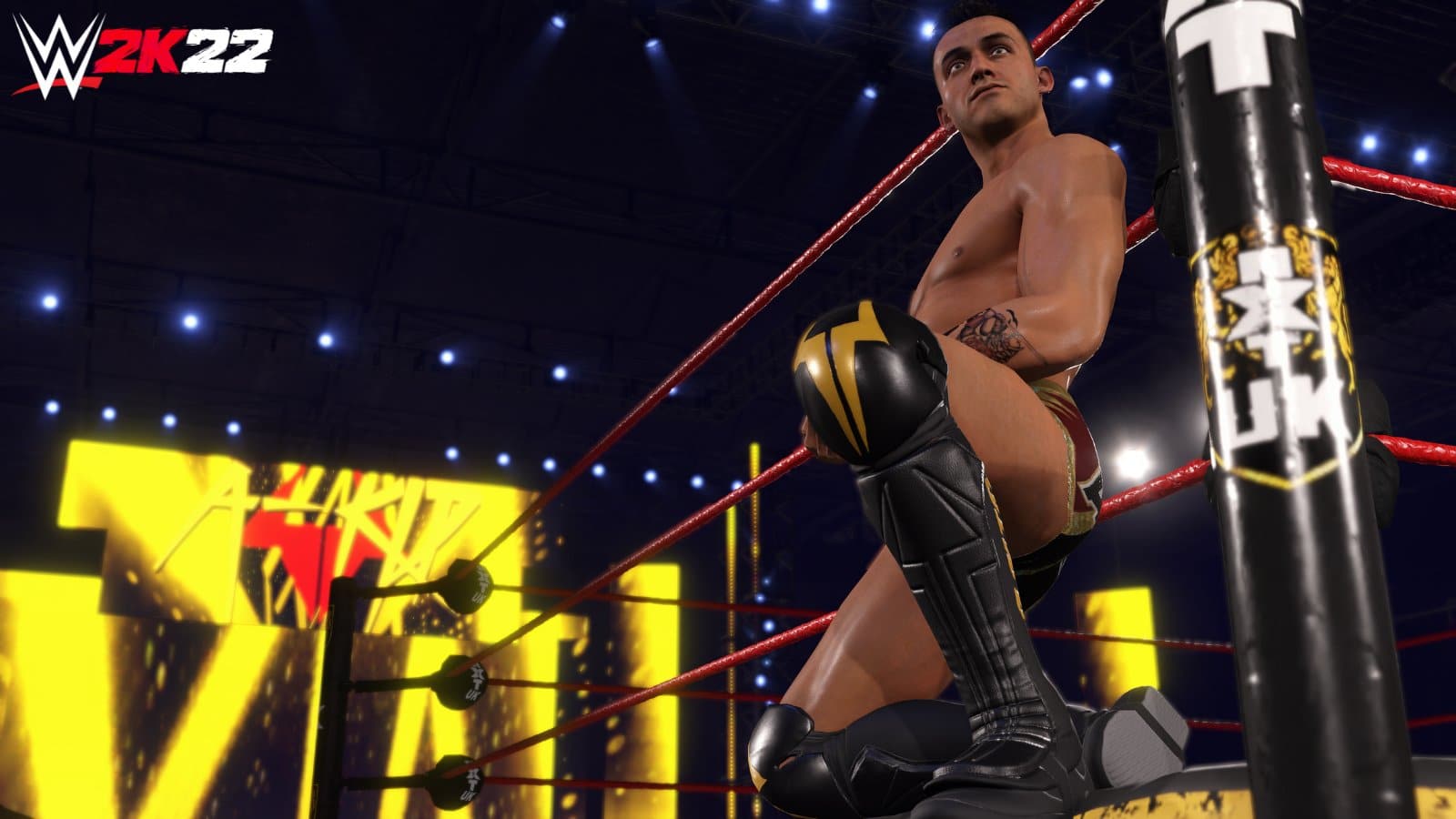 Visual Concepts has released the WWE 2K22 update 1.14 (PS5 version 1.014) patch an all platforms, and this adds FaZe Clan gear into the game (seriously),, as well as a host of gameplay-related improvements. Read on for the full WWE 2K22 June 6 patch notes.

While there’s  a lot of gameplay improvements and bug fixes included, here are some of the issues confirmed to not have been fixed in this patch (via Reddit user cednym):