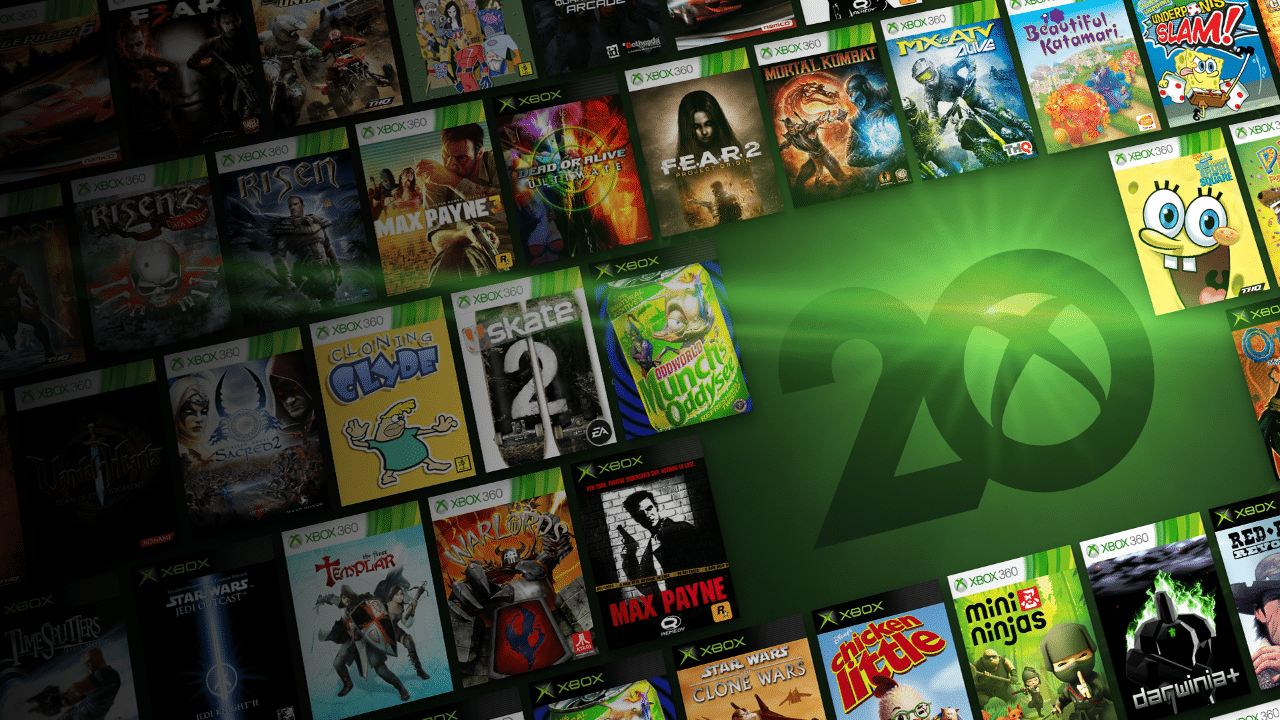 Gamers can honor two decades of Microsoft’s console brand legacy by playing some classic titles, as Xbox adds over 70 backwards compatible games to celebrate Xbox 20th anniversary — with this being the last batch of titles to be added to the program as it officially ends.

In a post made at their official news site, Xbox announced that more that 70 titles from the Xbox and Xbox 360 libraries can be played on Xbox Series X|S and Xbox One — including fan favorite franchies like Max Payne, F.E.A.R, and Skate!

Today, we’re excited to add 70+ Xbox 360 and original Xbox games to our backward compatibility catalog in celebration of our 20th anniversary. This includes many of your top requested favorites including:

While this will definitely get fans and collectors happy that they can revisit more titles in their collections and library, Xbox also feels its time to move forward and concentrate on new things on the horizon by ending their backwards compatibility program on a high note.

Visit our Xbox archives for more news and features as we all celebrate 20 years of the console!