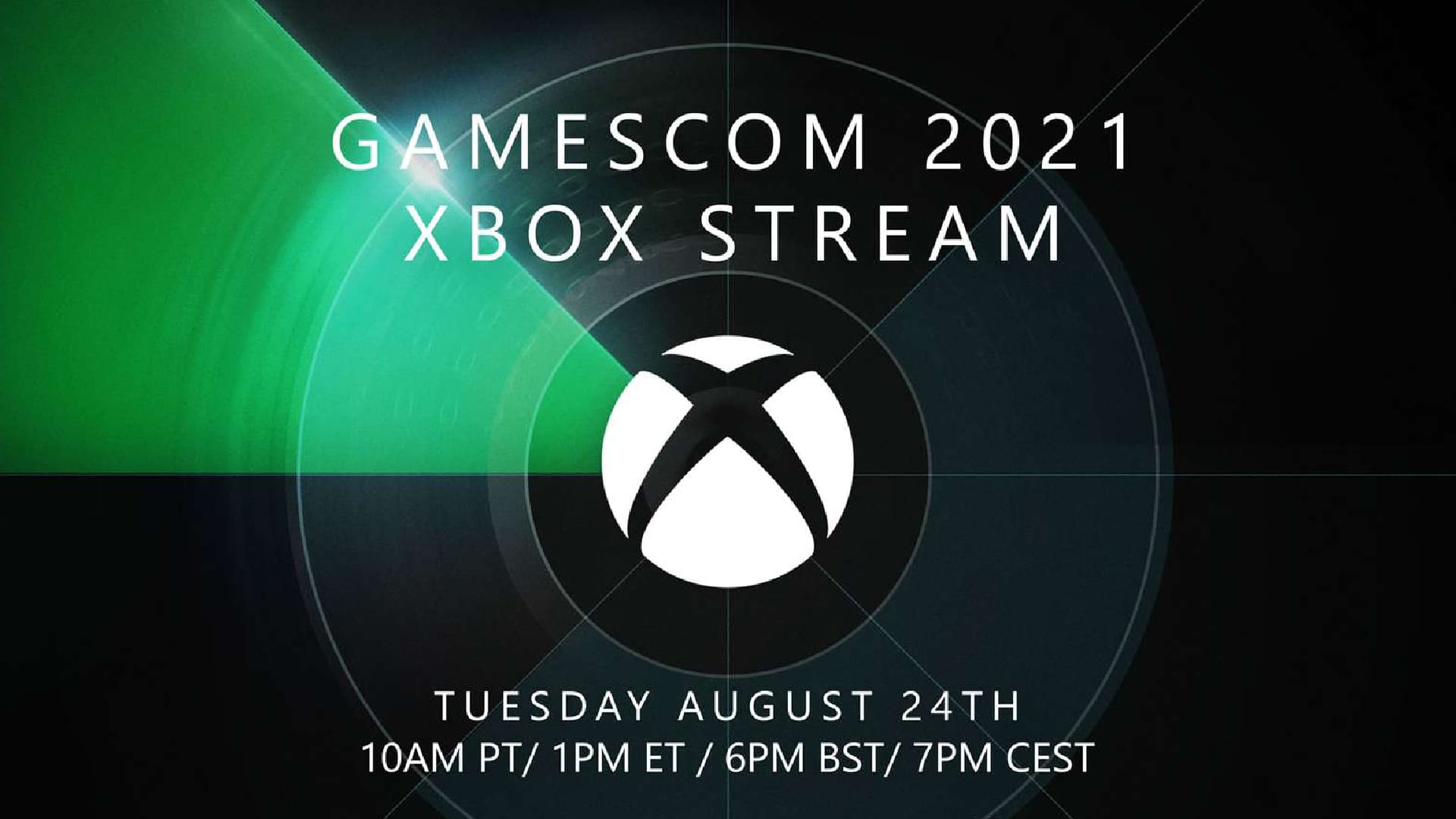 We are just two weeks away from the official Gamescom 2021 event, and to kick things off, Microsoft will be hosting a Xbox Gamescome 2021 event just the day before the event officially kicks off! To set expectations, Xbox has outlined exactly what gamers can expect.

As detailed on the official Xbox blog, the Xbox Gamescom 2021 stream will kick off Gamescom on August 24.

To help set expectations, the company outlines in their blog post that this event will be used to look at previously announced games, some coming out in the next few months.

You’ll get in-depth updates from some of our previously announced Xbox Game Studios titles alongside some of our third-party partners, including some of the incredible titles coming to Xbox this holiday, upcoming releases to our monthly subscription service, Xbox Game Pass, and much more.

Join us digitally @gamescom this year. Our @Xbox stream is focused on game updates coming this year. So to set expectations, no new reveals or major surprises, but team has a fun stream planned with our amazing hosts @vicious696 @kateyeager ! More here:https://t.co/FbkM1p7Ok3

It’s a bit of a bummer, but I suppose seeing more of Forza Horizon 5 wouldn’t be all too bad. That, and the fact that Halo Infinite has yet to receive a release date, something tells us that will finally be revealed during their Gamescom Stream. One could hope, so be sure to check back here August 24 for updates!