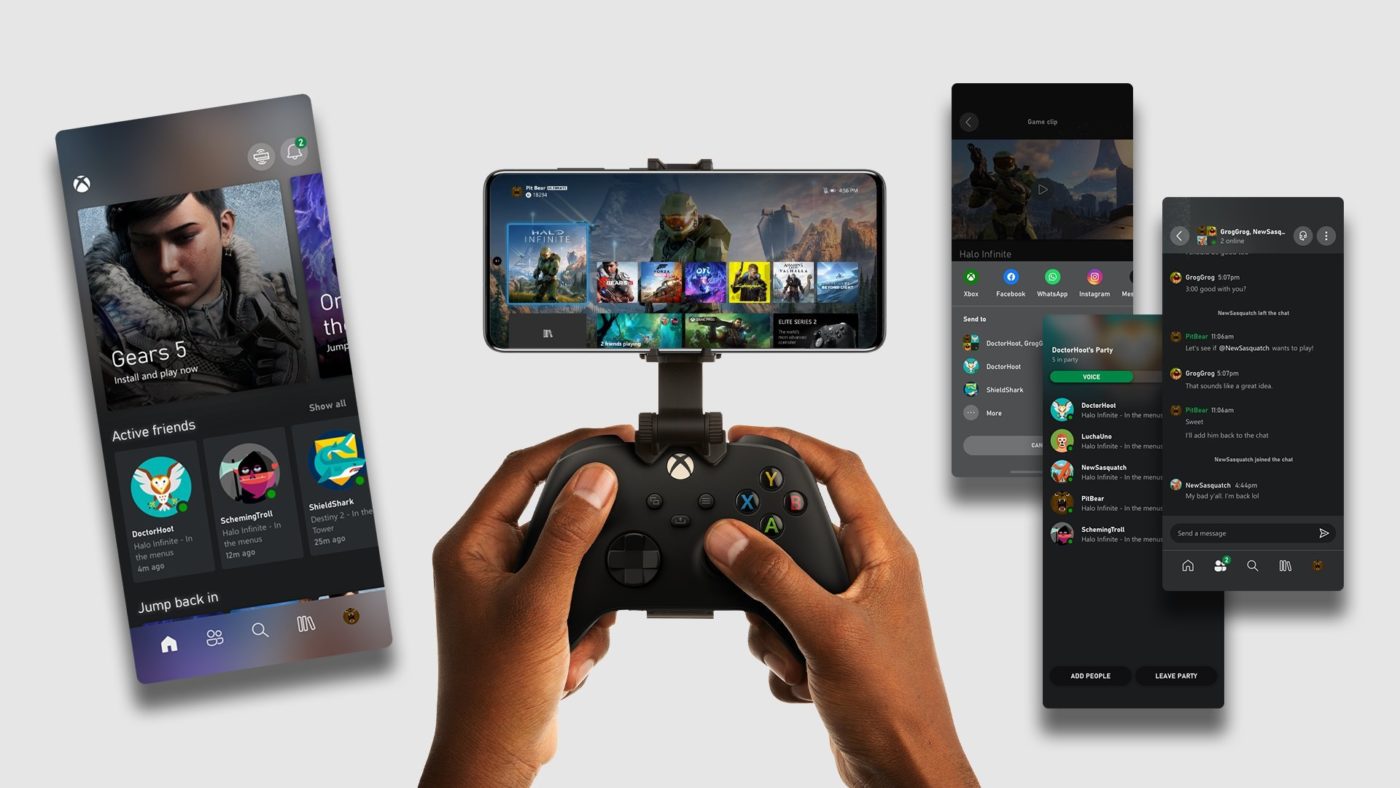 Sitting down with Xbox Live’s Larry Hryb, or more commonly known as Major Nelson, Director of Program Management Jason Ronald discussed some of the future development that the team has for Xbox. Down below you’ll find a short summary of what was discussed and what the development team is currently working on, and as you can see from the title, the Xbox mobile app is getting Achievements support!

Check out the easy-to-read bulletpoint list to see what Major Nelson and Ronald talked about:

Jason Ronald stated that all these were high priority for the team as they’re looking into future updates for the coming month, while also teasing that Insider Ring members will be seeing them “really soon.”

As for what’s going in the future? Here’s what Jason had to say.

“As a team, we’re just really excited by this initial response by the fans all around the world. At launch, we say it all the time internally, this is really just the beginning. We’ve got a lot of exciting things coming down the pipeline over the coming months and coming years. We’re also partnering really closely with key game developers from all across the industry, to really take full advantages of all the next-gen capabilities that we’ve put in the Xbox Series X and Series S and we’re really excited as we get further in the year and closer to the Holiday to start sharing more the details about what’s in development and how you can really take advantage of these next-gen platforms.

Larry then added that the team has a lot coming, though isn’t allowed to say too much about it.

Go back a bit earlier in the interview, Larry stated that over the Holiday period Xbox saw a huge boom in it’s Smart Delivery upgrade system. Jason added to this that the company has seen close to 6 million Smart Delivery upgrades since launch. Do note that this by no means is an indication of how many consoles have sold as multiple games support the feature, meaning a single Series owner could own more than one upgradable title, which is done automatically once the game is loaded on either Series console.

If you are interesting in watching the full interview, you can watch it down below (33:40 timestamp):