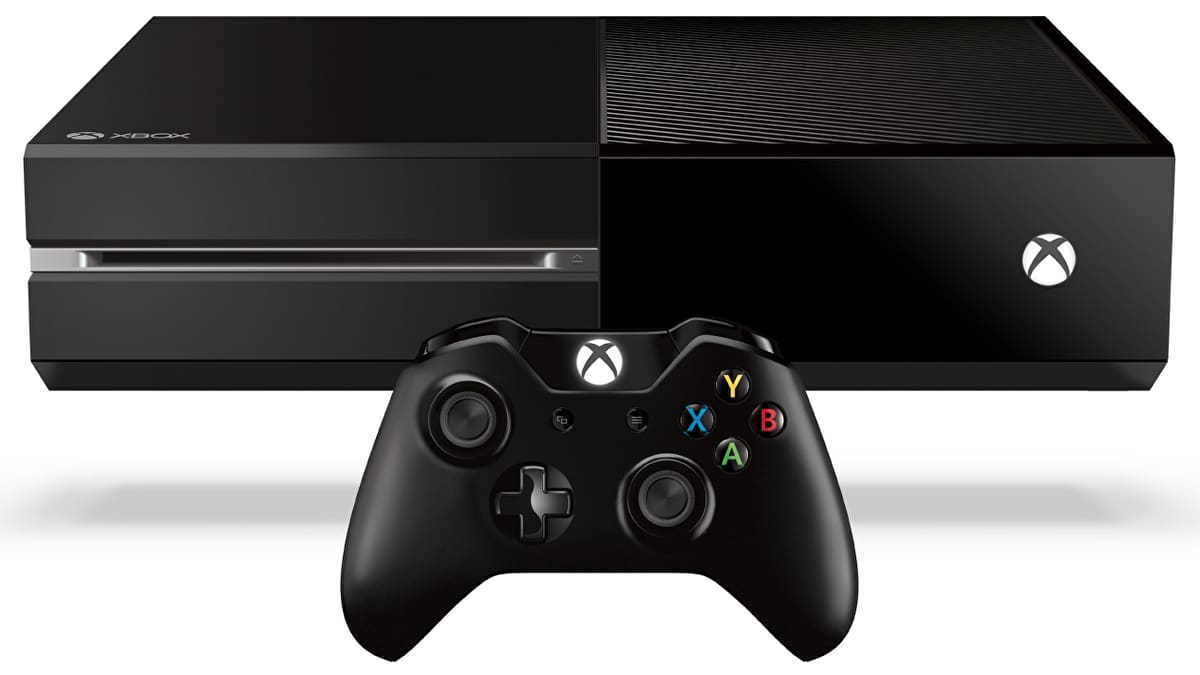 In a bid to focus more on its new-gen offerings, Microsoft announced that all Xbox One consoles have been discontinued, with the manufacturing stopped across the entire family of consoles. Initially, the more powerful Xbox One X and Xbox One S were the first to be cut, but now even the original consoles will no longer be produced.

In a statement to The Verge, Cindy Walker, senior director of Xbox console product marketing, says:

“To focus on production of Xbox Series X / S, we stopped production for all Xbox One consoles by the end of 2020.”

It’s not surprising that Microsoft has shifted all gears to their latest consoles. Xbox head Phil Spencer has stated recently that the Xbox Series consoles sold more than any of the other previous iterations of Xbox, with transactions still playing a bigger part than the subscription offerings.

In case you missed it, Spencer also talked about how the company is handling online toxicity and data collection, and you can read more details on that piece here.