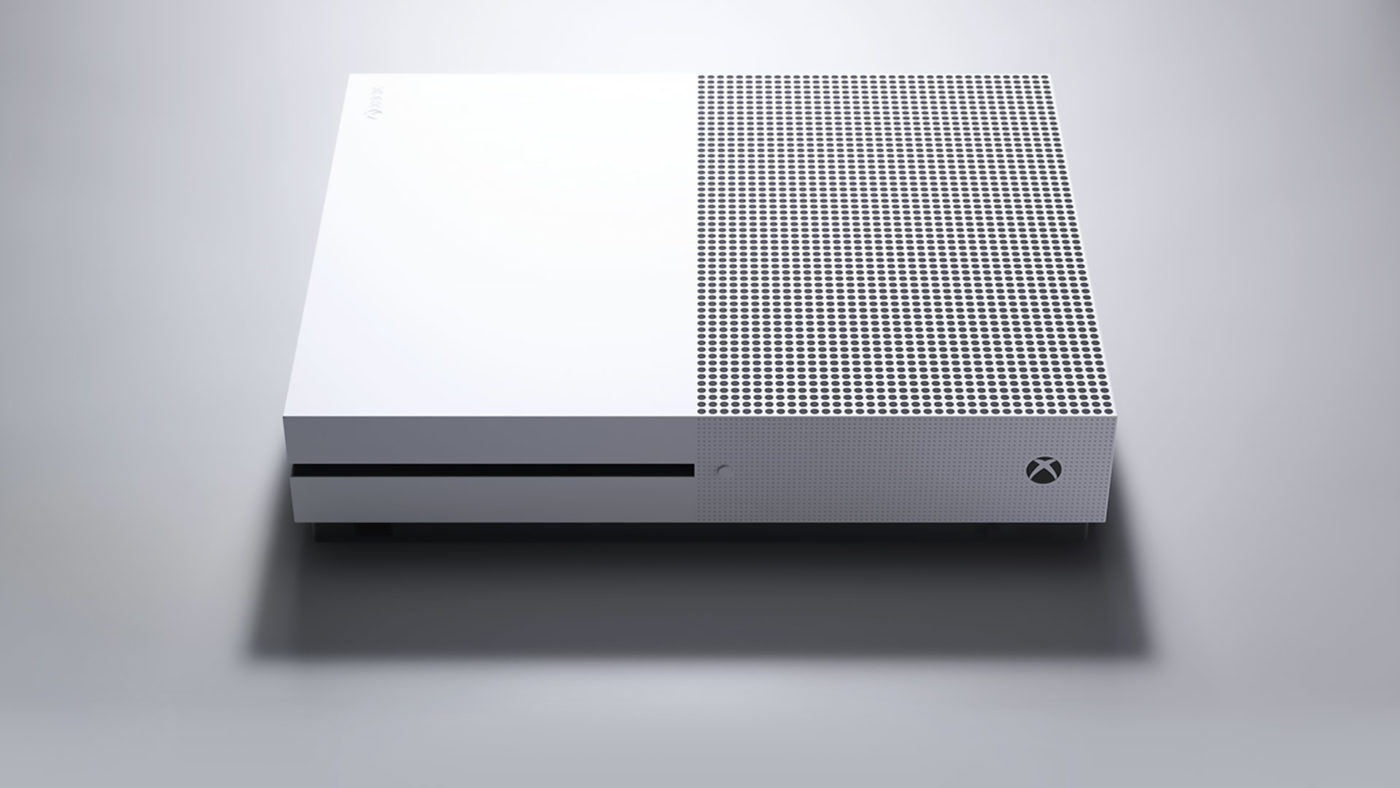 Ever wanted to buy an Xbox One game from the virtual Xbox Store and send it to your friend or family member to play? Perhaps there’s an awesome deal happening, and you don’t want them to miss out? If you answered “yes,” you’ll be happy to hear that Xbox One game gifting is now a thing!

Included in the recent alpha update, Xbox One game gifting is currently being tested by those in the Xbox Insider Program. If you’ve downloaded the latest alpha update, you can try out game gifting by heading to a game’s store page and hitting “Buy as Gift.”

For those of you who aren’t an Xbox Insider, here’s a screenshot of what the menu looks like: 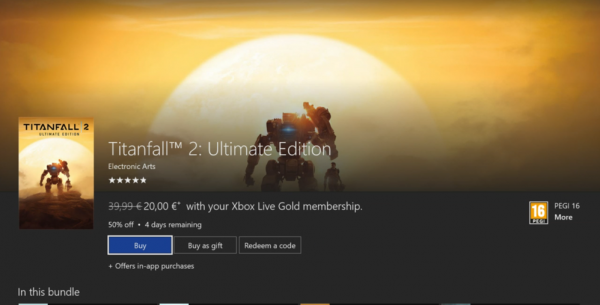 The “Buy as Gift” button is placed right next to the “Buy” option.

Expect this feature to come to all Xbox One platforms in the near future.

Will you be gifting your friends some games?

Gundam Versus PS4 Launch Trailer Released, Check Out the Bonuses

The Last of Us Part II Poster Features a Hidden Image