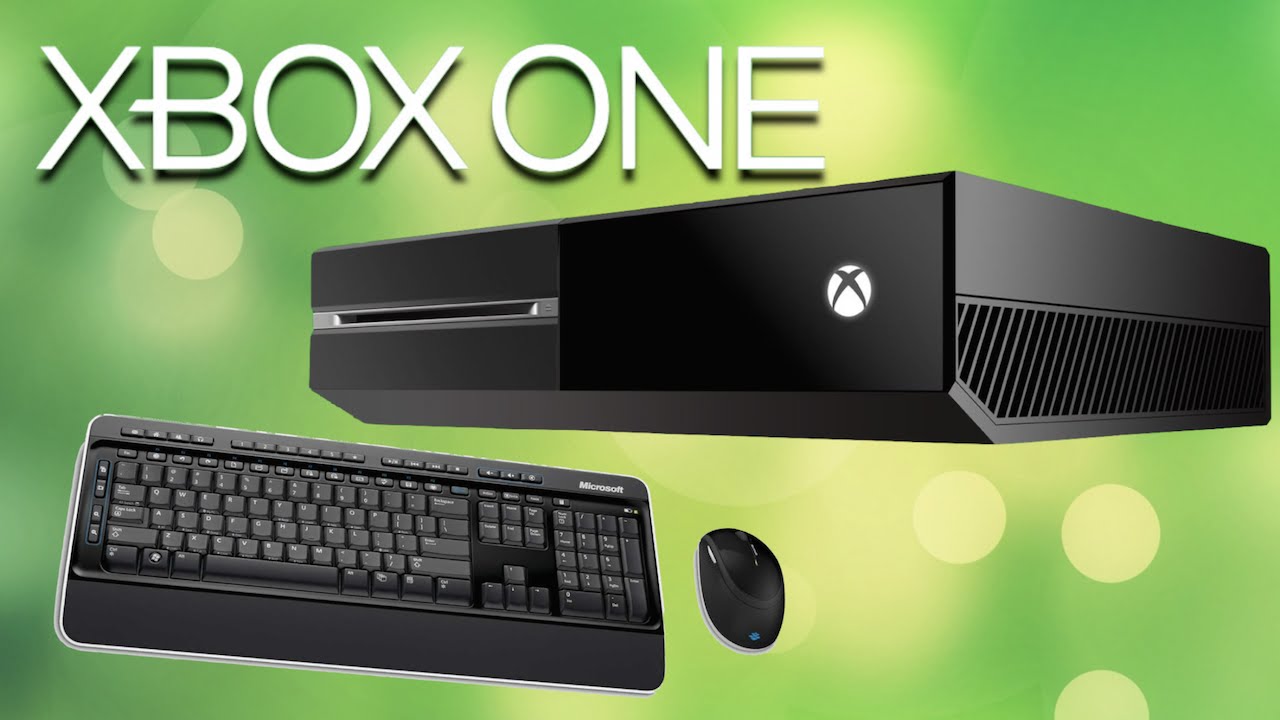 While there are peripherals for consoles that allow players to use a keyboard and mouse for pinpoint precision control, it’s done by unofficially. It seems that might be changing for the Xbox One soon.

Over on the official Microsoft Poland website, it announced that all PC accessories (mouse, keyboard, etc.) will work with the Xbox One! The post has since been taken down, but you can see the screengrab of the announcement below (via GamePros).

Here’s what’s in the first part of the message that highlights how the console can now be deemed the “Xbox Master Race.”

Some players prefer to conquer the virtual world with a pad in hanbd. Others, above all, value the precision of the mouse movements. Others, however, can not imagine playing on anything other than a keyboard. Now, owners of Xbox One consoles (including Xbox One S and the latest Xbox One X), can choose these accessories and decide for themselves what they will use. “PC Master Race”? Thanks to the keyboard support, we can already successfully talk about “Xbox Master Race”!

Wireless, perfectly contoured for taking on the couch and in front of the TV. The advantage can not be calculated, but when the game — apart from comfort — also enters the competition for the best result or the time in the rally race, fractions of seconds count.You can fine tune your response time using the mouse and keyboard. This duo will provide console players playing various shooters or strategies with even more comfortable gameplay.

Over on Reddit, user Neural MX mentions that PC accessories have always worked on the Xbox One after the “fall” update. However, the games don’t support it except for Minecraft, which we’ve mentioned before as well. Also of note, some users have reported that keyboard support is currently working, though mouse support isn’t. Most likely, it’s up to developers to have their games support KB/M controls on consoles.

If you’re an Xbox One owner, use a mouse and keyboard and let us know how it’s working so far. If Microsoft does implement it, how do you think the shooter crowd on consoles will react? Will this be a welcome change? Let us know your thoughts in the comments.