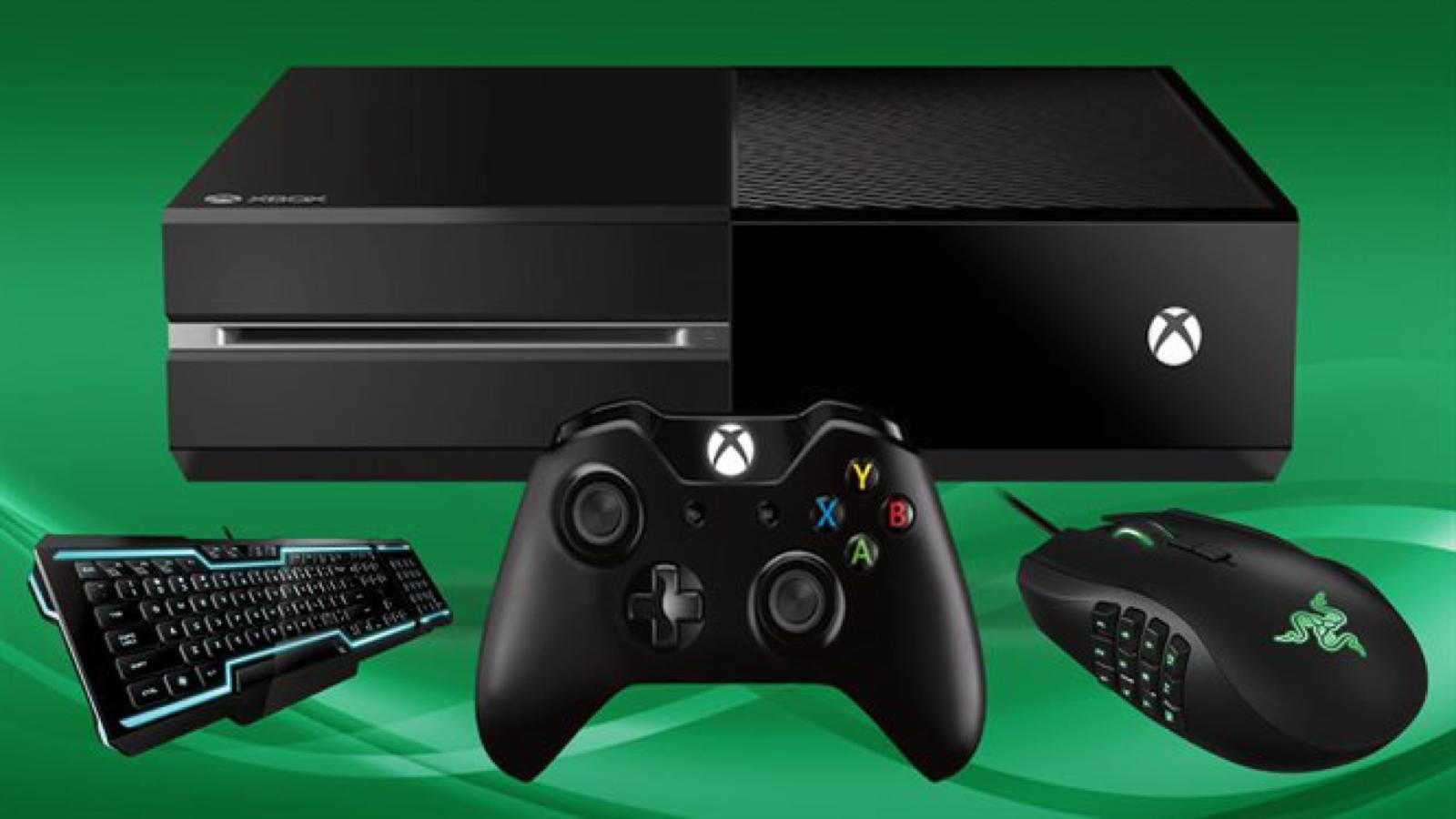 If you always wanted to test your mettle in console games using a mouse and keyboard, you’re about to get your wish — sort of! Microsoft has announced that it’s rolling out mouse and keyboard support for the Xbox One!

Now, before anyone gets too excited, note that this is for Xbox Insiders only for now, and this won’t be available for every game that comes out for the Xbox One, but rather, it’ll be on a title-by-title basis, and as Microsoft puts it, it will be up to developers if they want to implement it or not. The good news here is, Microsoft has mentioned that most wired or wireless USB keyboards and mice will work with the Xbox One. What’s more, Microsoft is partnering with peripheral maker Razer to bring “the best possible mouse and keyboard experience” to the Xbox One.

Hopefully, if and when this feature becomes available, Microsoft or game developers find a way to separate the control pad users from the KB/M players. This should also shut down those players who use third-party peripherals to “cheat” their way into using kb/m controls on console — at least one can hope.

PlayStation Plus PSN Free Games October 2018 Are Friday the 13th: The Game and Laser League