As promised, Microsoft launched a brand new system update for the Xbox One last Valentine’s Day that significantly improving a number of user interface elements, allowing support for USB keyboards, and much more.

You can check out the full patch notes below:

Additionally, users on NeoGAF have pointed out that the update also removes the sharpnening filter on the Xbox One, giving visuals a smoother appearance. 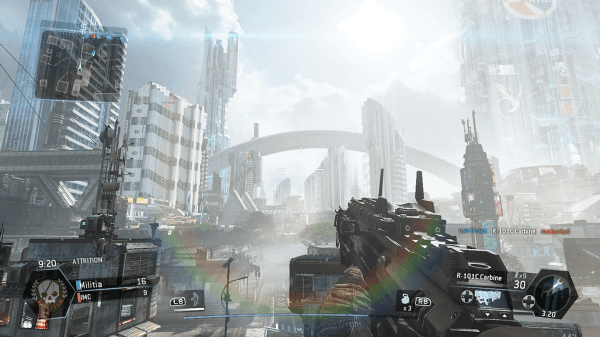 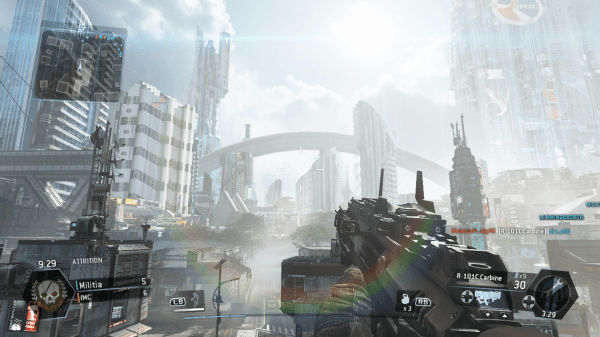 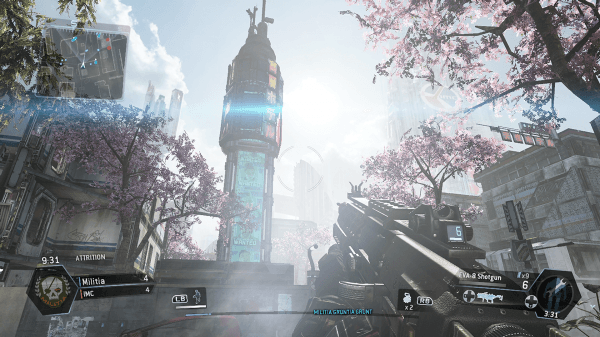 Look forward to yet another Xbox One system update in March that aims to prep the console for the launch of Respawn Entertainment’s Titanfall. Read more about it here.

Titanfall Beta Extended by “At Least a Day”, Now Open to All Xbox Live Gold Members and Origin Users