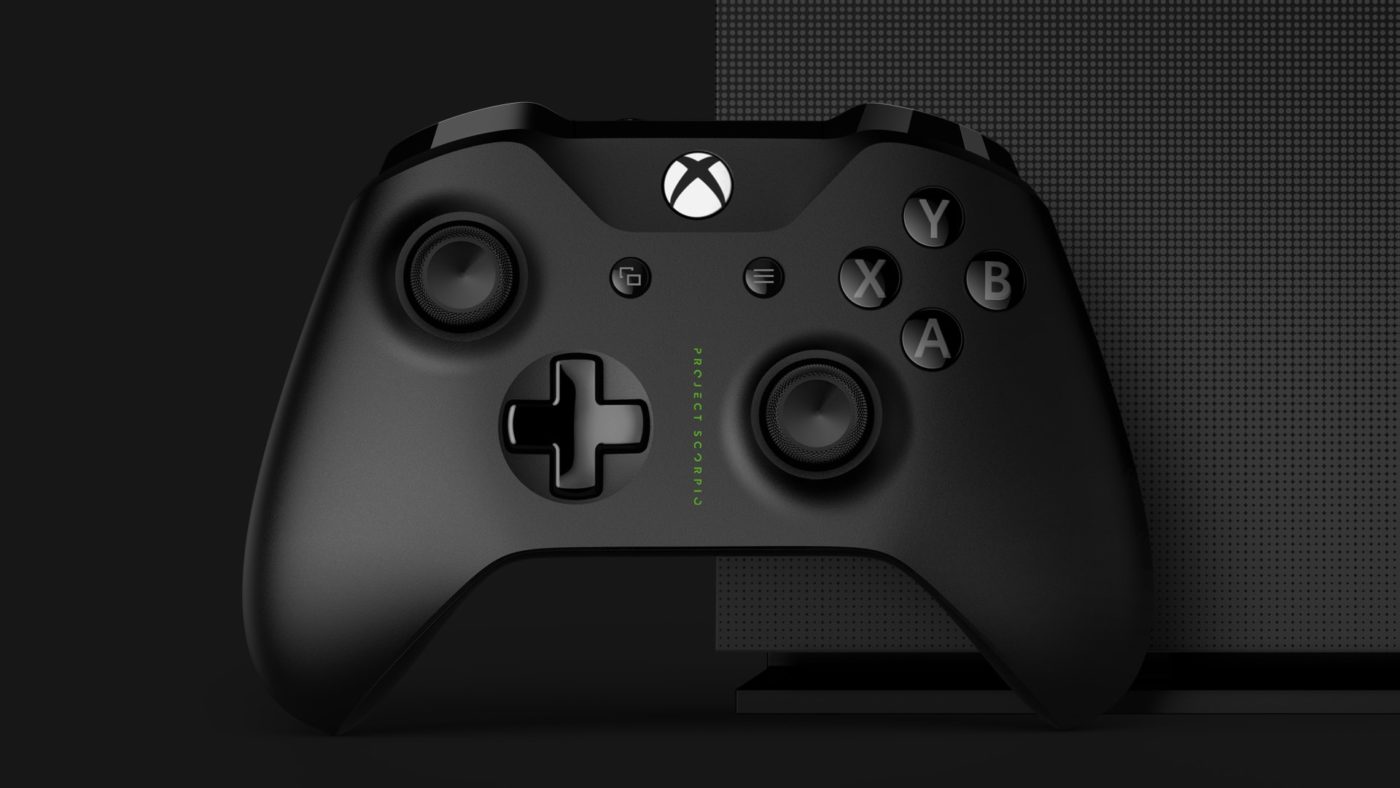 First, we have Greenberg confirming that an Xbox One X demonstration will happen before launch.

We plan to show this clearly before release.

Responding to a complaint regarding Xbox One X availability, Greenberg stated that Microsoft is “[making] as many as [they] can!”

Love to see excitement and demand, we will make as many as we can!

An eager PUBG fan wondered when the beta would be coming to Xbox One. Greenberg says “[his team] is working on that now.”

We are working on that now, will share more news when we can, but we are all incredibly excited to get some Chicken Dinners on Xbox!

Will the Xbox One X be future-proof, one Twitter user wondered:

We designed it to be and most powerful console ever made.

I’m especially looking forward to the Xbox One X supersampling demo, as I imagine a lot of potential buyers will still be using 1080p displays.

Are you excited to see more from Xbox One X?