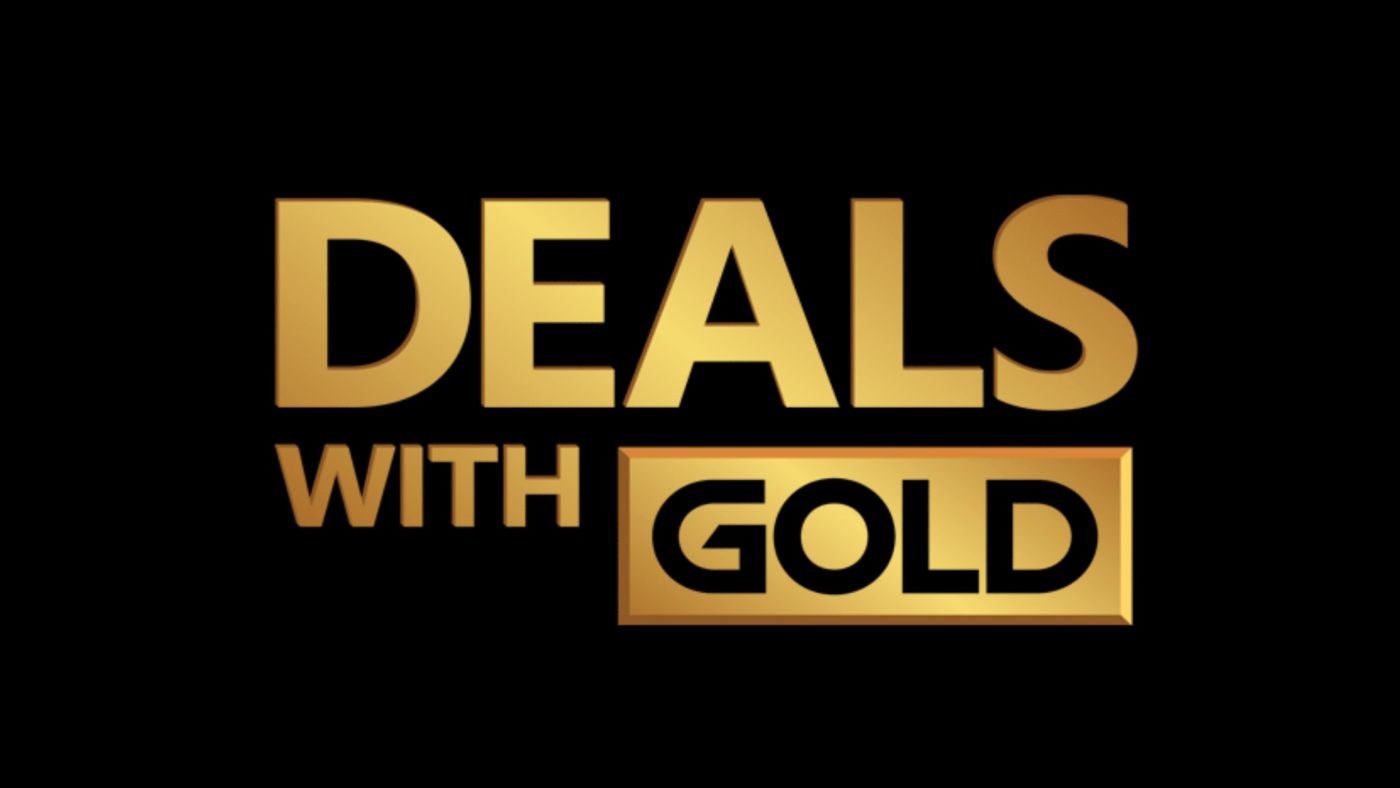 Xbox fans, your day of sales has come. This week’s Xbox store sale listings are up now. Larry “Major Nelson” Hryb has revealed this week’s Xbox Deals With Gold offerings, and there’s a lot of Grand Theft Auto V in it.

Same as before, don’t forget that you need to have an active Xbox Live Gold subscription to take advantage of the sales, and you have until November 1, Wednesday, before it all expires.

Speaking of GTAV, we just ran a story today wherein Rockstar explains why we haven’t seen any single-player DLC for the mega-selling titke.