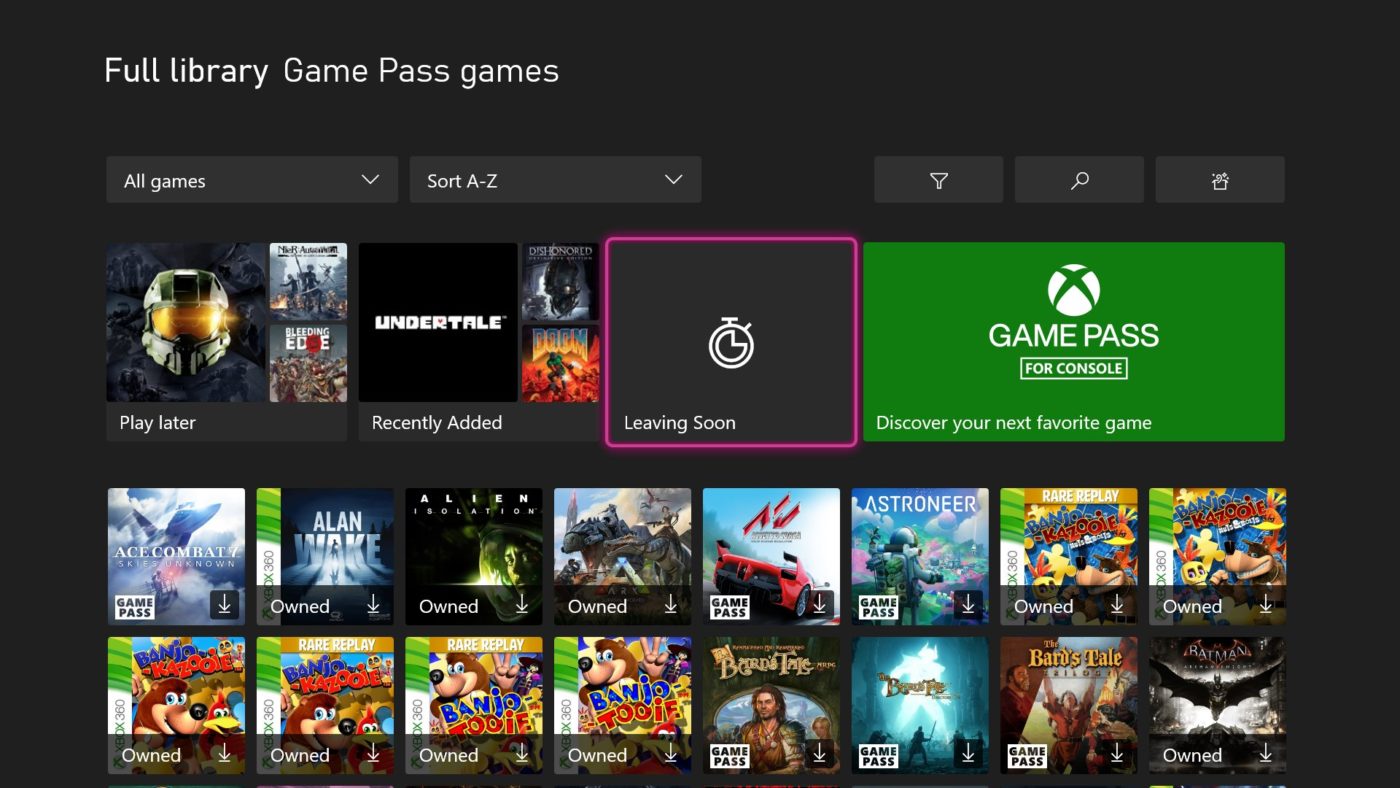 What Is the Xbox Suspend Game Feature?

According to a recent Tweet made by Xbox Engineering lead, Eden Marie, the Xbox Suspend Game feature will allow gamers to suspend their game activities to allow the system to perform software (games, updates, apps, etc.) downloads at full speed. As of right now, the system automatically lowers these speeds whenever a user is playing a game so that their online experience doesn’t get interrupted by the additional load of resources from downloading.

Hey Xbox Insiders! Did you notice these changes rolling out now? Suspend in the queue will let you download at full speed while making sure your game remains resumable (or quick resume-able on Series X|S). New banners in the Full Library will take you to more useful categories! pic.twitter.com/L49winRpM0

User’s can select the new option under the managing queue section on Xbox. What’s more, when a user does decide to select this feature they will be able to return back to their game, from the same place they left it at (obviously not online matches). The feature is currently being tested by Xbox Insider Program users, though suspect it to release over the next couple of weeks or so.

Eden also confirmed in the Tweet that a new banner is being added to the Xbox library, allowing users to see which Xbox Game Pass titles are leaving the service soon.  A welcoming, and much requested feature by the community that should will no doubt help users prioritize which games to play on the service. Again, no release window has been given for the public, but we will be sure to update you all once there is one, so stay-tuned!