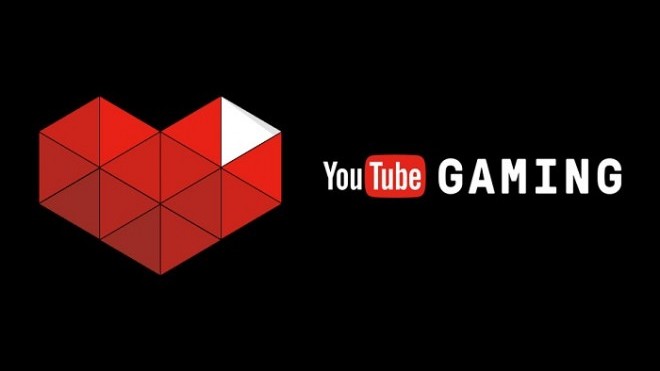 After several months of Beta testing, YouTube has now officially launched its brand new video and streaming platform dedicated entirely to video games and the gamers who play them.

Simply called YouTube Gaming, the app aims to become the ultimate home for gamers to make and share videos, live stream their games, or simply watch almost all of the internet’s gaming content in one place. Streamers and viewers will notice a nice bump in visual quality with the ability to output at a 1080p resolution and at 60 frames per second with video bitrates of up to 9000 Kbps. The app’s DVR mode lets viewers rewind any stream up to four hours in the past.

The app is now available in the U.S. and U.K. on Android and iOS devices, but you can also visit Gaming.YouTube.com to sign in with your Google account and check out the browser version. You’ll find download links below:

Tried it already? What are your first impressions of YouTube’s new home for gaming?