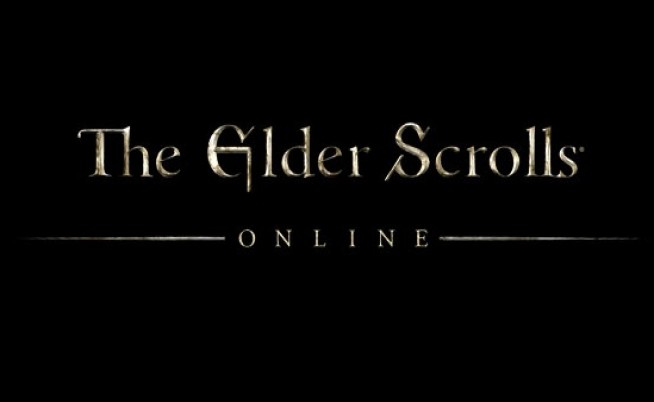 As a gamer, surely you’ve asked yourself, “how awesome would an online Elder Scrolls game be?” Probably pretty awesome, but we’ll leave it to ZeniMax studios to show us just how awesome.

The Elder Scrolls Online will take place 1000 years before the events in The Elder Scrolls V: Skyrim and will follow the story of the Daedric Prince Molag Bal as he attempts to lure the world into darkness. The game will feature three different factions and will support PvP gameplay as wells as questing and public dungeons.

ZeniMax promises “unmatched exploration of rich worlds that the franchise is known for with the scale and social aspects of a massively multiplayer online role-playing game,” according to gameinformer. Game Director Matt Firor, who previously worked on Mythic’s Dark Age of Camelot, states that “the entire team is committed to creating the best MMO ever made – and one that is worthy of The Elder Scrolls franchise.

The Elder Scrolls Online is set to release in 2013 for both PC and Macintosh.

Did your dream just come true?