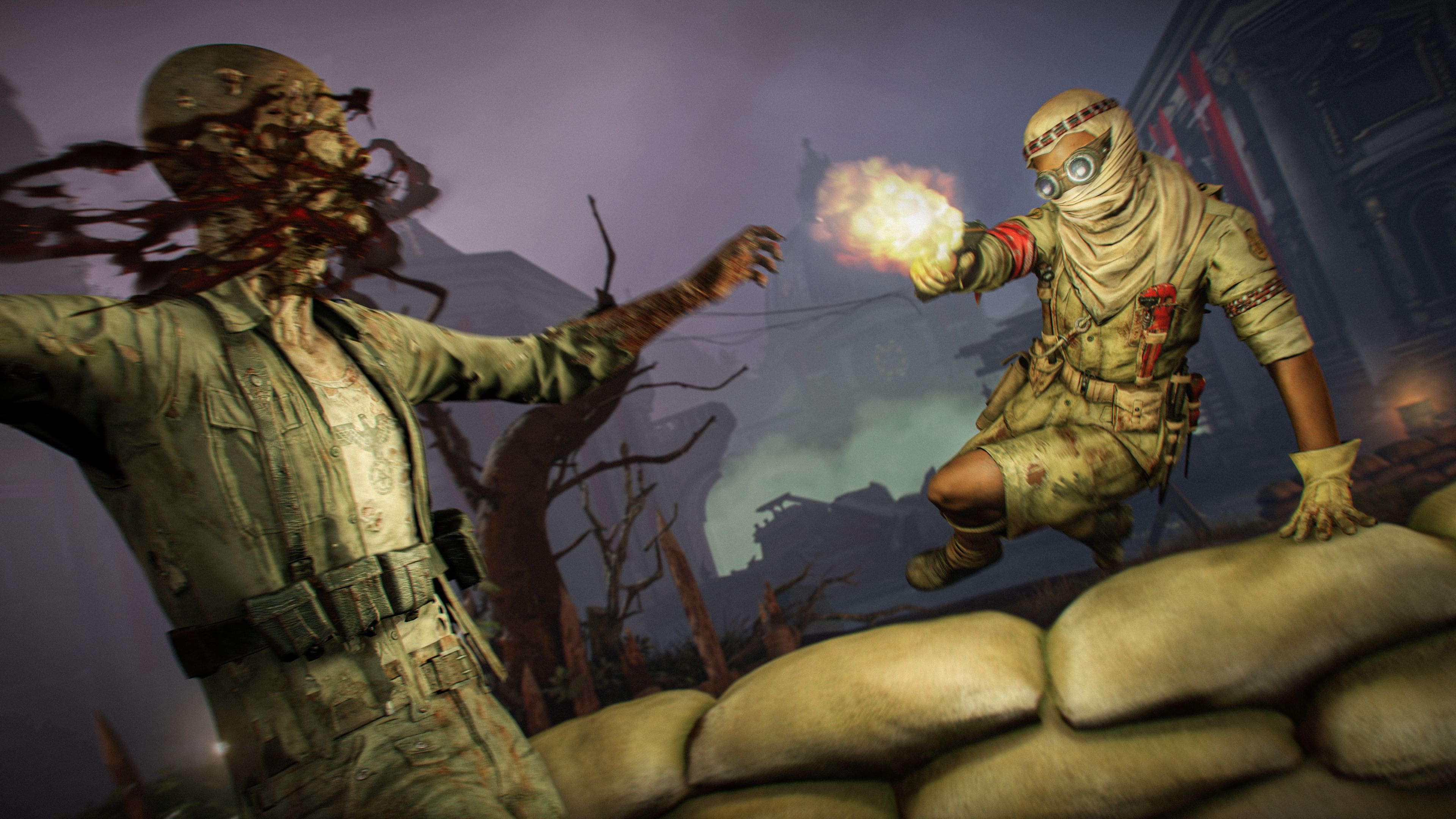 Rebellion has released the Zombie Army 4 update 1.41 patch this September 28, and this is for Season 3! This patch includes a new content drop that includes premium (read: paid) content, fixes and more! Check out the complete patch notes.

Here is what to expect in the latest update:

You can now give the heroes of Alpha Squad a new look and some new weapons as the latest content drop has just hit Zombie Army 4: Dead War. Including new character outfits for Shola and Werner, a new SMG as well as weapon skins and charms, the latest content is all included in the Season 3 Pass and also available to buy separately. 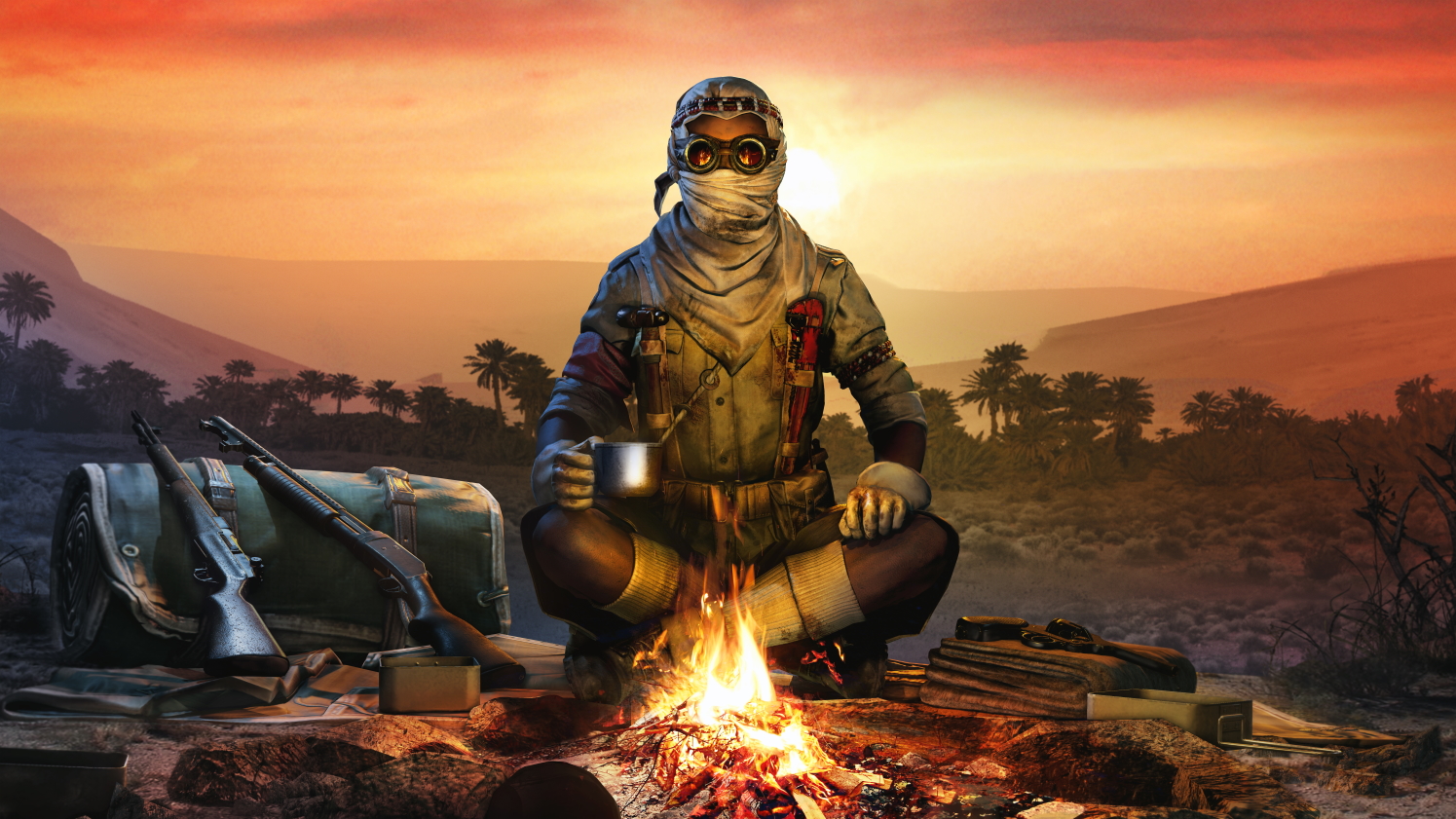 Shola sports khaki shorts and sandy accoutrements inspired by various British divisions, including the Desert Rats, famous for their role in the North African Campaign. It might seem like a recipe for a grazed knee but the shorts and rolled sleeves are perfect for the hellish climate… 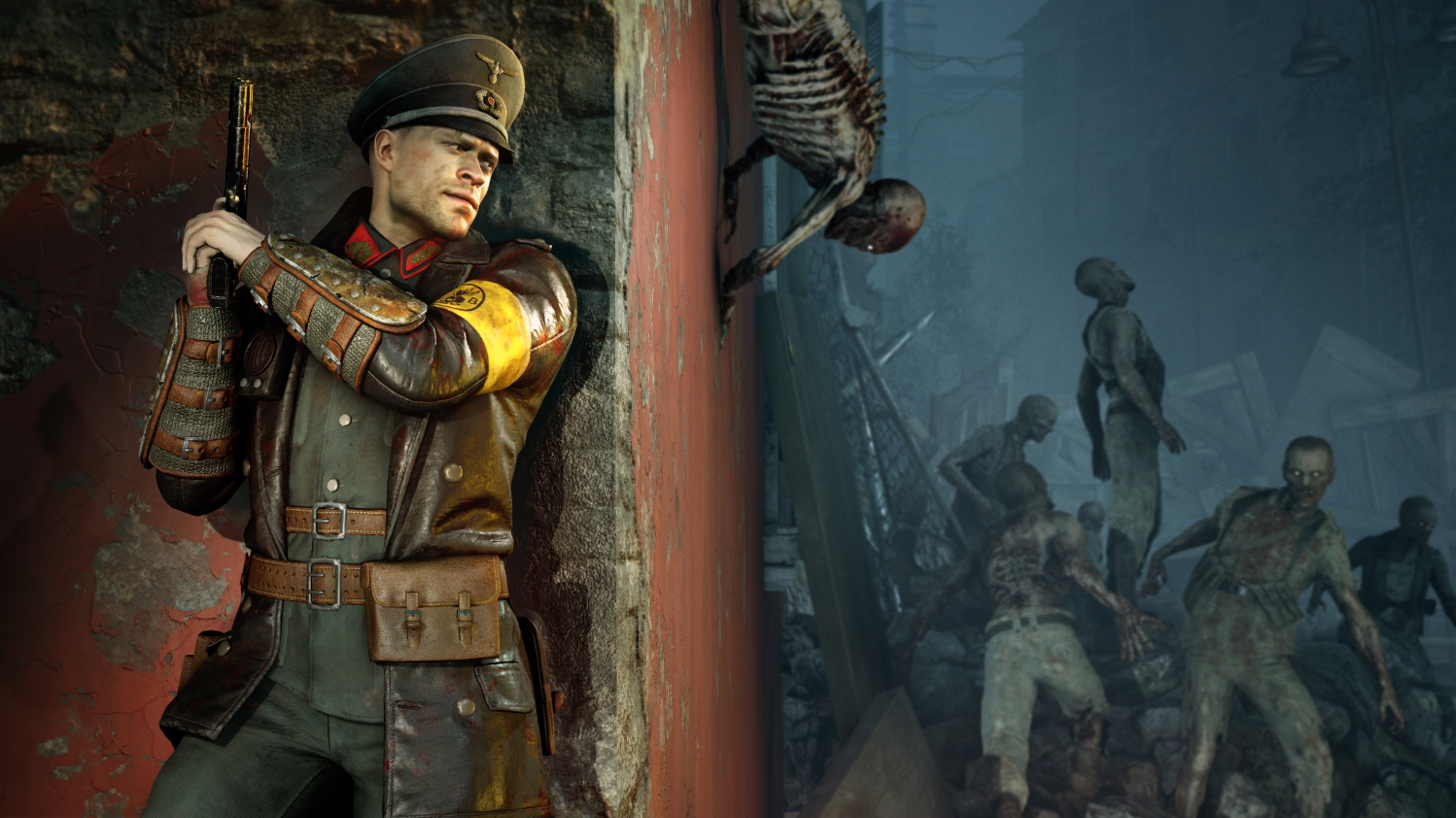 Clearly one of those people who can’t walk by a hat without trying it on (even if it’s mysteriously covered in blood), Werner discovered this uniform in a Resistance safe house. Judging by the personal effects in the pockets, he senses something of a kindred spirit in this fellow deadhunter, one Captain Hermann Wolff.

Designed for the Royal Italian Army, and popular with elite units due to its high build quality, the MAB 38 became one of the most effective firearms of WWII. The perfect heavy tool for hammering your way through the hordes! 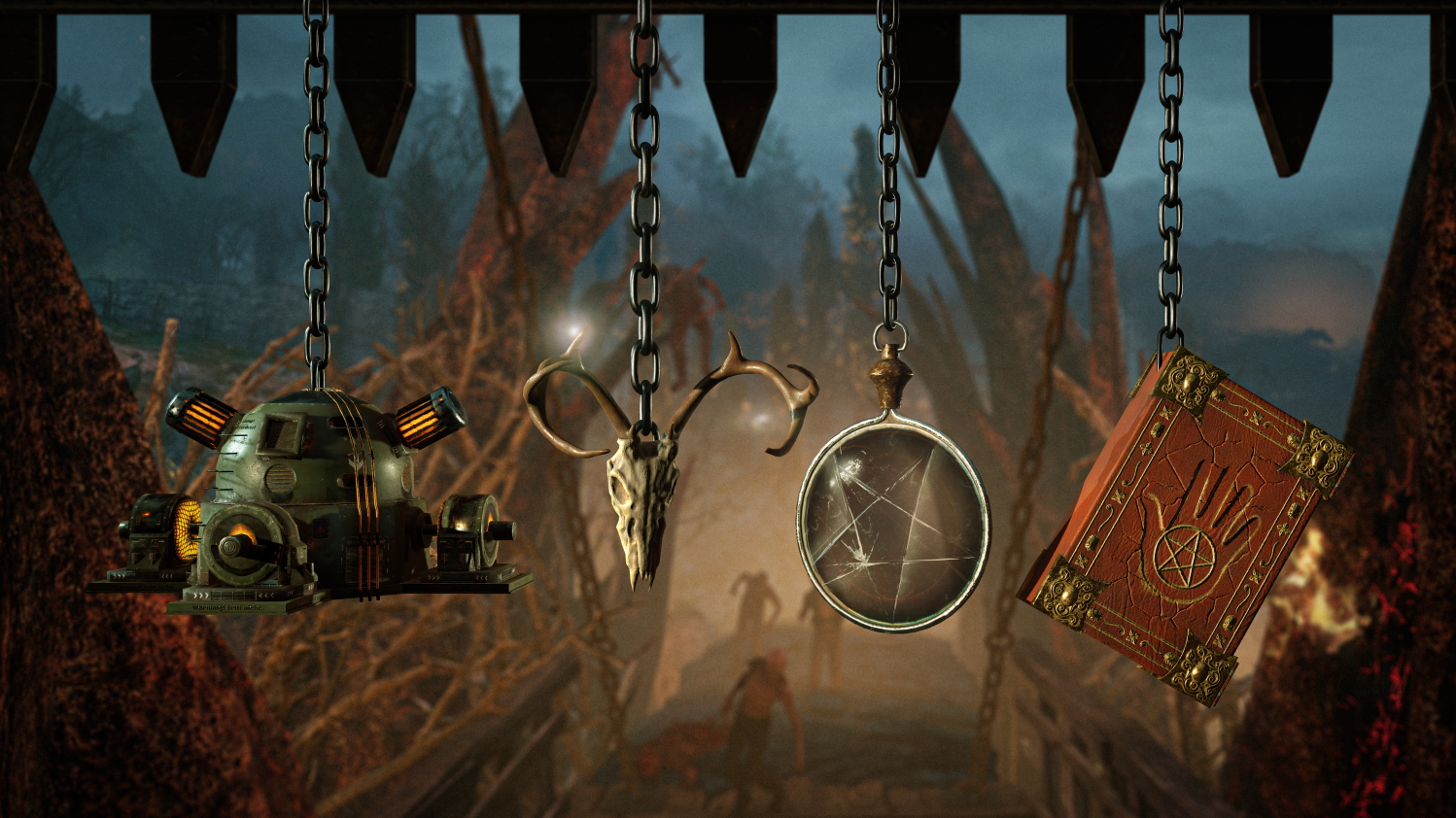 Ghoulish keepsakes with a story to tell, which will remind you of the battles you’ve fought through – the Z5 core from Schweiger’s occult machine; the tome he used to save Alpha Squad; a haunting skull mask worn for sinister rituals; and Baron Umbra’s monocle, as cracked as its owner!