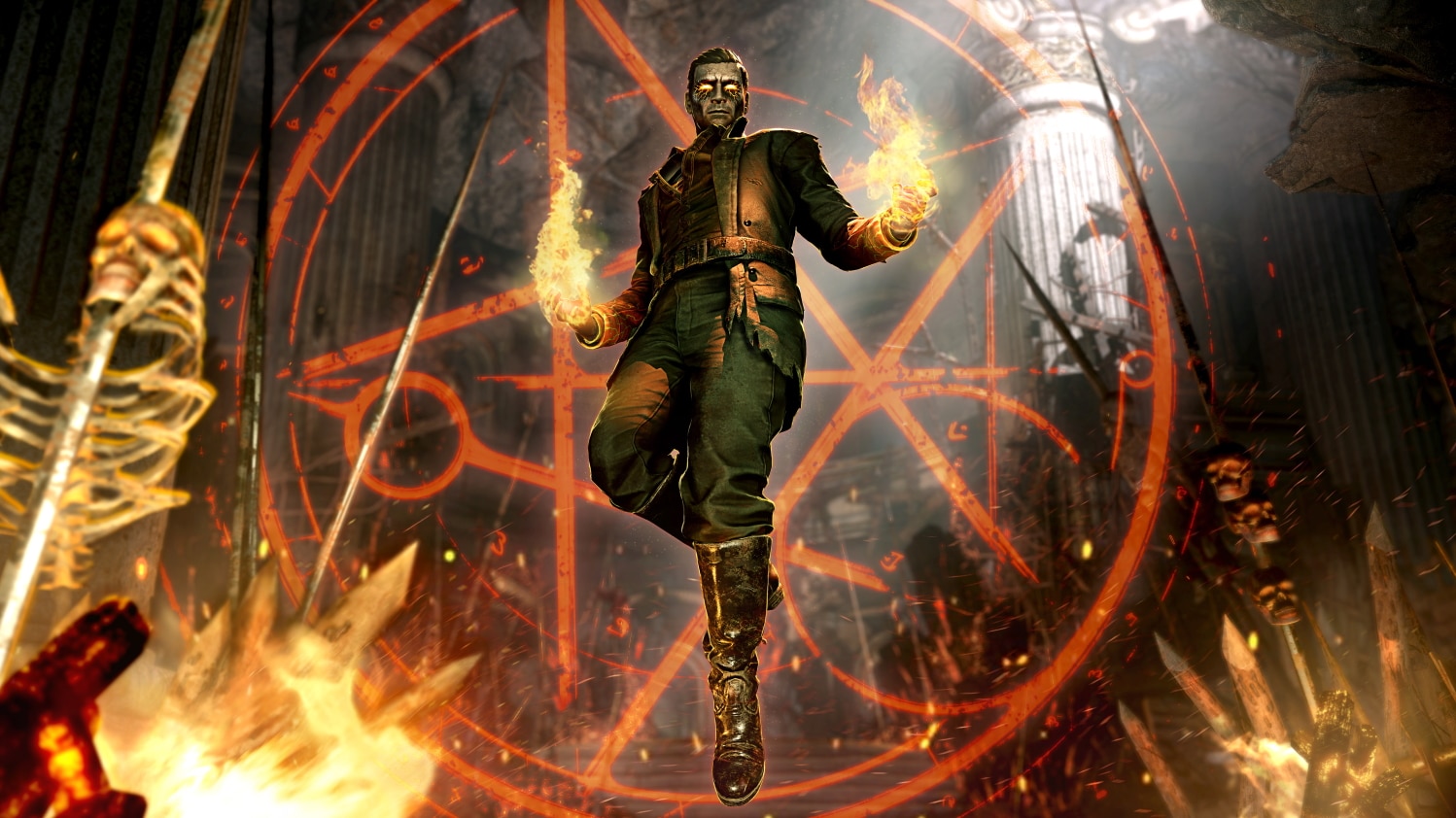 Rebellion has released the Zombie Army 4 update 1.43 patch this October 26, and this one is for the huge Season 3.4 content update! Check out the complete patch notes below.

Slayers Assemble! Today, we invite our players to take on hordes of the undead in the FREE new Hell’s Cauldron map. Developed in collaboration with Flix Interactive and Radical Forge, we’re also delighted to introduce cross-play and cross-platform chat between PC and PlayStation players so you can now team up to take on the zombie legions.

The FREE Horde Map ‘Hell’s Cauldron’ is OUT NOW and available on all platforms! We are also pleased to announce that you can enjoy this blood bath with even more friends – new cross-play…

In addition to the free Horde Map and cross-play functionality, further outfits, weapons, skins and charms have also been made available. The latest content concludes Season 3 of Zombie Army 4 and is available as part of the Season Pass.

With occult symbols shining on his deathly pale skin, something nasty flowing in his veins, and hollow eyes glimmering with an ominous light – you might say Karl’s had something of a glow-up, but you’d be dead wrong. This pack includes: 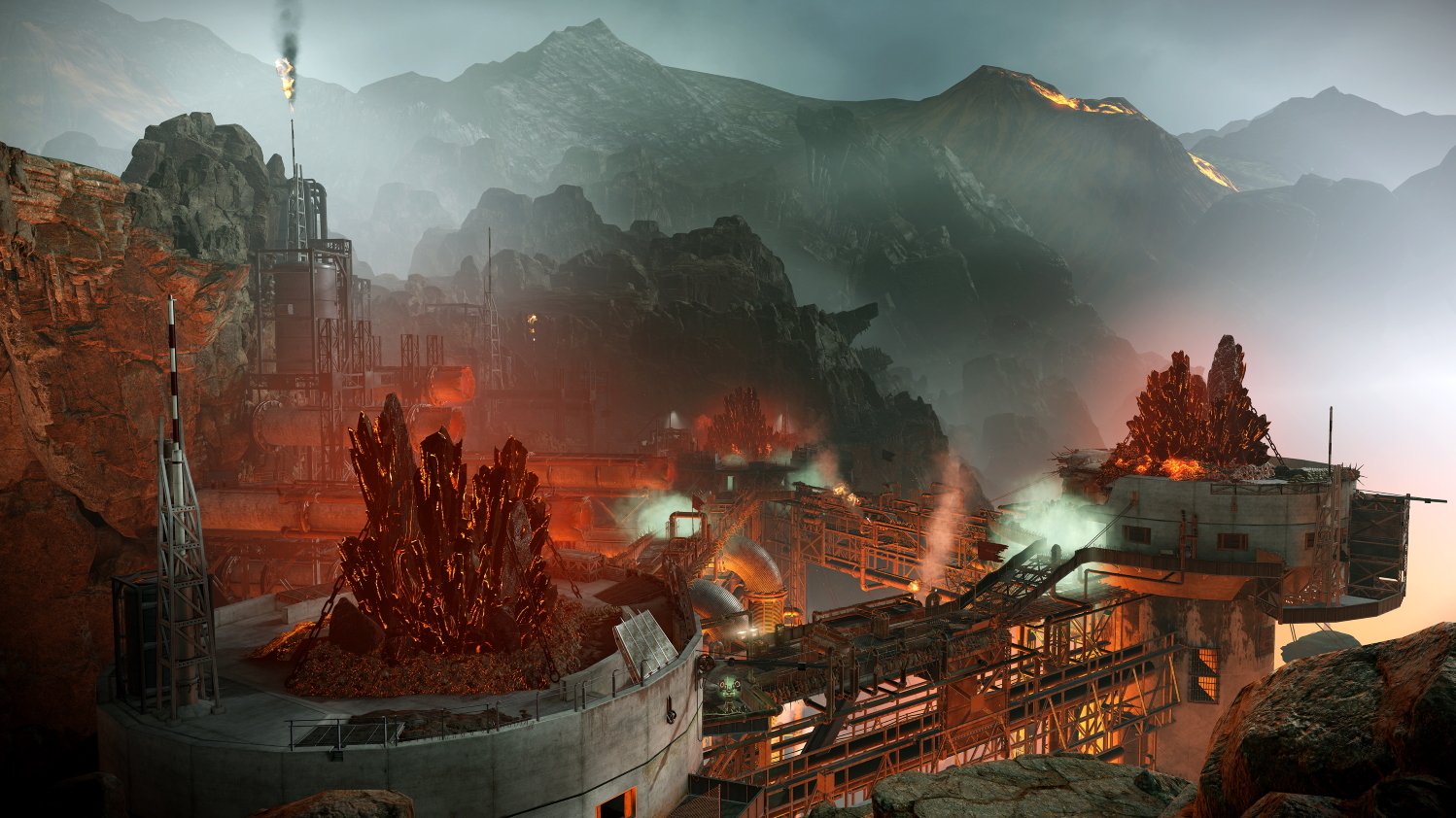 Humorous hats and menacing masks! Definitely an appropriate use for priceless antiquities. This pack contains the following pieces of headgear, usable by all characters: 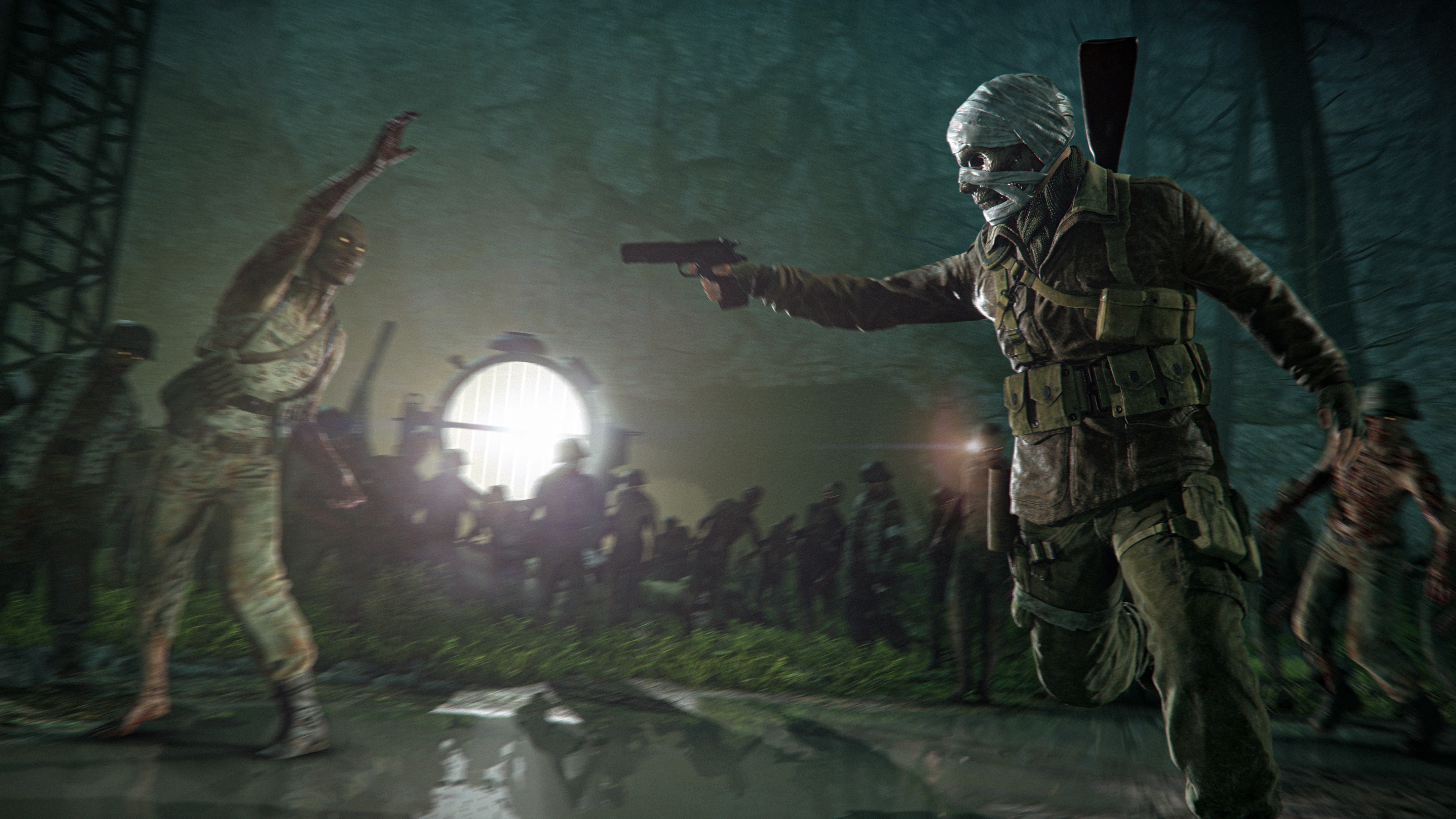 Hell just got a little bit hotter! It’s always a good idea to have a blowtorch to hand. This Weapon Bundle contains: 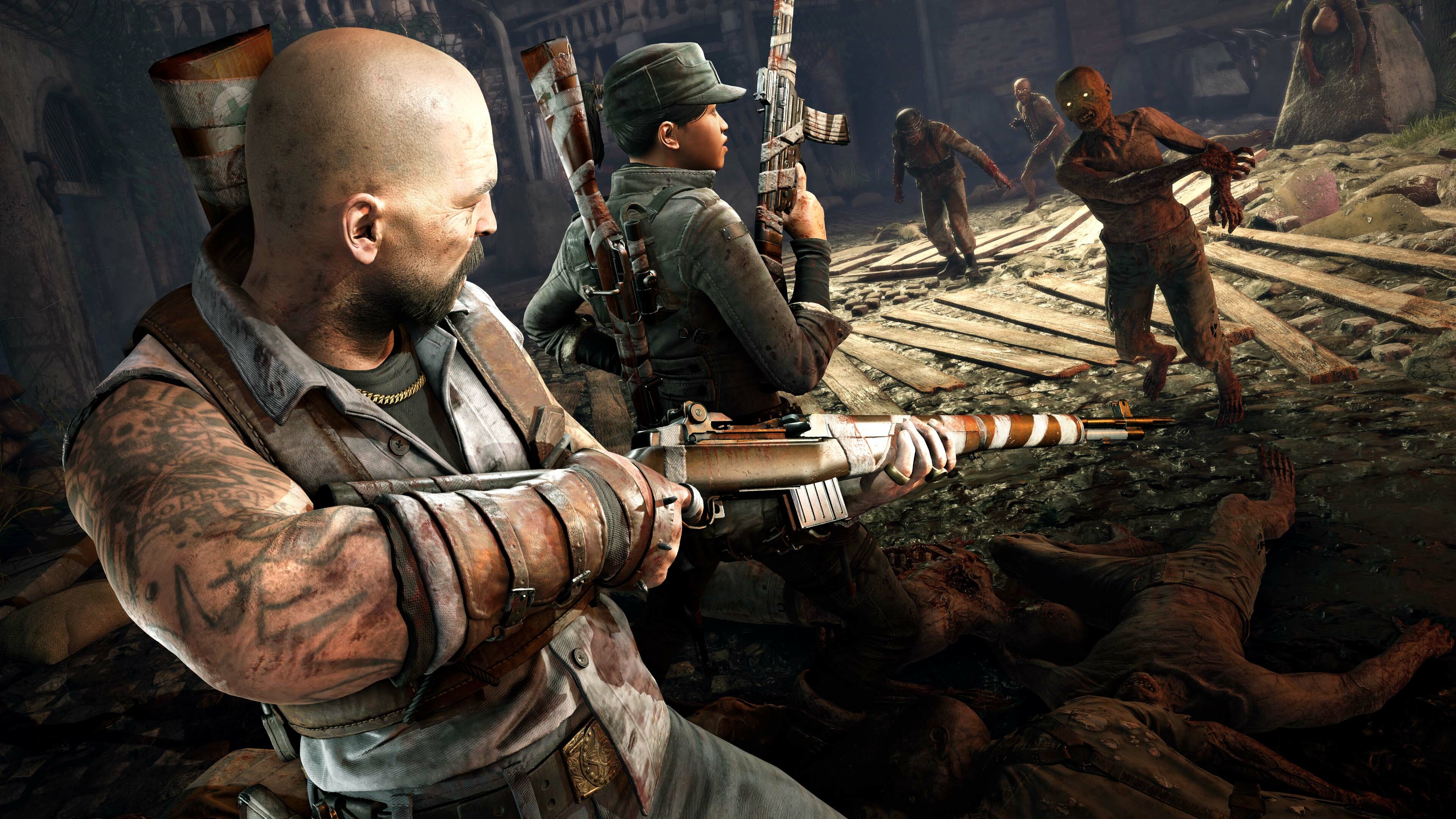 From the hand you’ve been dealt, pick your favourite esoteric figure to clip to your weapon. This pack contains the following charms: