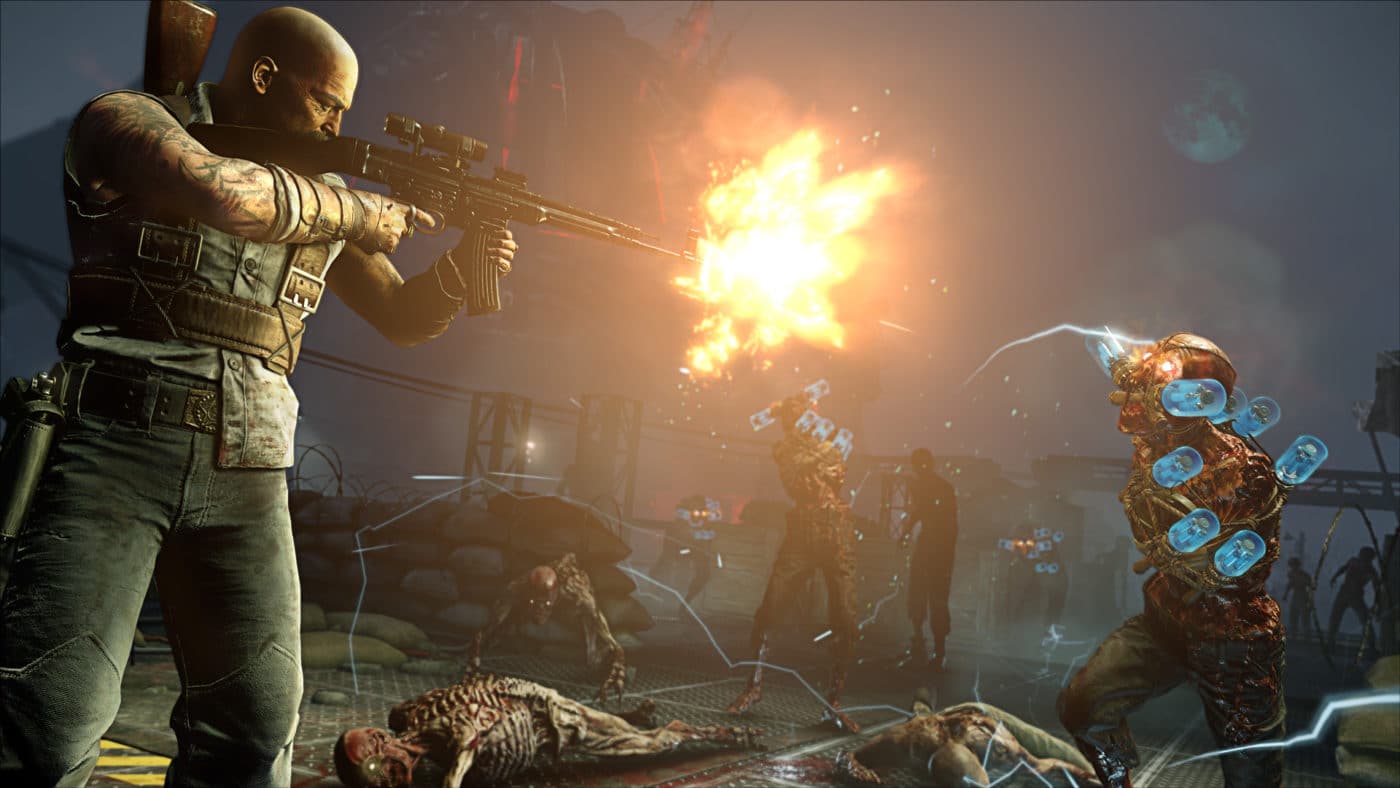 As usual, we’ve been blown away by the number of undead slain since the latest Zombie Army 4 update. A huge thank you to The Resistance for your response to Season 3 and for feeding back to HQ throughout – the development team have heeded the call to arms!

As well as more general bug fixes, this update addresses the reports of audio inconsistencies, most prevalent to PlayStation players since the release of 3.4.