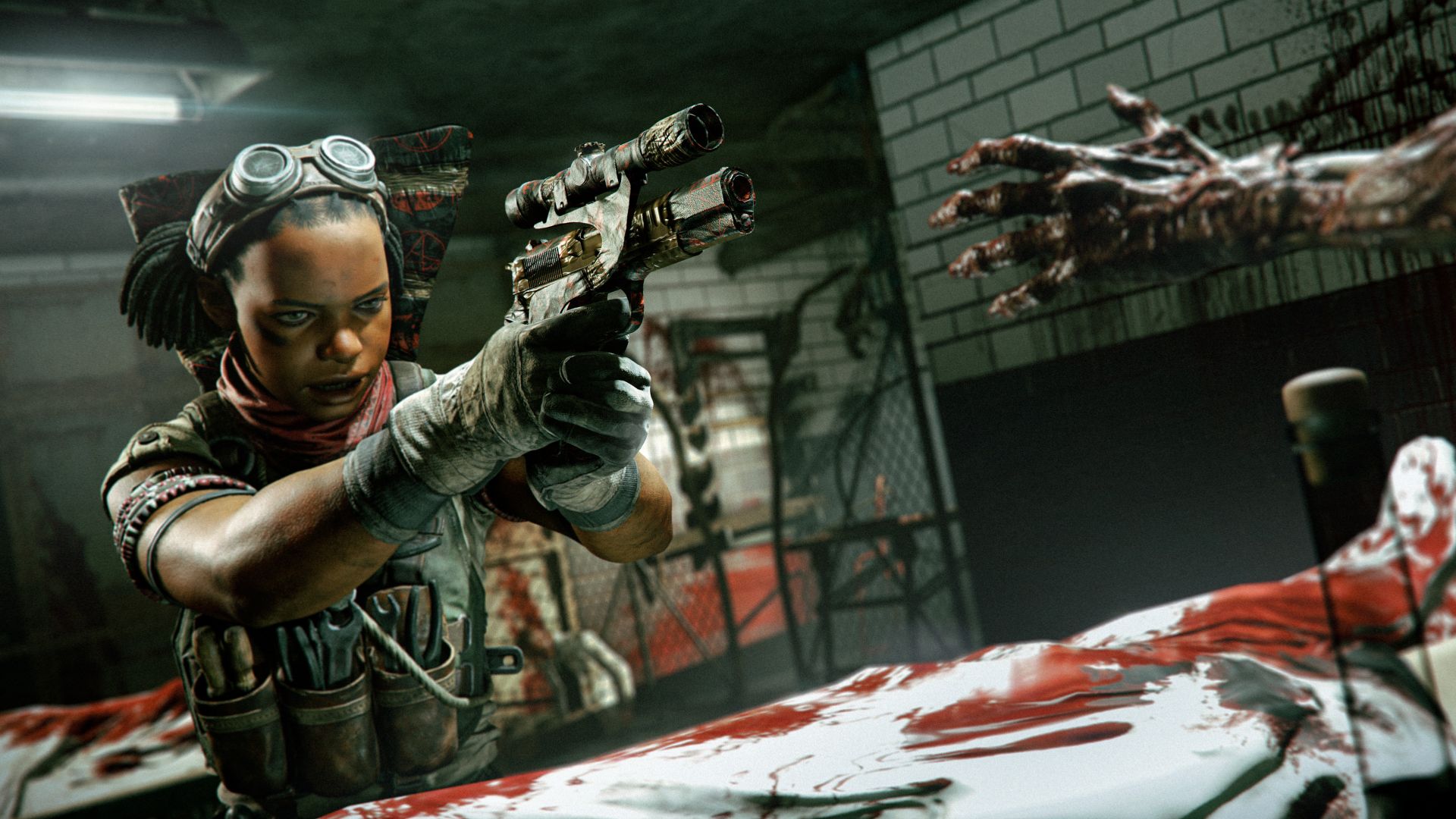 Rebellion has released the Zombie Army 4 update 1.45 patch, which is the December update for the zombie shooter! This includes a long list of fixes for all platforms (as well as some platform-exclusive fixes), and we even get confirmation of new content incoming in 2022! Read on for the full patch notes for the December 13 title update.

All of the above, plus:

All of the above, plus:

Rebellion has also confirmed that players can expect more content to be released in 2022!

To thank the community for their ongoing support and to ensure our players are able to master all weapons successfully, we’ve granted all players Level 50 and above 4 x Weapon Upgrade Kits to spend as they wish. For those looking to challenge themselves over the Christmas period, from this point onwards this reward will be available to all players once they’ve reached Level 50.

We’ve got an exciting year ahead of us with plenty of undead content to come, so stay tuned via our social channels for more in the New Year.

Once we know more details regarding the future content, we’ll be sure to let our readers know.