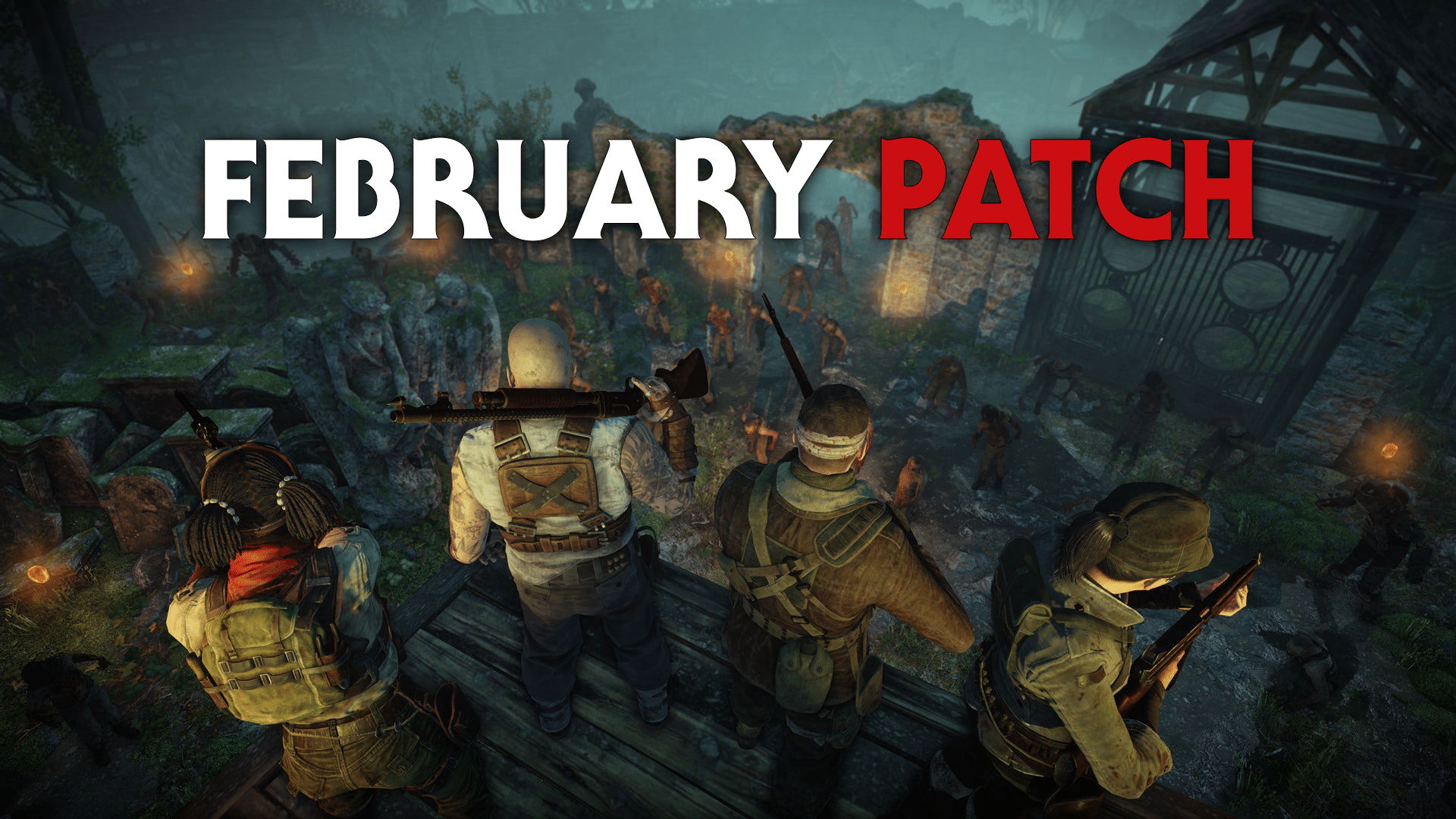 Rebellion has released the February title update for Zombie Army 4: Dead War today! The Zombie Army 4 update 1.46 patch includes quite a number of fixes for both single-player and multiplayer that are listed below in the official Zombie Army 4 February 22 patch notes. Also of note: don’t forget that Rebellion is offering the Season 1 content for free!