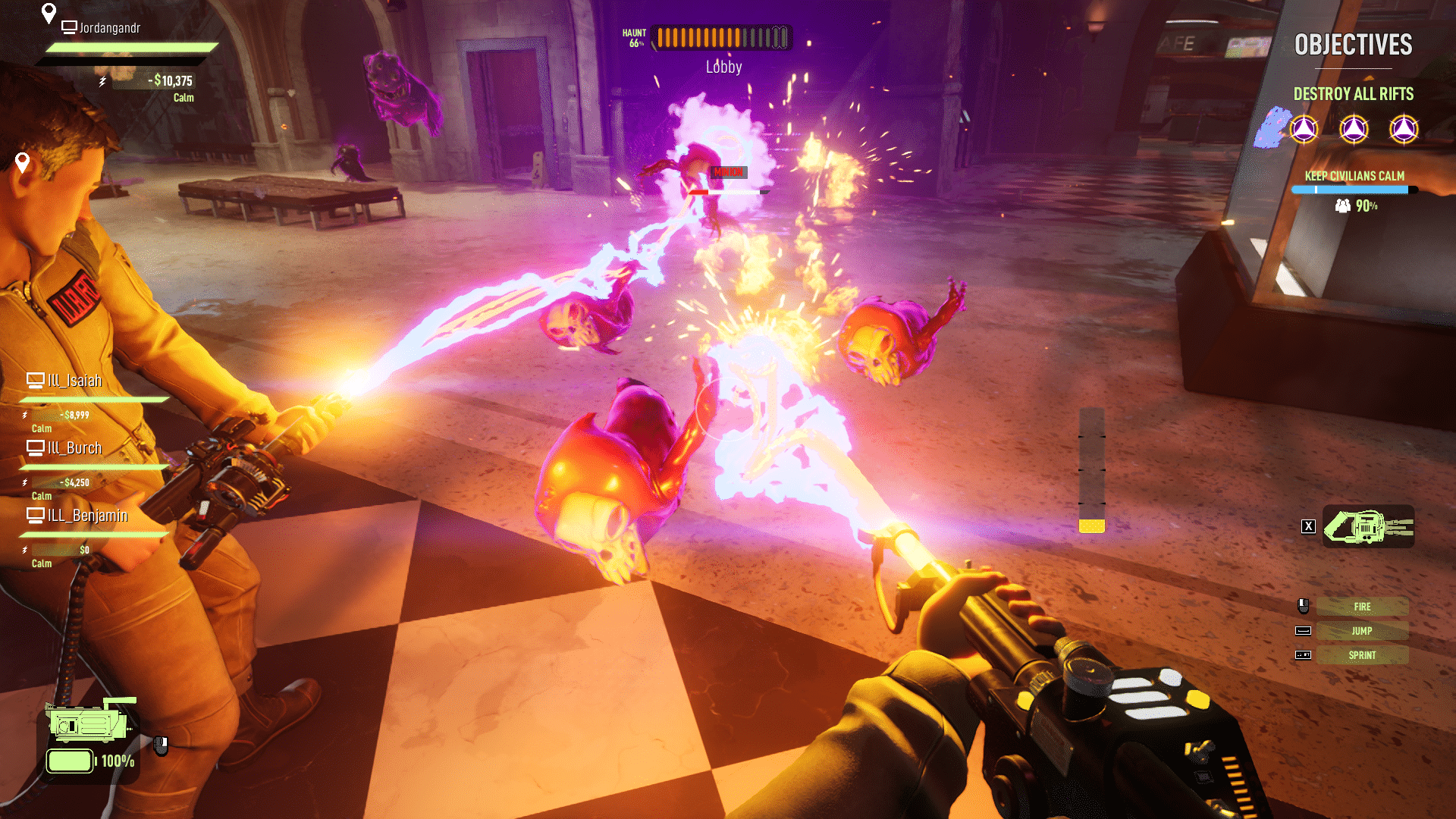 MP1st was given a behind closed door look at Illfonic’s newest title, Ghostbuster Spirits Unleashed! While we covered the official announcement, here’s everything we learned, plus a sprinkle of our own impressions from the event! Once again, this is all done in a bulletpoint format for an easier read. Enjoy, Ghostbusters! 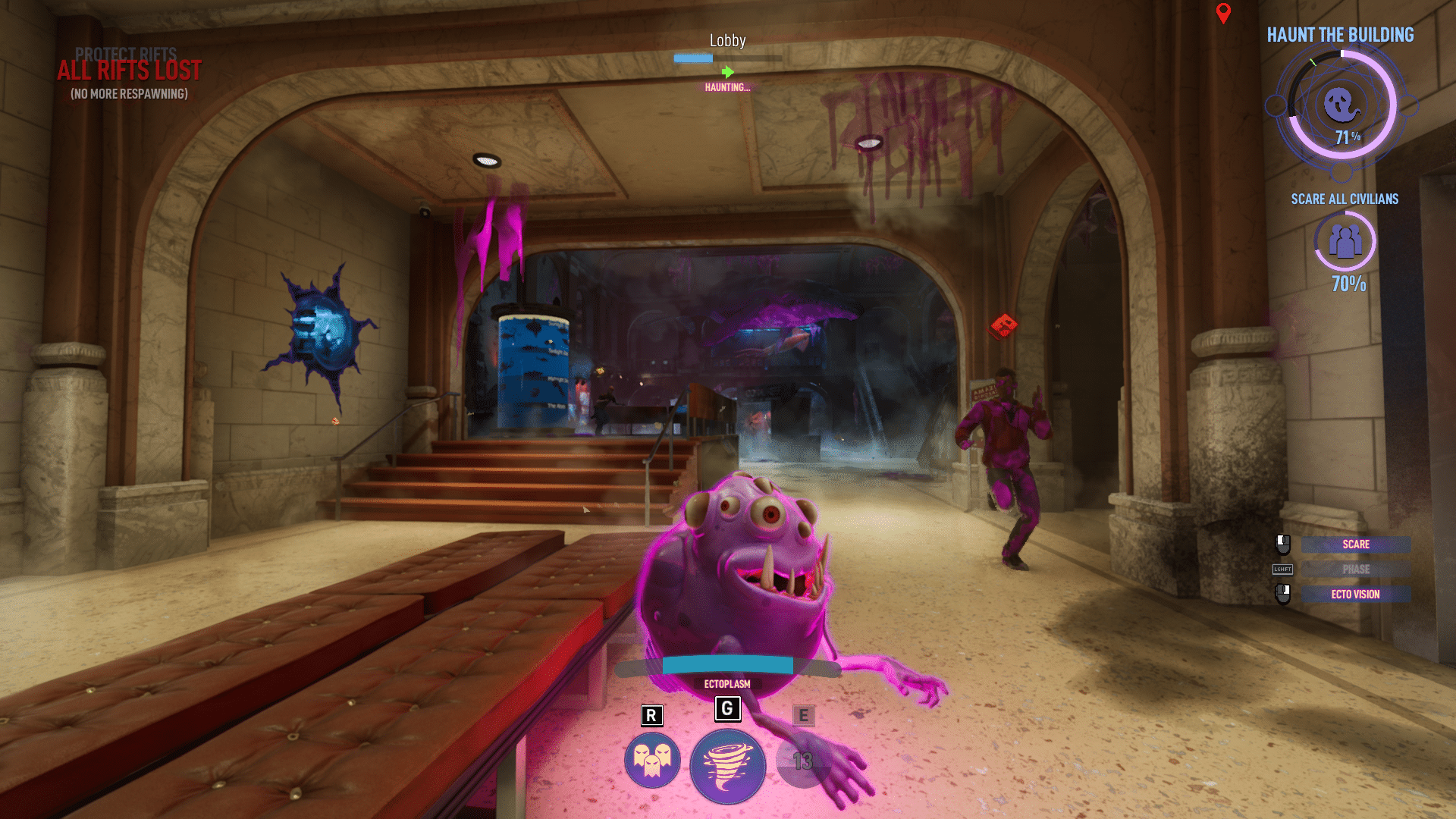 AJ: Illfonic’s Ghostbusters looks to be an interesting twist on their tried and true asymmetrical multiplayer formula made famous with Friday the 13th: The Game. After speaking to some of the Illfonic developers, it’s clear they’re huge fans of the Ghostbusters franchise and it shows in the game. They’ve remained true to the iconic Ghostbusters IP and drawn inspiration from not only the films, but from the comics and other material. For the first time, they’ve also built a more family friendly experience, which means Ghostbusters will be a great time whether you’re at home with your family, or playing online with your friends. And with full crossplay at launch, you’ll be able to join in regardless of your platform.

Gameplay-wise, the mechanics look solid and the first-person perspective looks to be implemented well. It’s an interesting formula that seems to be more than just the basic hide and seek gameplay from some of their previous games. As a Ghostbuster, you’ll now have civilians to worry about and you’ll need to have a sharp eye to spot any objects that have been possessed by the Ghost. On the other hand, as the ghost you’ll have to protect your rifts and fully haunt the building as quickly as possible versus some of their previous games where it was simply about eliminating the other team. 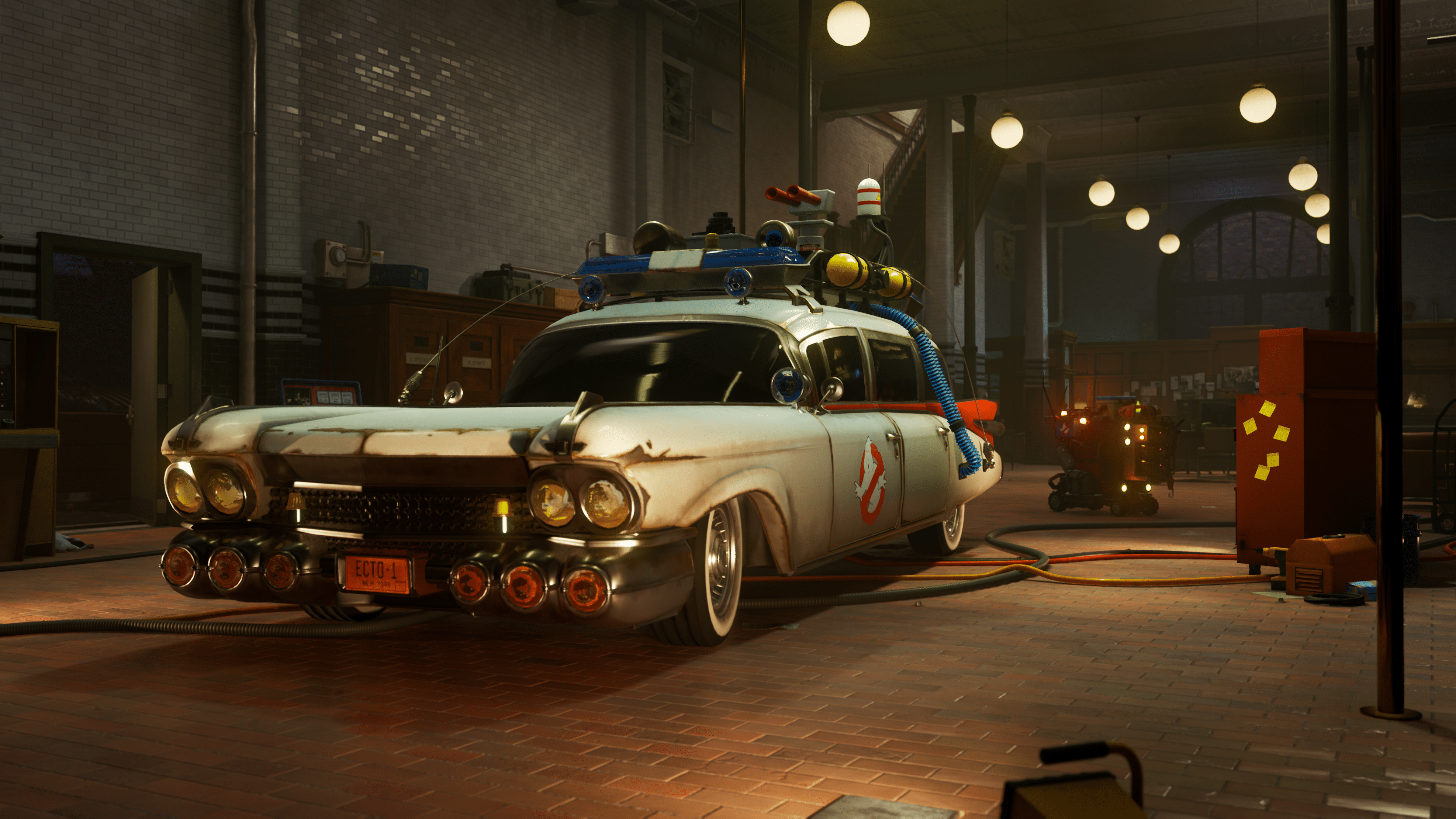 The addition of AI companions and NPCs seems to be a huge selling point of the game. It’s something that has long been requested by their fans, and it will be a nice option to have as the player base dwindles and for those who would prefer to play solo or strictly PvE. Backfill is a great quality of life feature as well, and although it’s unclear how extensive the story components are as of now, it sounds like there are some options there for people who would prefer to play offline.

With multiple maps, ghost types and a progression system there seems to be a good amount of content available at launch. The colorful and vibrant art style fits the Ghostbusters theme perfectly, and sits in stark contrast to some of Illfonic’s previous titles.

James Lara:  Illfonic is shaking up their asymmetrical foundations with their latest, Ghostbusters Spirits Unleashed. While past titles such as Predator: Hunting Grounds and Friday the 13th: The Game focused heavily on a survival style of play, Illfonic has shifted towards a more friendly, accessible form of gameplay that focuses on team-play, rather than being the last-man standing.

A departure for sure, but given the IP, perhaps this might just be a perfect match for the studio. From the short gameplay videos we’ve seen, one from the perspective of the Ghostbusters, while the other from the Ghost, I have to say I was left rather impressed.

This new direction that Illfonic is going for, specifically how it tackles the online competitiveness seems to be a great direction, as while they maintain the whole asymmetrical gameplay in true form, they have gone out their way to ensure that players who prefer solo action can still very much enjoy the game.

As for combat, seeing the Ghostbusters in action truly felt like a love letter, as the team have extensively gone through the history of the franchise, implementing all sorts of classic, and new gameplay mechanics. Inspiration from the original, and Afterlife are well spotted during the reveal trailer. To compare, for anyone who played Terminal Realities excellent Ghostbuster The Video game back in 2009 (or the remaster from Saver Interactive) then you may have a good understanding of what to expect.

The ghost combat was really my only concern, though it’s clear from what the studio told us that they fully intend not to make battles lopsided. They do this by offering additional lives for the Ghost, so that players can’t go out their way and charge at them. An issue seen in Predator and Friday the 13th, with matches lasting just a few minutes. The glimpse of ghost gameplay that we did get to see did look fun, but it’ll be interesting to see how the team handles the other ghosts featured throughout the reveal trailer.

Outside of the main player versus player mode, we did get to see a look at the firehouse, the base of operation for the Ghostbusters. Here you’ll see some familiar faces as outlined above. Illfonic didn’t go to in-depth with the firehouse, but it certainly looked to be a place filled with plenty of callbacks and interactions. 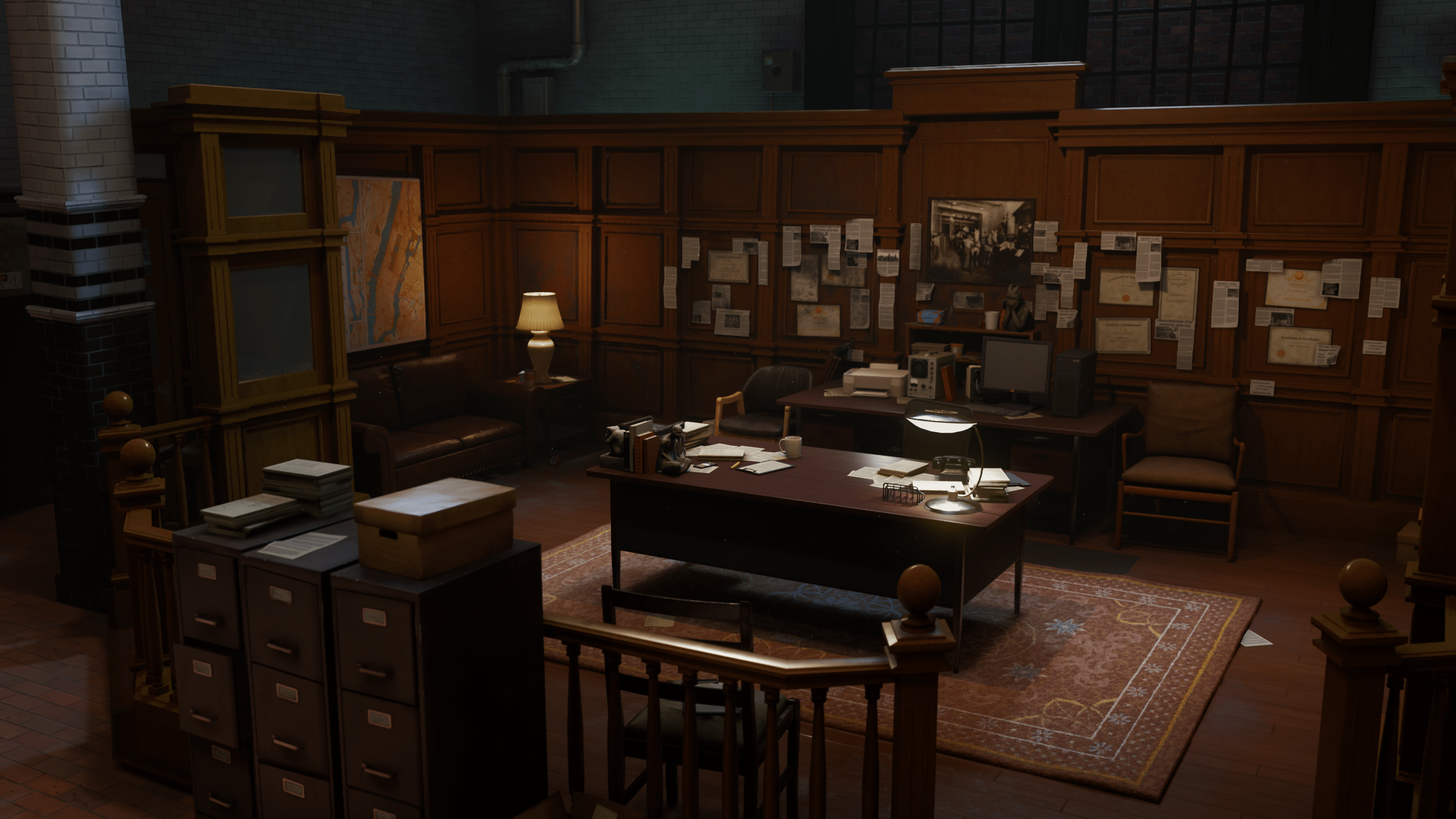 All in all, fans of the Ghostbuster franchise, be excited…very excited.

Ghostbusters Spirits Unleashed will be out sometimes during the fourth quarter of this year. It will be available on PS5, PS4, Xbox Series X|S, Xbox One, and PC (Epic Game Store exclusive).