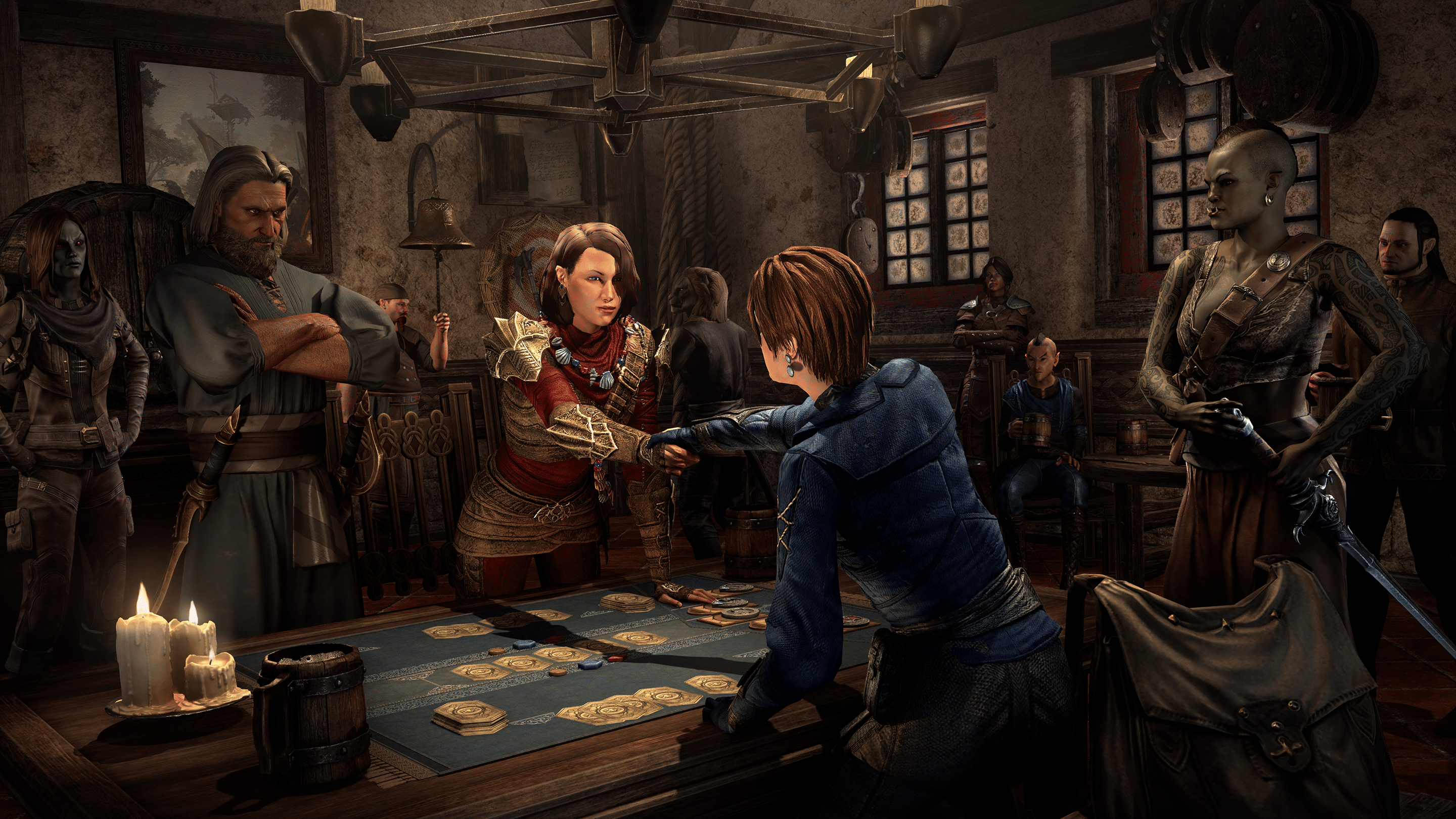 If you’re looking foward to The Elder Scrolls Online’s next major expansion, we’re here to make the wait a wee bit easier. Bethesda invited MP1st to get our hands on the DLC in advance, and we’ve written everything we learned about it in an easy-to-digest bulletpoint format. There’s also a short impressions piece as well, just gamers are aware what we thought of it so far. 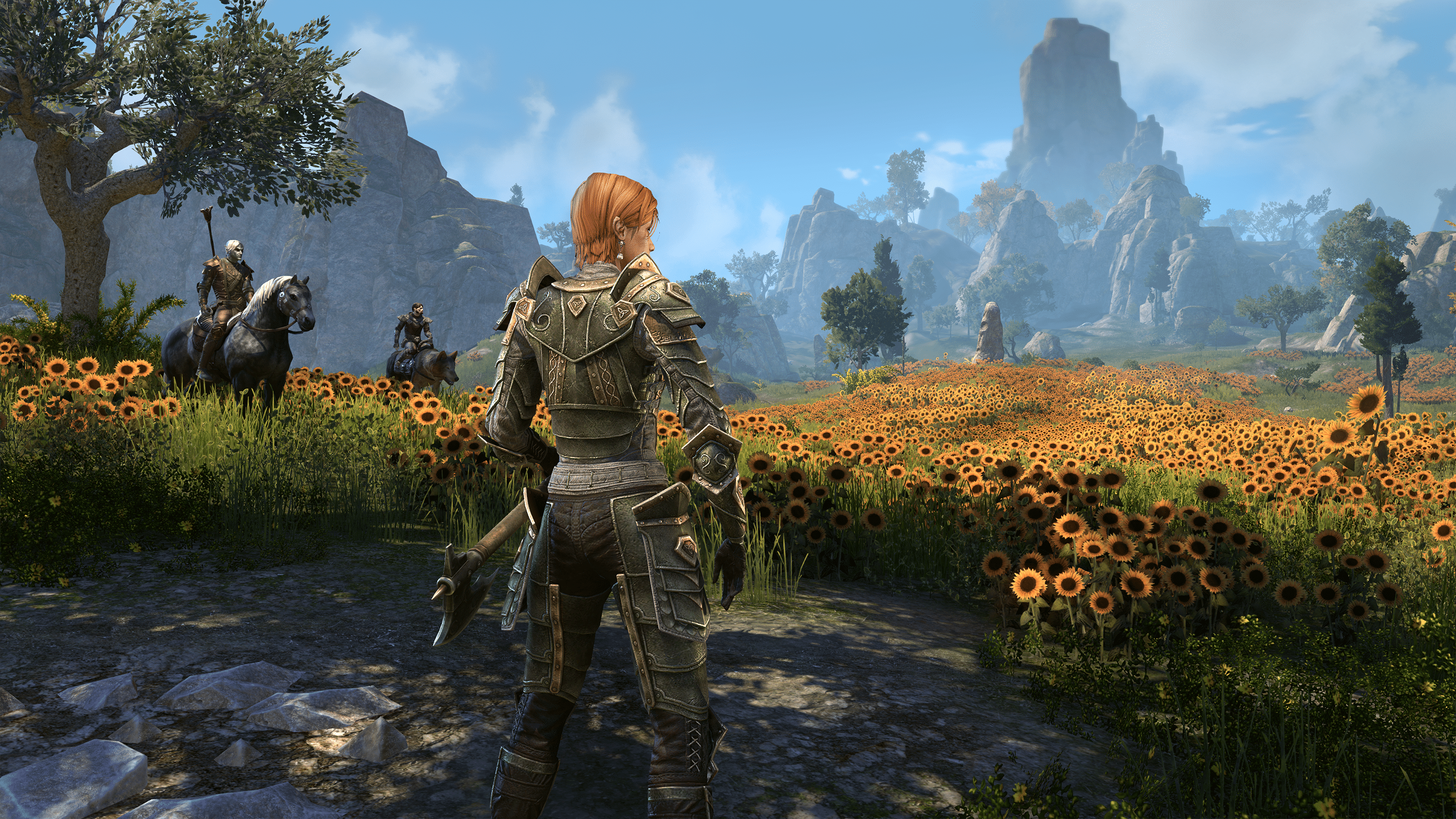 These are included for all players, not just those who buy the latest chapter.

Having spent a bit of time exploring the luxurious resort of High Isle, I have to say, this is one expansion that should have any long-time ESO players excited. Taking place across two islands located in the Systres Archipelago region, players will embark on a journey exploring the high society of the Brentons, learning every bit of their culture while also uncovering a mystery that threatens their very way of life. As noted, this is a very different story compared to past chapters, with a big focus put on the Brenton’s themselves, and the war they so desperately hope to end. However, not everyone agrees with them, as a mysterious group vouches to oppose them every step of the way as they want to preserve things as they are, if not for the worse.

This is one campaign that sets itself to be grounded, a stark contrast to previous chapters. That’s not to say it’s boring by any means, as I actually enjoyed the heavily political storyline that expanded immensely on the series’ lore. In fact, that’s a huge highlight with High Isle as you’ll find that every NPC interaction, and quest given, there will be plenty of new things to learn about. 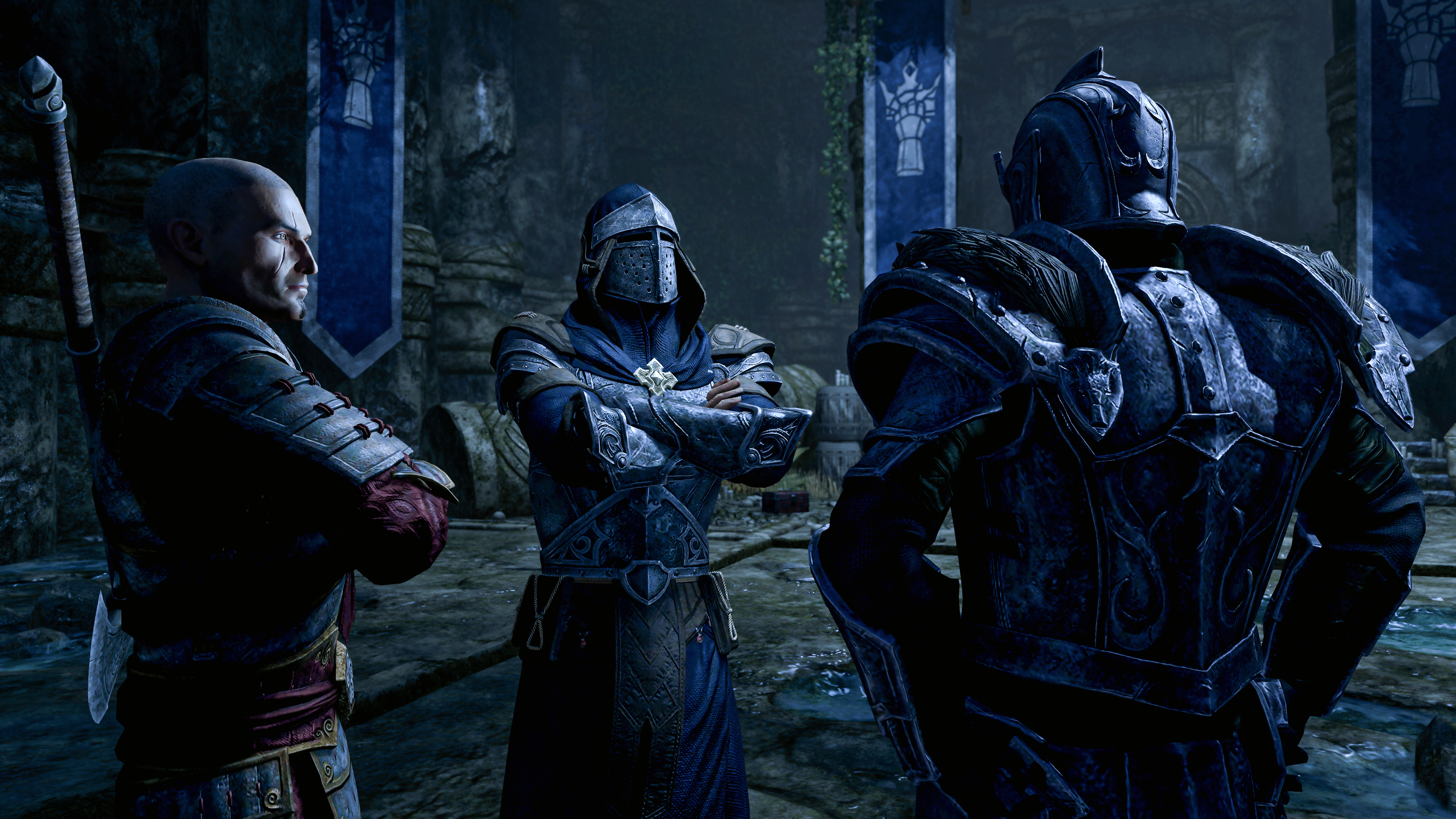 And while I did only get to play on the first island, I have to say that High Isle has some of the most diverse environments in a chapter yet. Of course, the city itself without question, will be the main attraction, as it is filled with activities that you’d expect from a Las Vegas-inspired location, but on the outside there is a richness of vegetation, terrain, and an assortment of homesteads that players will be able to venture to. Exploration is a big factor here, especially since this is a completely new location that has nearly no previous points of reference. That sense of mystery is certainly an exciting one, and not just for old players either, as newcomers will find the island to be very welcoming.

Of course if you aren’t progressing through the main quest, or exploring every inch of the island for some hidden treasure, there is a new side activity known as the Tales of Tribute, which is essentially a card combat game. It’s a surprising addition, though one we are surprised that didn’t happen sooner as it felt so natural to the world of Elder Scroll.

Admittedly, I’m not much of a card player so I only played a few matches after the lengthy tutorial. It’s pretty fun, and I especially loved that it wasn’t a game that forced PvP as I could stroll along at my own pace through the PvE campaign. Of course if you wanted to go head-to-head with someone that’s completely possible, but for those who enjoy the solo experience, ZeniMax has definitely provided on that front. I did lose a few matches, mostly due to learning the mechanics, but once I did get them down the game itself wasn’t as complicated as it seemed. It’s definitely an activity worth trying out, one that I can see become a staple in not only Elder Scroll Online, but in even the mainline series itself.

All in all, I really enjoy the direction ZeniMax Online is headed in with High Isle. I didn’t want to go too in-depth with the story for obvious spoiler reasons, and this build was limited, but even so, it’s easy to tell that High Isle is shaping up to be one exciting chapter that’ll be sure to please everyone come release.

Battlefield 2042: “Almost Everyone” at DICE Working on Game; Hovercraft Being Able to Traverse Walls Being Fixed