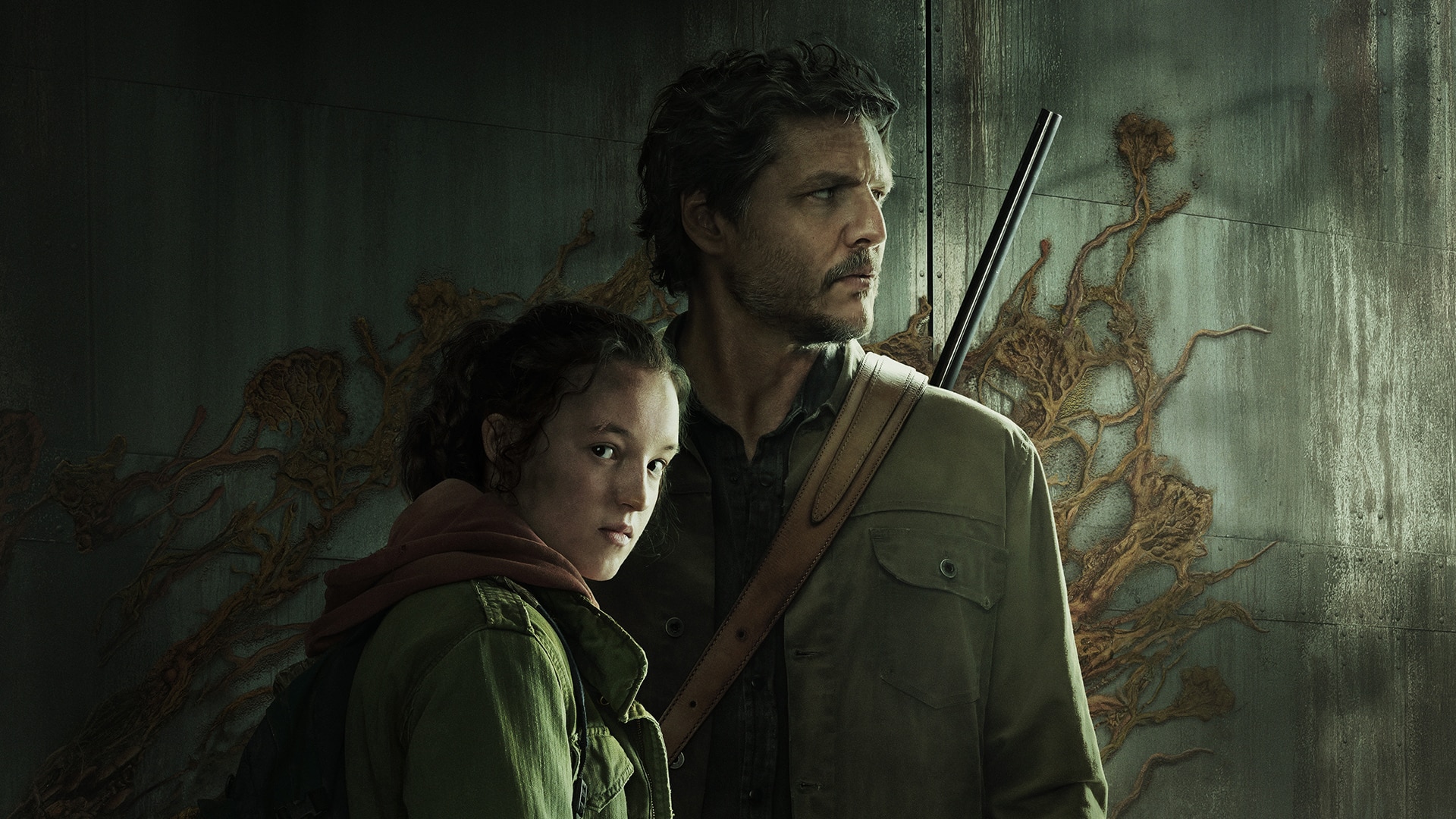 Thirty or so minutes into the debut episode of The Last of Us, we’re presented an almost interstitial short film of sorts that uses visual storytelling to establish the world we will be spending time in, uses an efficient visual cue to set up a device that will be used again in the closing moments of the episode and puts a grim button on it. All in about five minutes or less. This is the world of The Last of Us.

By this point everyone who loves video games at least knows of Naughty Dog’s The Last of Us. A critical and commercial success, the game’s story is a premiere example of how good story telling in video games can be. Naughty Dog’s style of cinematic storytelling plays almost like a long movie or a season of television. So why adapt it into a prestige television show for HBOMax? The first episode makes a pretty good case for why and how it could really work; by being the same great story fans of the game know, but also different enough that fans of the game won’t be able to receipt the story beat by beat. And if this first episode is any indication, it’s going to be a great way to experience the journey all over again.

Episode one begins with a prologue of sorts, back in 1968, on a talk show, two scientists talk about pandemics and the like and one guest, played by John Hannah talks about how a fungal virus would be game over for the human race should it mutate enough to survive human hosts. It’s a great way to lay the groundwork and say to newcomers “These aren’t zombies.” At least not in the traditional sense. For all intents and purposes, yes, The Last of Us is another zombie show. 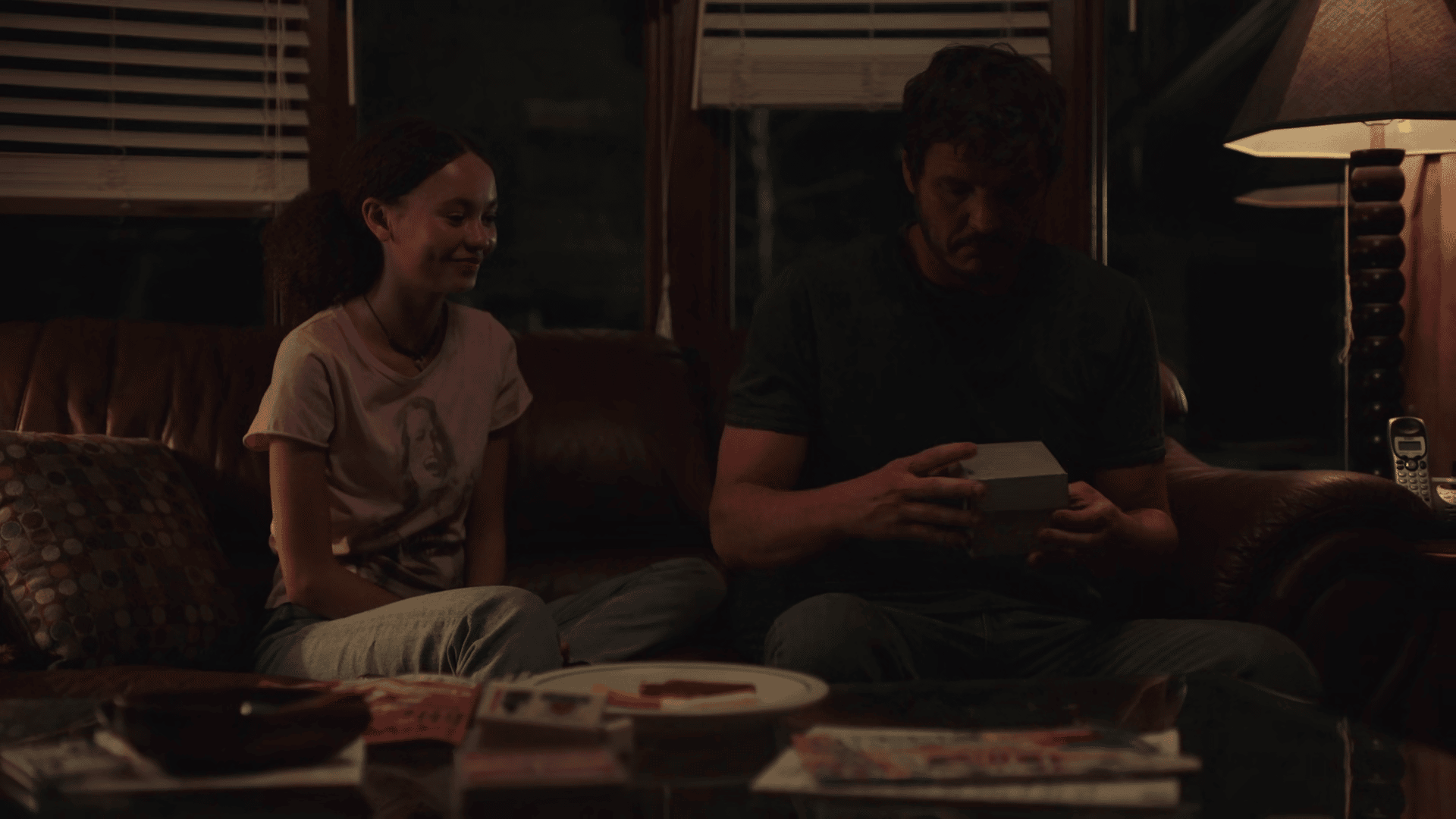 The story then jumps to 2003 and covers much of the first hour or so of the 2013 (and 2014 and 2022) game. We’re introduced to Joel, his daughter Sarah, his brother Tommy before the cordyceps viral outbreak and pandemic decimates the world. We get to know Sarah much more than we did in the game and it’s for the bittersweet better. She’s a good kid, friendly neighbor, caring daughter. When the ultimate tragedy strikes it hits like a ton of bricks and I felt more sorrow watching the show whereas the game was more of a gut punch. And either way, it sets the tone for the show and sets Joel on his arc, forever changed by it.

Director Craig Mazin restages the chaos of the first day of the outbreak in ways that are both strikingly similar to the source material but different enough to be surprising. The show’s massive budget lends itself well to show a ton of bedlam and destruction in those moments. I will say though, in a video game it’s fun to control Joel during these moments, but watching it, as a fan of zombie cinema, I’ve seen it before. Most notably (and to me, better) in Zack Snyder’s Dawn of the Dead remake. We’ve also seen it in World War Z, Train to Busan, etc. As such the familiarity with the trope does take some of the tension out of it.

What is new, however, is the show’s spin on the infected and how they spread the virus with tendrils that come out of the infected’s mouth when they bite a victim. No longer is it the tried and true saliva mixing with blood that does the victim in. It’s a neat spin but not sure it’s one that’s wholly needed unless the show is going to explore it much to justify the change. If I’m willing to accept fungus zombies, I can accept that the spores don’t survive in open air. 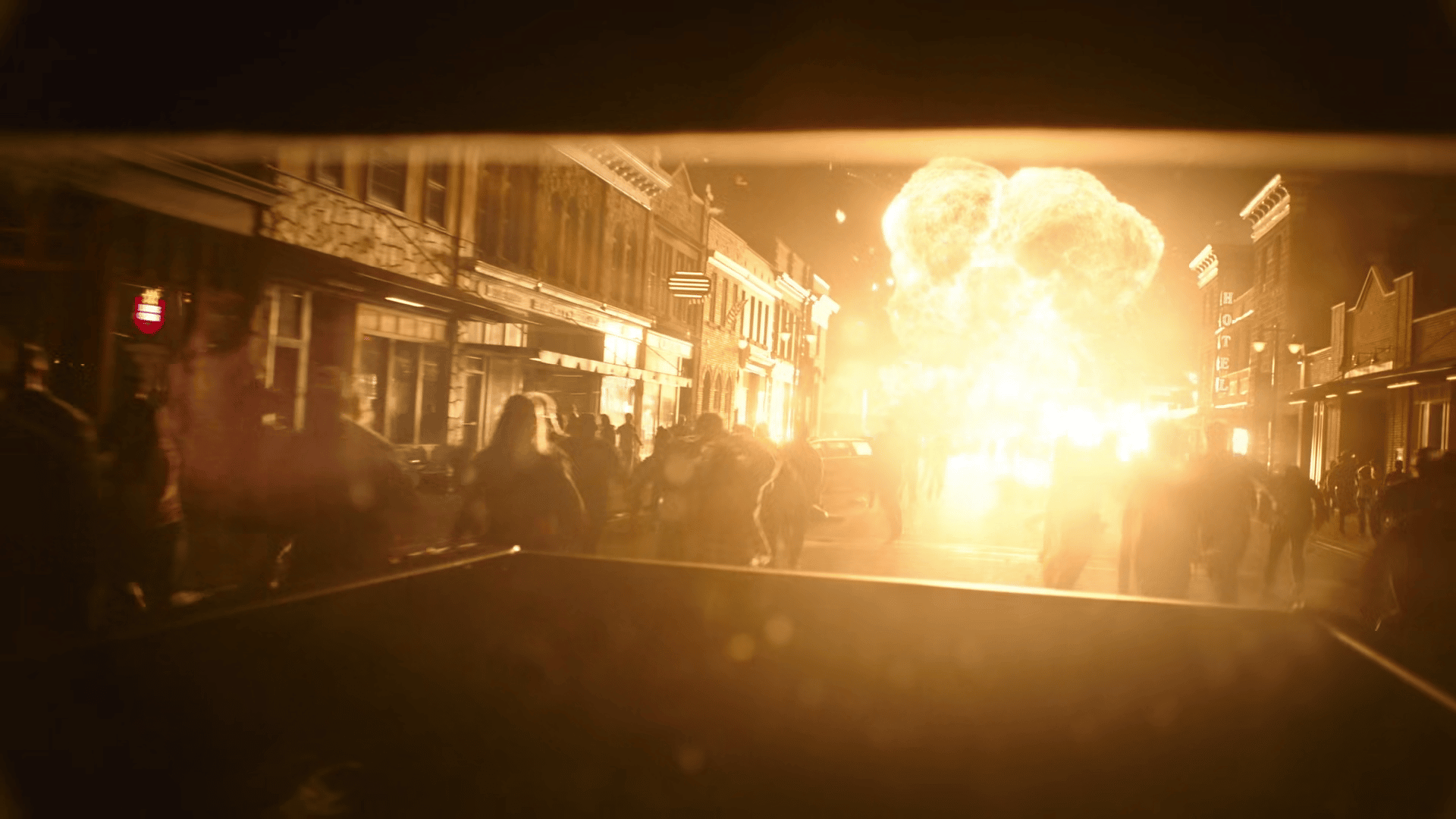 After the opening tragedy, like the game, the story jumps ahead 20 years and we meet up again with Joel in the Boston Quarantine zone where he’s doing his best to survive doing manual labor like burning dead infected bodies as well as smuggling contraband into and out of the quarantine zone. A crime, as we seen, is punishable by death. From this point on the episode pretty much follows the story of the game with a few added wrinkles like meeting Ellie before she meets Joel and seeing what happened between Joel’s lady friend, Tess, and Robert that leads Tess and Joel to hunt down Robert, which, of course, leads them to Marlene and her hiring Joel and Tess to smuggle Ellie cross-country.

More than anything, the biggest hurdle any adaptation of The Last of Us has to overcome is the casting. It’s pitch-perfect in the game with Troy Baker and Ashley Johnson as Joel and Ellie, respectively and they are massive shoes to fill. Thankfully Pedro Pascal and Bella Ramsey are up to the task. They don’t replace Troy and Ashley, but rather supplement them. They are Joel and Ellie, they just look different. Which is to be expected. They play the roles perfectly while not imitating what came before. 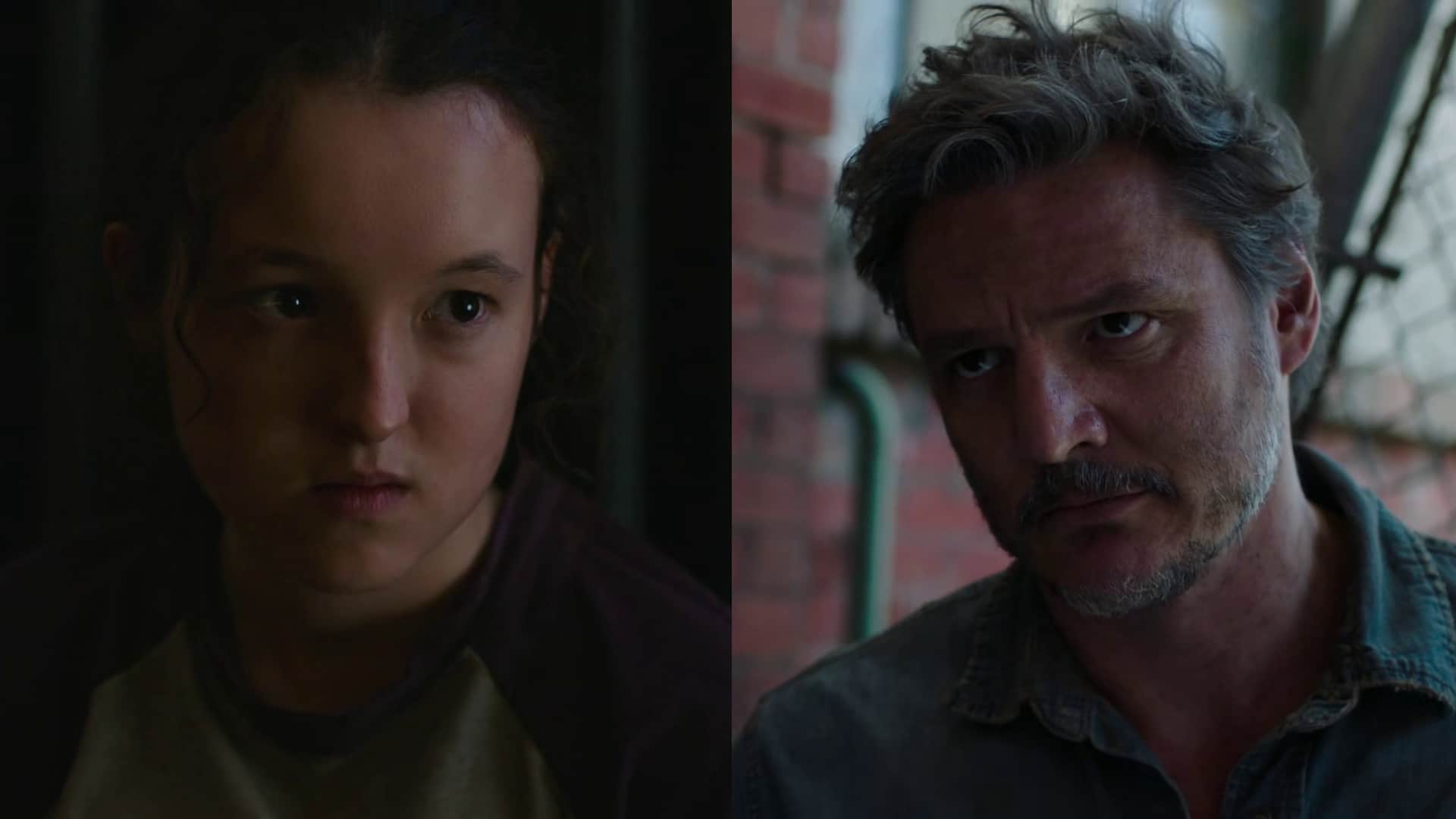 Beyond that the sense of place looks like it was shot on location in the game. This is the world of The Last of Us.

As stated, an adaptation of such a great cinematic game is no easy undertaking. You have to strike a balance of being faithful enough for fans of the source material while also keeping it fresh for a story we’ve known for a decade. On top of that, Mazin and Druckmann have to make a show that will appeal to as many people who aren’t familiar with the game as possible. I’m pleased to say they have struck that balance perfectly and I can’t wait to see all of the neat ways they continue to do so throughout the remaining eight episodes.

PlayStation Games of 2023 Montage Highlights Games Coming Out This 2023