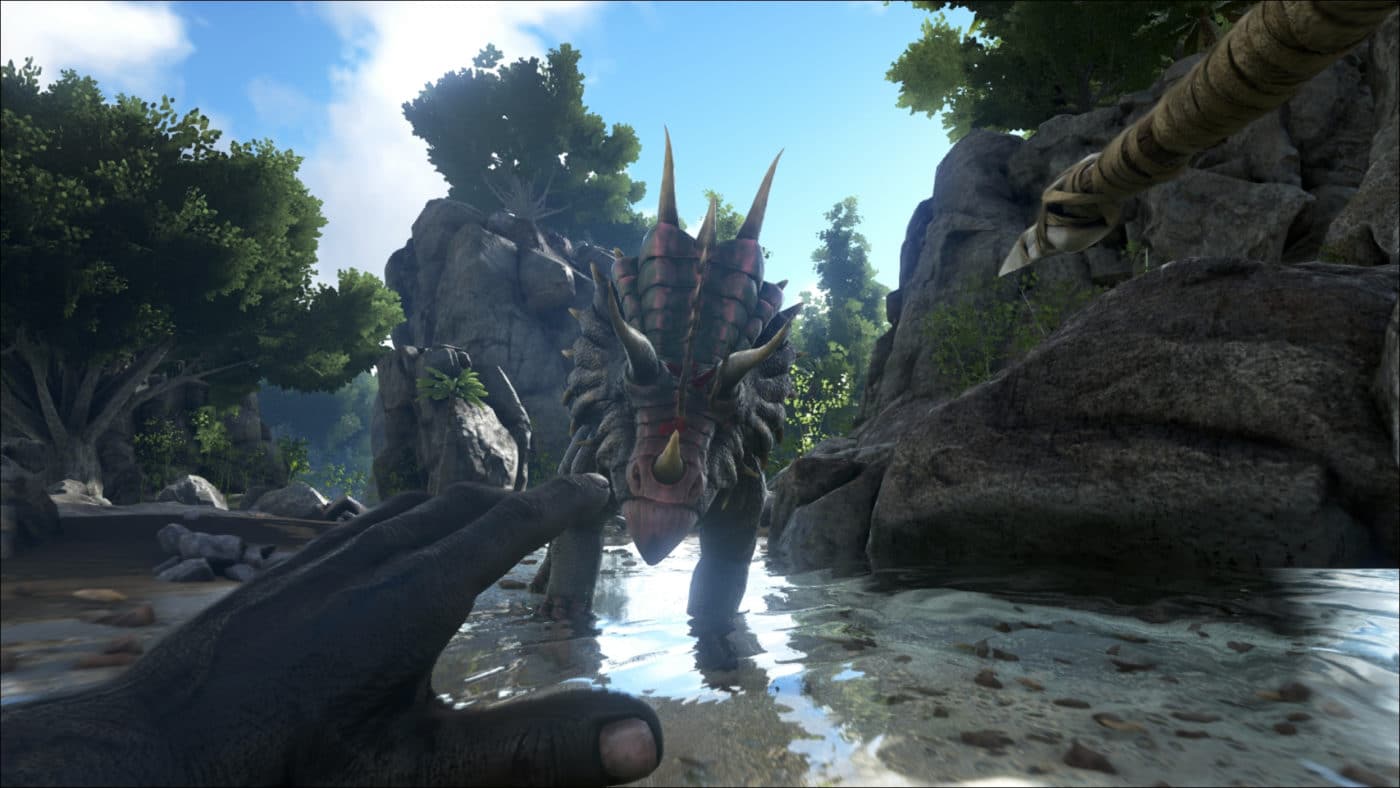 Studio Wildcard has released the Ark Surival Evolved update 2.49 Feb. 24 patch, and it includes some various fixes. Listed below are the patch notes for each platform (some changes are exclusive to that platform).

That’s about it for today’s patch. If you spot any gameplay-related changes and technical fixes not mentioned above, let us know down in the comments.