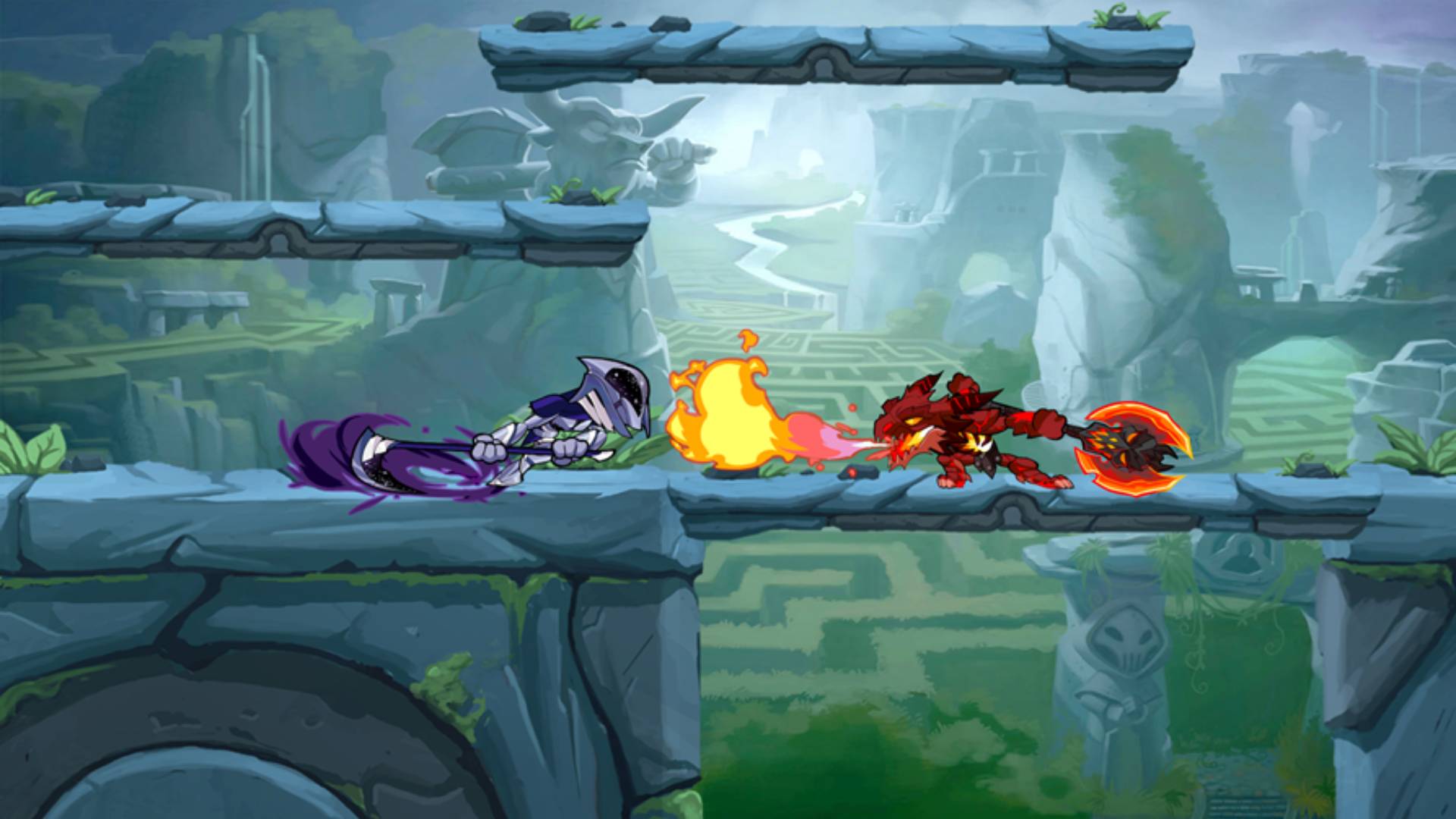 In case you missed the news, Season 6 of Brawlhalla is now finally underway. While that update brought new content, and many new changes, it seems that it introduced a few bugs, which Blue Mammoth Games have addressed in Brawlhalla update 10.69! Here are the Brawlhalla June 28 patch notes.

As detailed on the game’s official Twitter account, this update seems to address a few minor issues, as well as even adding an additional option.

Nothing else was detailed, though if Blue Mammoth Games should release a full changelog, we will be sure to update this post.

ANNO: Mutationem Update 5.00 Out for New Content This June 29