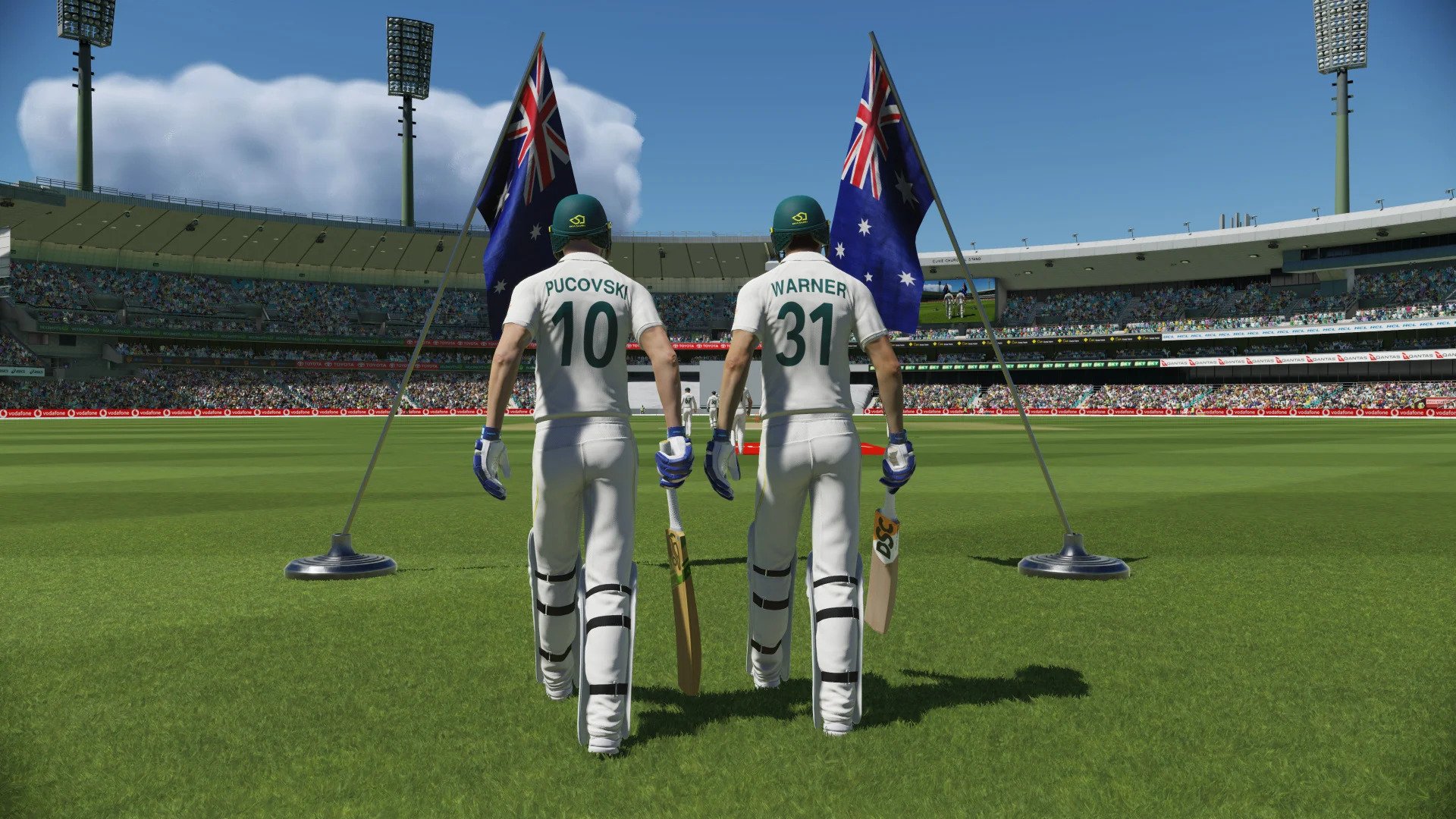 Big Ant Studios has released the Cricket 22 update 1.38 (PS5 version 1.000.038) patch today, and it comes with some improvements and bug fixes. There is also a fix for Xbox consoles that prevents save files from being corrupted. You can check out the full Cricket 22 June 1 update patch notes posted down below.

The last patch to be released was update 1.37. You can read the previous patch notes from May 17 below.

That’s it for the patch notes. Cricket 22 is out now for the PC, PS5, PS4, Xbox Series X/S, Xbox One and Nintendo Switch.

Knockout City Update 6.00 Strikes Out for Season 6 This June 1