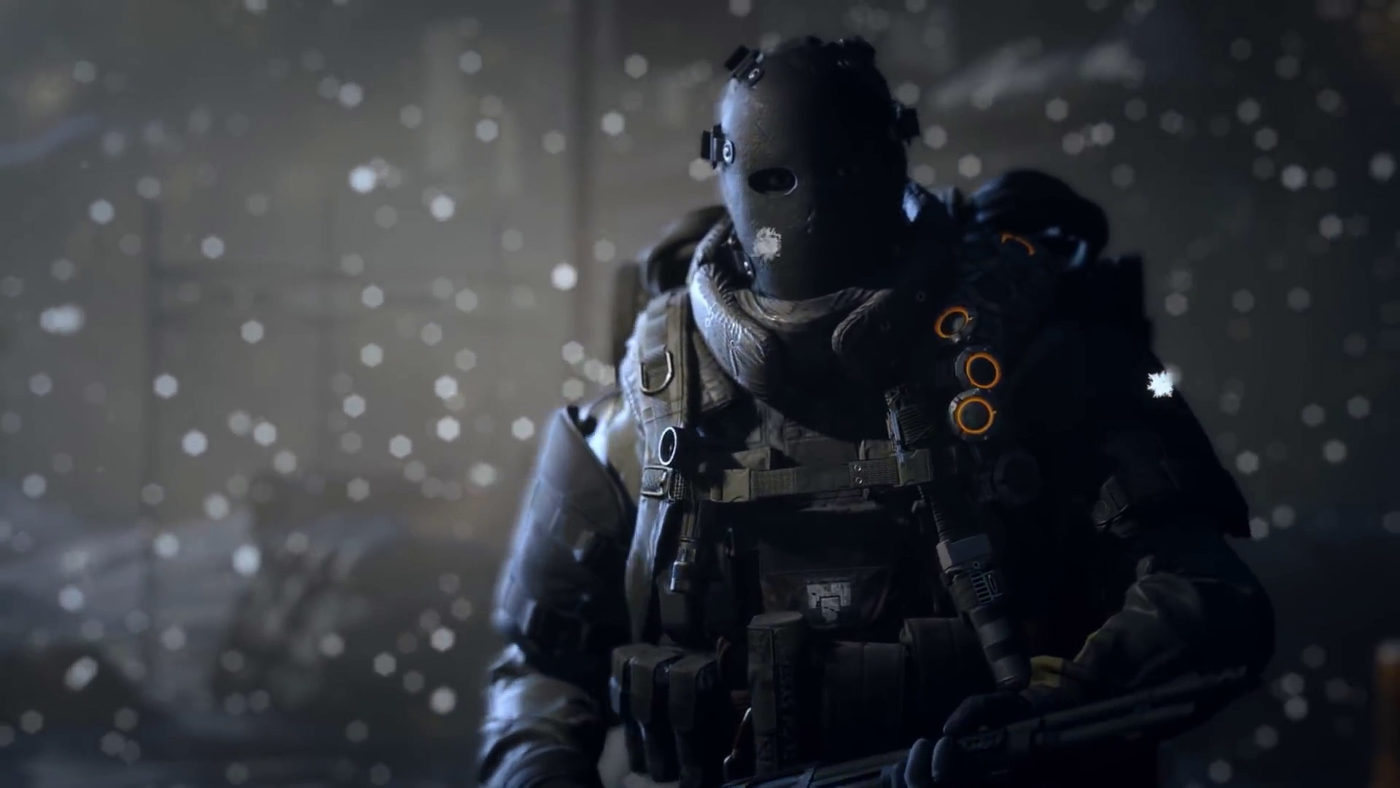 After releasing the 1.4 patch for The Division, which most can agree that it made many significant changes to the game such as adopting Diablo’s “loot can drop from anywhere” motto and a better end game. Massive Entertainment is now ready to release the second of three the DLC pieces for The Division.

Starting as of today, for those playing The Division on the PC and Xbox One can sink their teeth into the new Survivor DLC which puts you in the middle of a  more hardcore experience. As you’ll have to put your survival skills to the test as you survive the harsh NYC winter with little to no gear while fighting NPC’s and other agents who want to put you six feet under for the scraps you happened to come by.

You can catch the trailer for the DLC above.

Additionally, Massive has also pushed out a new patch for the game which includes new weapons, gear sets, and a new world tier.

The Division is available for the PlayStation 4, PC and Xbox One platforms.