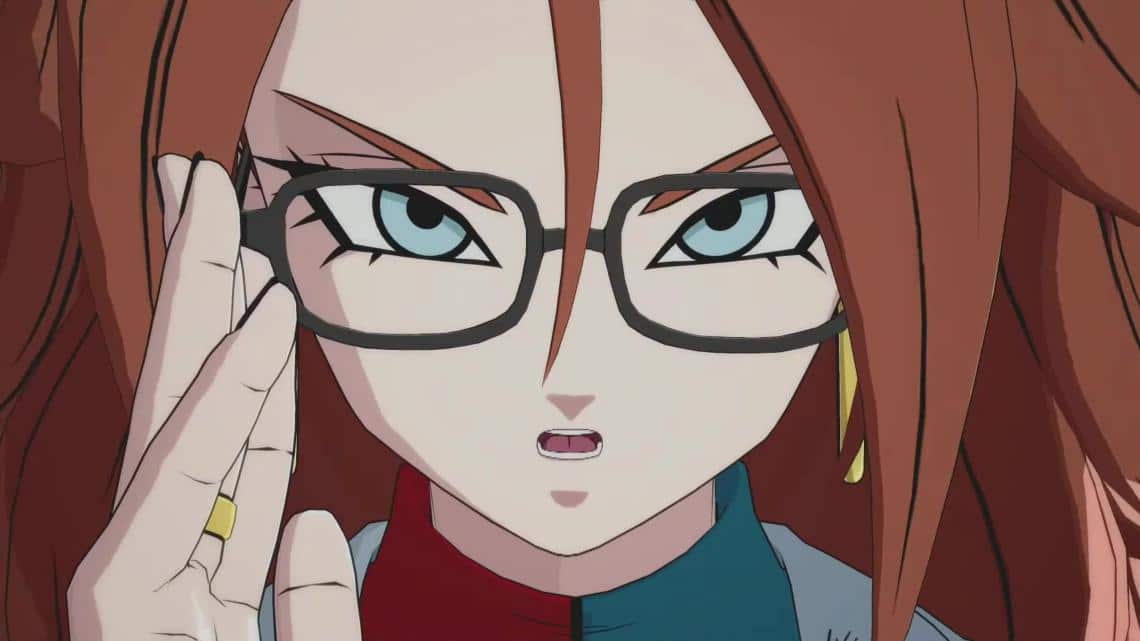 Arc System Works has released the Dragon Ball FighterZ update 1.30 on all platforms today. This update gives support for the upcoming Android 21 (Lab Coat) DLC. While this new update is available today, the Android 21 DLC won’t be out until February 24. She will be available in the Season Pass, or as a standalone DLC release. Some smaller other fixes have been made in today’s update too. You can read the full DBZ February February 21 patch notes below.

Here are the patch notes via the PS4 update history:

That’s all of the news about today’s update so far. If Arc System releases more notes regarding fighter-related changes, we’ll update the post accordigly.

You can check out the previous patch notes here. Dragon Ball FighterZ is out now for PC, PS4, Xbox One and Nintendo Switch.

Destiny 2 Down for Planned Maintenace Starting This Feb. 21