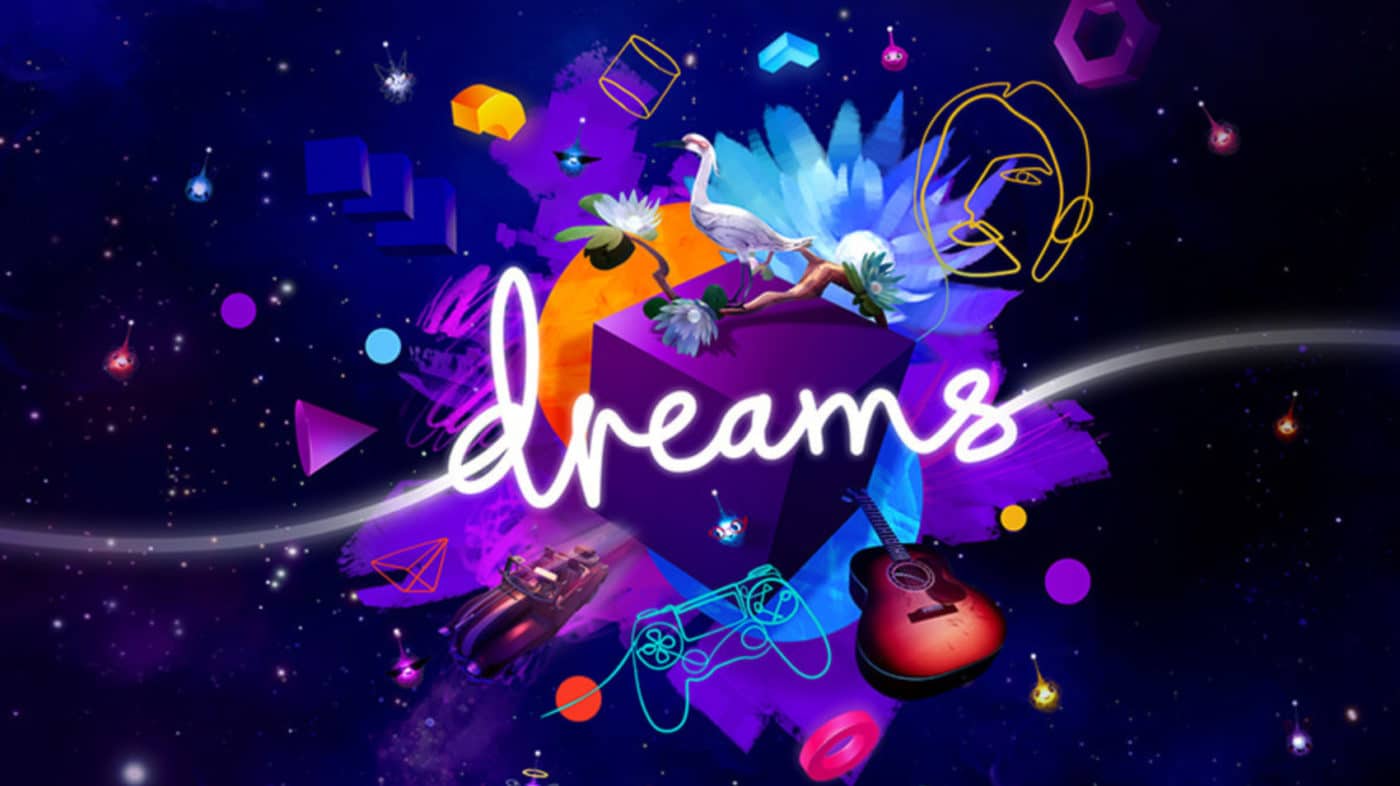 Media Molecule has releaseds the Dreams 2.27 June 29 patch, or what the studio calls the Dreamiverse Bits & Bobs update! There are a couple of new features introduced, improvements, and of course, bug fixes! Head on for the patch notes below. Note that according to the studio, the 2.26 and 2.27 update has been rolled into one, so don’t get confused.