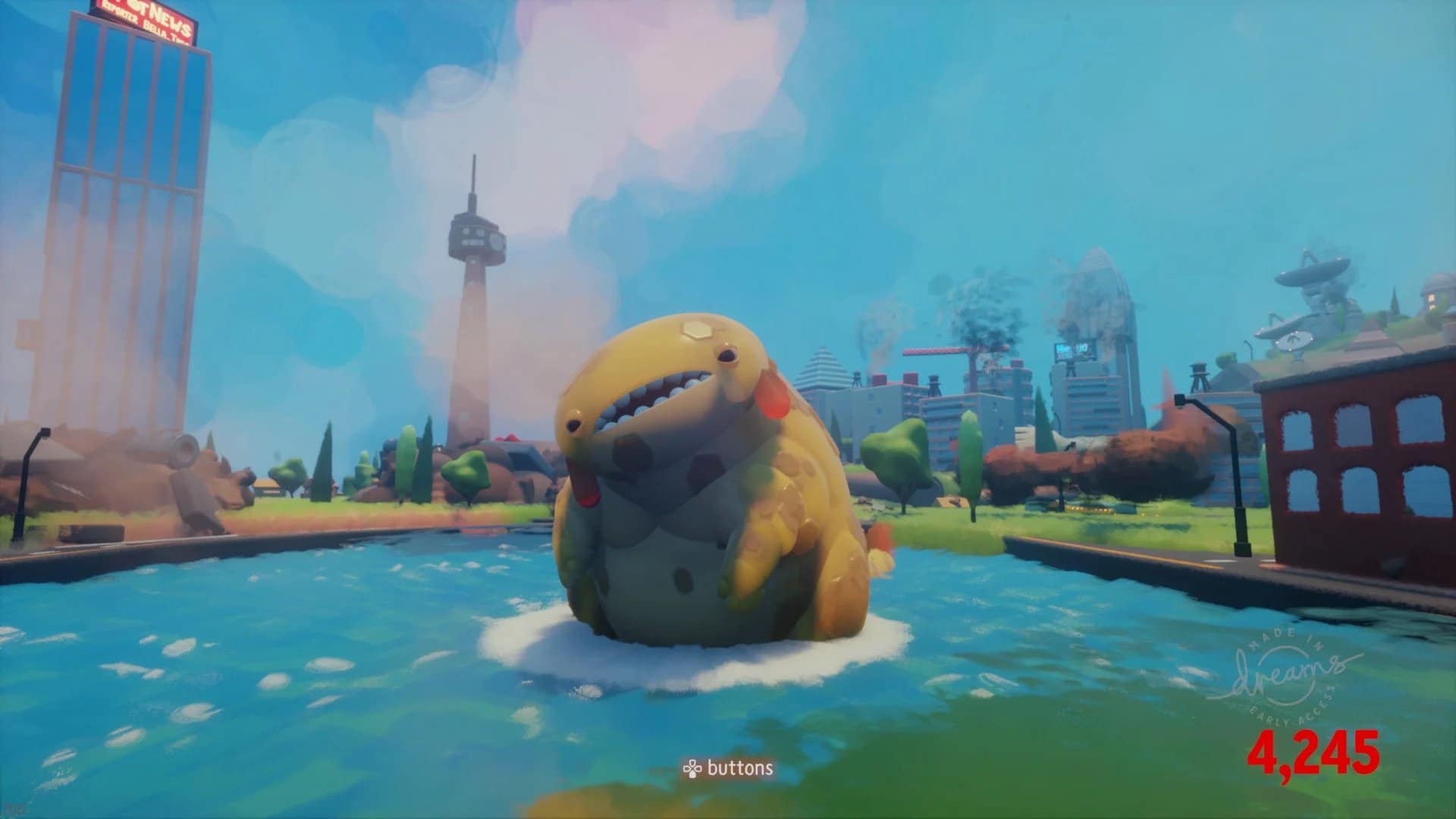 Developer Media Molecule has released Dreams update 2.47 for the PS4, and the purpose of today’s patch is to improve on the existing Ancient Dangers: A Bat’s Tale content. The game also has a new Boot Image for gamers to look at as well. You can read the full Dreams June 15 patch notes below.

We are aware of a bug introduced in this update affecting text gadgets within creations which are set to In Scene. The bug causes text to display incorrectly when the camera moves behind the text gadget’s position. If you notice an issue with text gadgets in your creations, we recommend you do not attempt to fix these. We will be addressing this bug in our early July update, ensuring that the bug does not affect booths on display at DreamsCom ’22.

Please do let us know of any issues you encounter when playing and creating in Dreams on our forums(opens in new tab).

As we mentioned a couple of months ago, each update to Dreams will bring with it a brand new boot image – something lovely to look at each time you start the game. This month’s image comes from our artist Dan Goddard!

That’s it for the patch notes. Dreams is out now for the PS4 console.

Fortnite Update 3.59 Out for Maintenance Patch This June 15