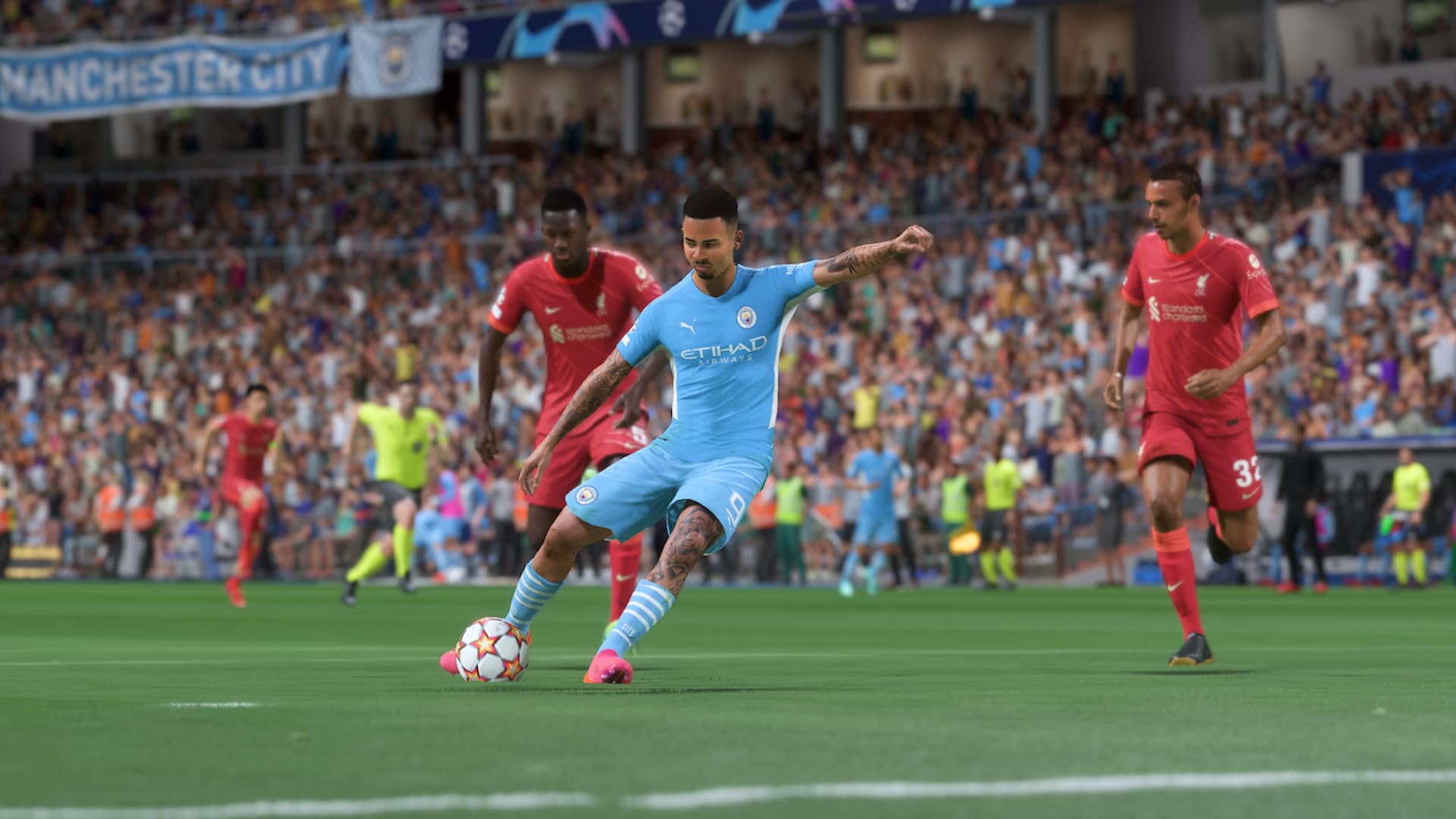 EA has released FIFA 22 update 1.000.017 on both last-gen and next-gen platforms today, and this is for Title Update 15, and includes a short list of fixes. Read on for what’s new in the FIFA 22 title update 15 patch notes.

Thanks to those who’ve provided feedback. Throughout the course of the FIFA 22 season, we’ll provide you with more information and updates if and when they become available. Be sure to follow @EAFIFADIRECT on Twitter and the EASF Tracker for the latest updates.

Given how FIFA 23 is almost out, don’t expect any major changes to FIFA 22 anytime soon. You can keep track of all our FIFA 23 news stories right here! Don’t forget to bookmark it. FIFA 23 is out on September 30, 2022 for the Xbox Series X/S, Xbox One, PS4, PS5, Google Stadia, and PC via Steam.