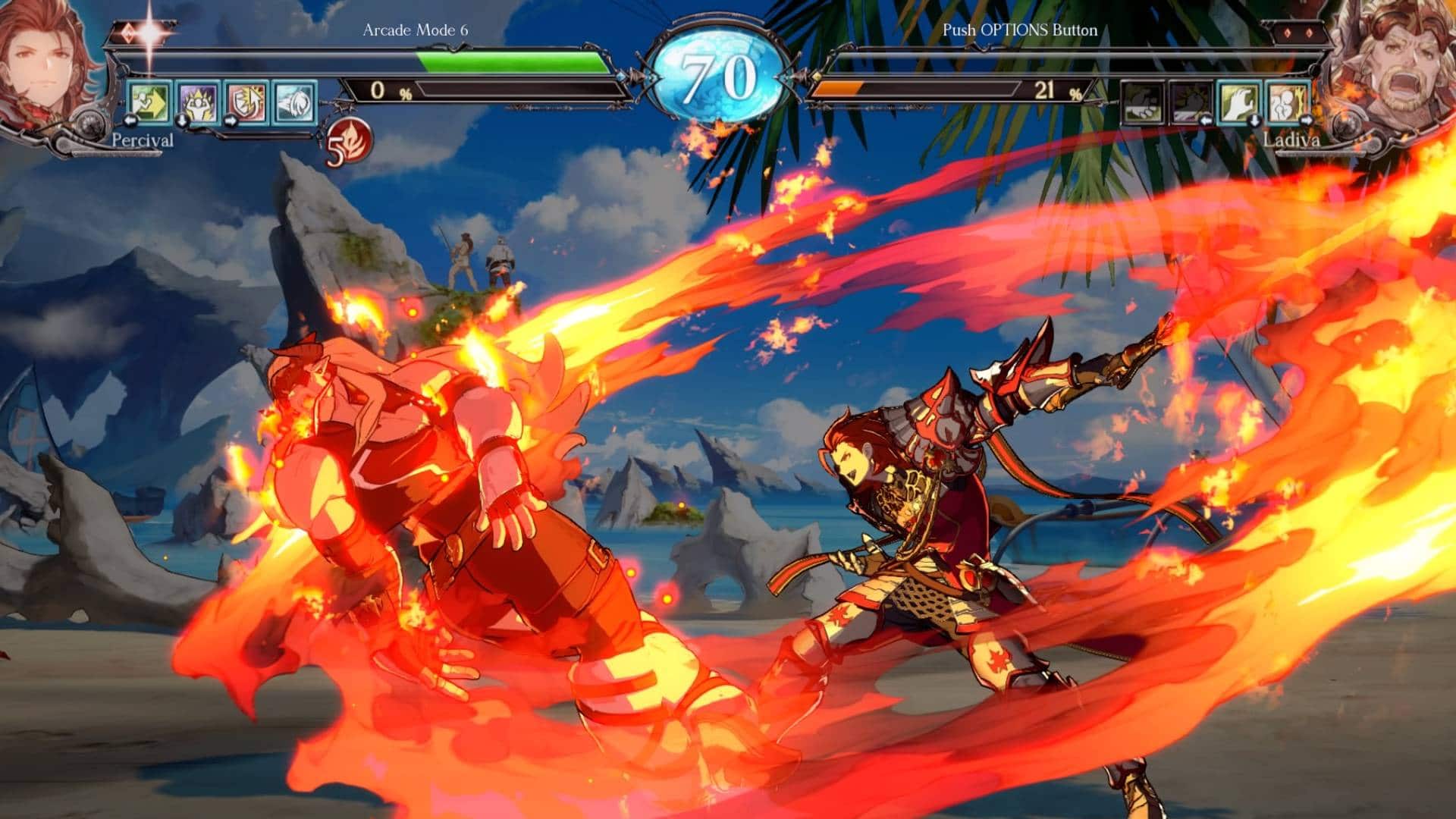 Arc System Works has released Granblue Fantasy Versus update 2.80 for today, June 2. This update is now available on both the PS4, and PC and brings a number of fighter adjustments as well as new battle mechanics. Read on for the full patch notes!

A new mechanic where you close the distance on foes with an attack.

The command is → + M + H (Costs 50% of the SBA Gauge). While moving, the player is invulnerable to strike attacks, so this can be used as a punish by avoiding foes’ normal attacks. However, it is not invulnerable to projectiles and throws, so it must be used with caution in certain situations. But even if the attack is blocked, the player is at an advantage, and it can be used as a tool to get a read on your foes.

Rush can also be used to cancel normal attacks, with the exception of crouching U. Additionally it can be further chained into other skills to extend combos upon a successful hit. So players can try to go for combos such as normal attack > Rush > skill.

A backstep that is fully invincible from start-up.

The command is ← + M + H (Costs 50% of the SBA Gauge). The buttons can be held down to activate it at the earliest moment, so it can be easily used after a block or on wake-up.

The main purpose is to avoid foes’ attacks. It is especially useful at midscreen, where foes’ attacks can be avoided to safely create distance.

Furthermore, in order to balance with characters with invincible skills and (+) skills, their recovery on Backshift is slightly longer (the invincibility duration is the same for all characters).

A new power-enhancing system called Overdrive will activate after a hit box surrounding the player is generated. The input is G + M + H (Costs 100% of the SBA Gauge and can only be used once per round). The activation is invincible and will create a hit box surrounding the character. The hit box will push foes back significantly, regardless of if the Overdrive registers a hit or block. So this can be used effectively even when the foe is blocking.

After activation, attack strength (with certain exceptions) will increase, normal attacks now deal chip damage, and overhead attacks will have faster start-up. On top of that, other enhancements include negating chip damage and skills from simple commands will have the same properties as technical commands.

New battle mechanic missions have been added in Basic Mission.

New battle mechanic explanations have been added in Glossary.

New battle mechanic explanations have been added in the Systems tab.

New trophies have been added.

* “Tactical Move” is not correctly displayed in certain areas of the game. This will be fixed in version 2.81, which will be released in mid-June. We apologize for the error and any inconvenience caused. 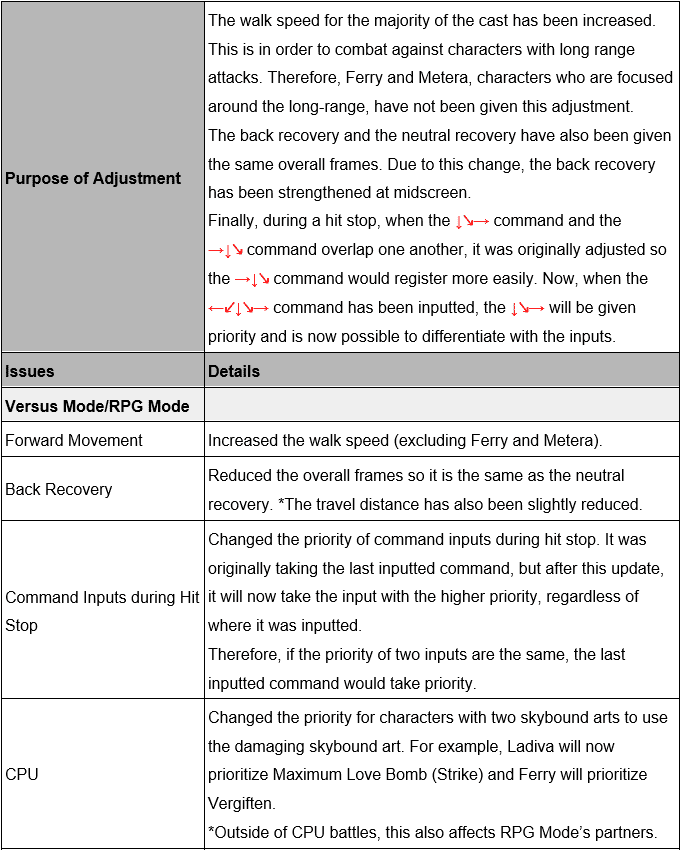 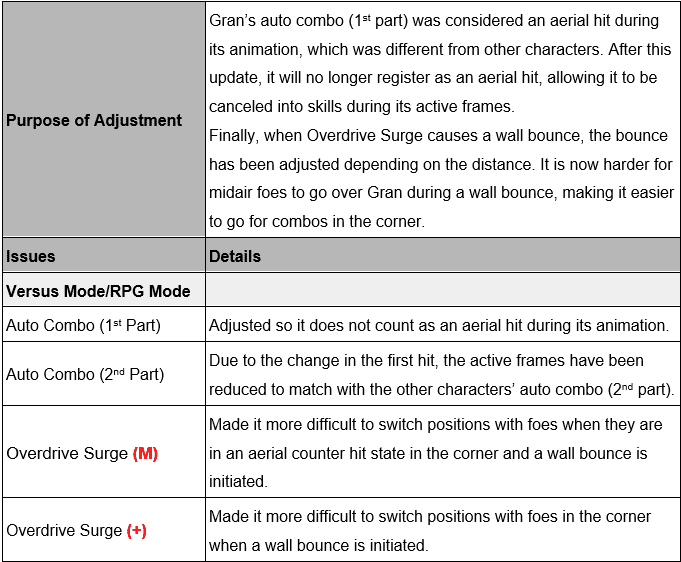 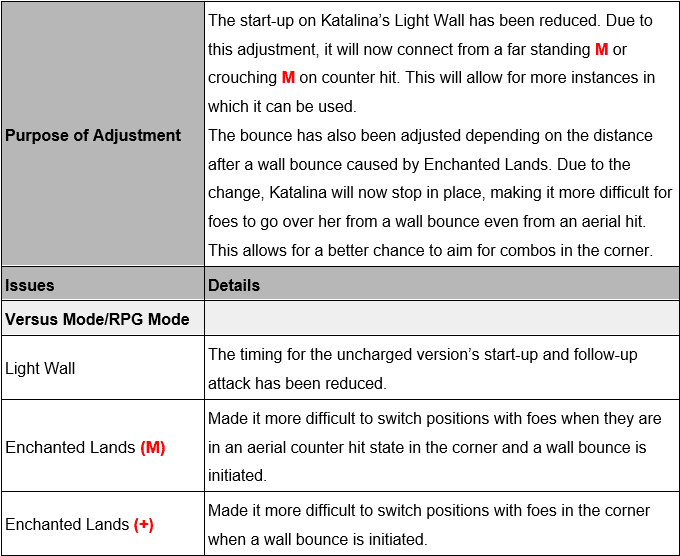 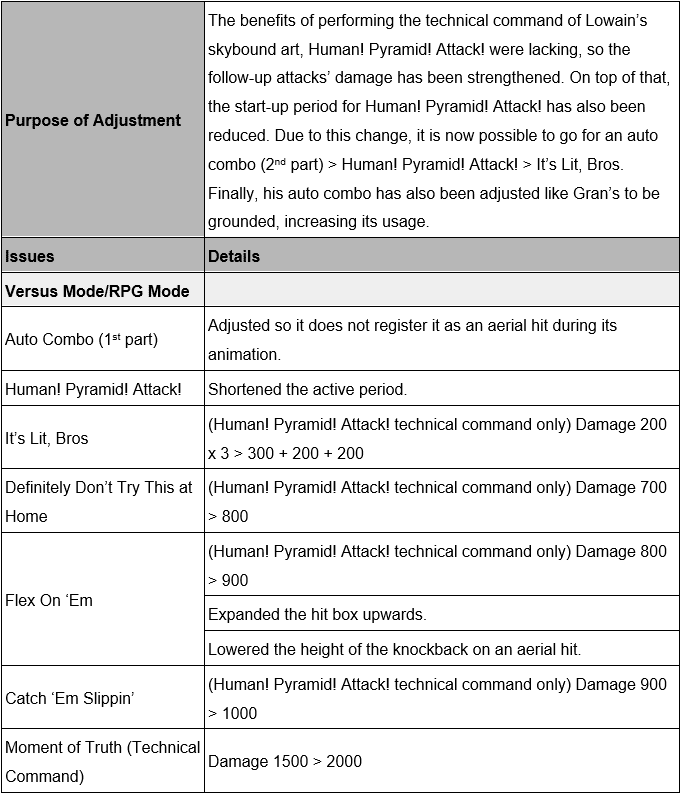 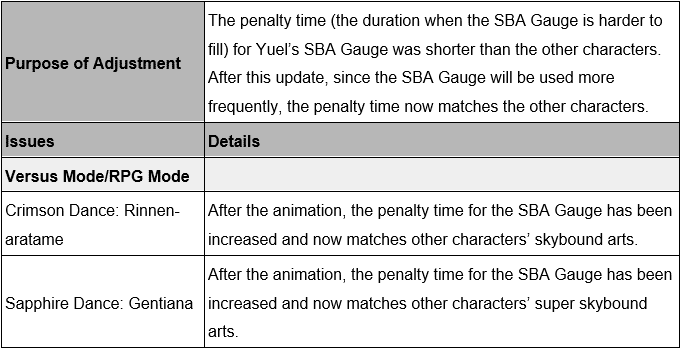 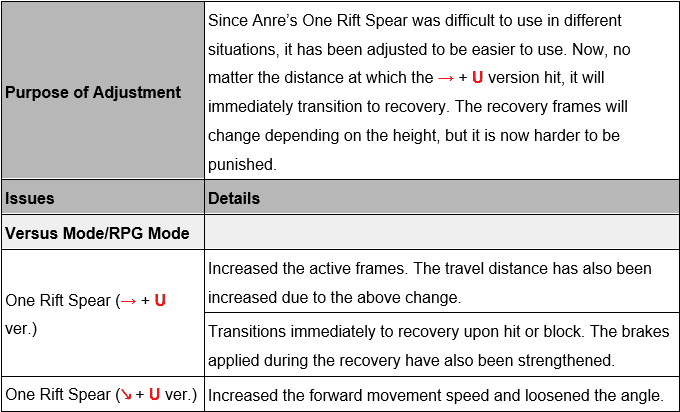 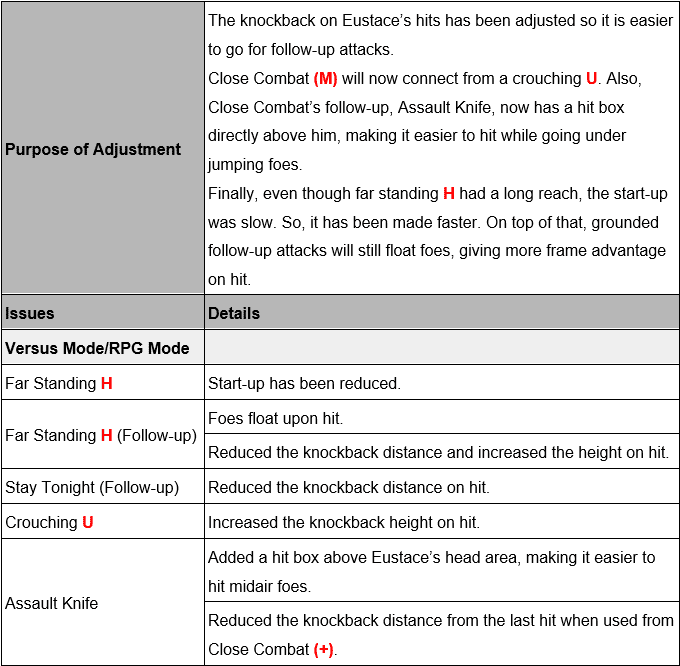 How to Start New Game+ in Horizon Forbidden West