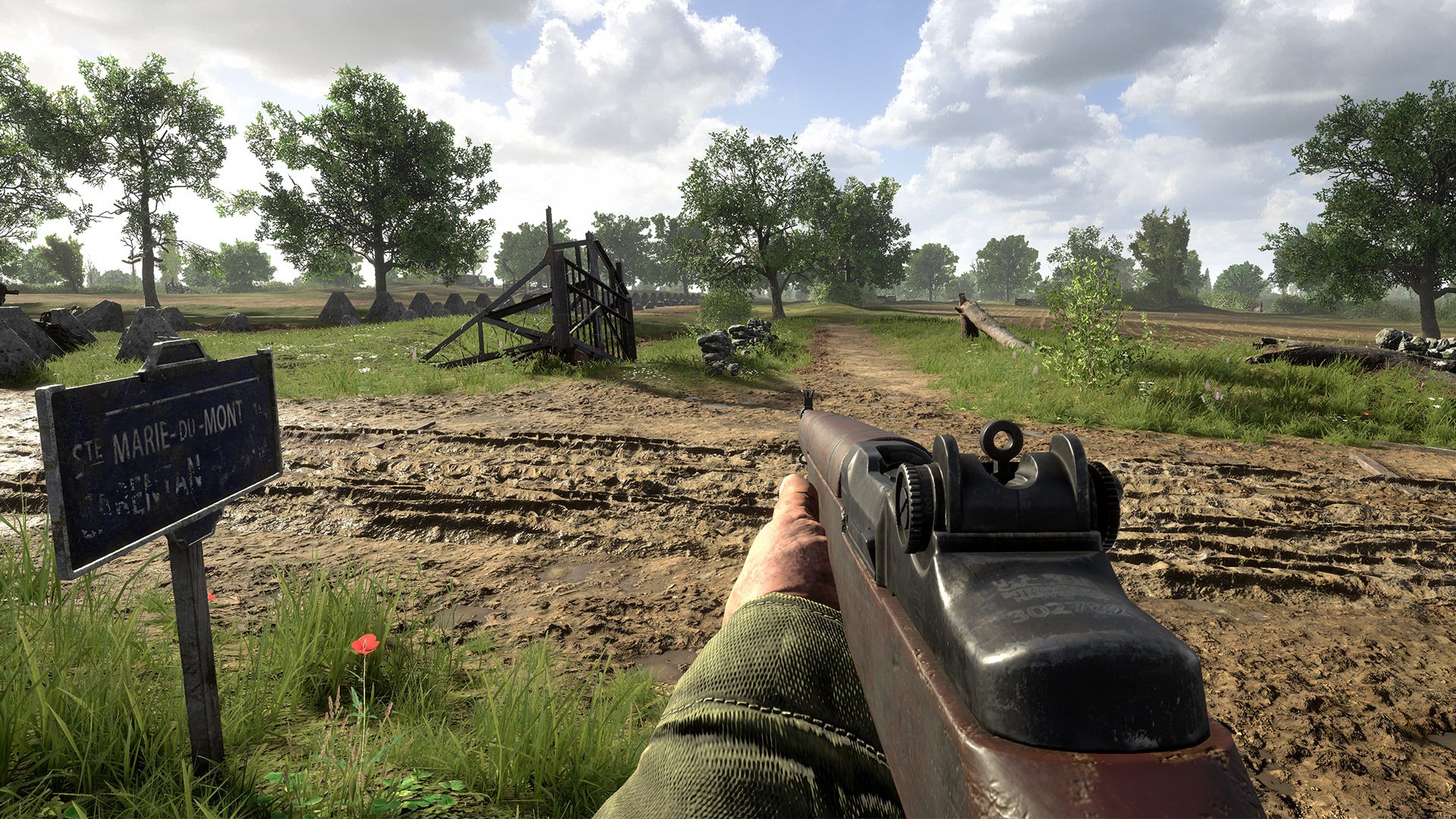 Black Matter has released Hell Let Loose update 1.009 today for consoles which is a quality of life patch. This basically means a lot of bug fixes have been made. Check out the full Hell Let Loose July 20 patch notes below.

That’s it for the patch notes. Hell Let Loose is out now for PC, PS5 and Xbox Series X/S.

The Elder Scrolls Online Update 2.34 Out for Fixes This July 20

No Man’s Sky Update 3.94 Out for Endurance Patch This July 20