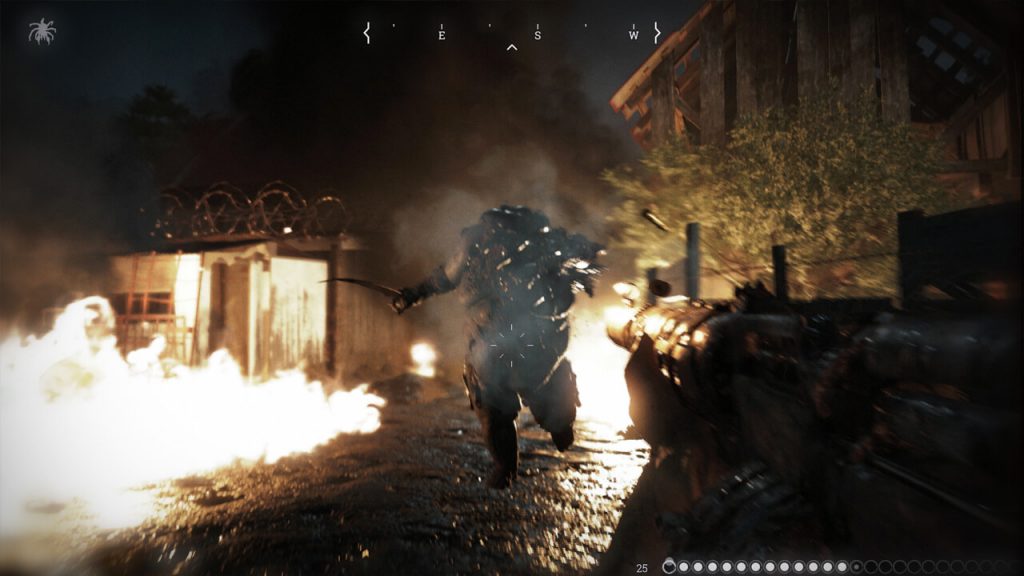 Hunters, Crytek has deployed the Hunt Showdown update 1.22 April 22 patch today on both PC and consoles (PS4, Xbox One). It doesn’t seem like there are any major changes included in this one, but we’ve outlined some of the latest stuff the studio has mentioend below.

Here’s what Crytek had to say about today’s maintenance and more:

We will be taking the PC & Console live servers offline for scheduled maintenance tomorrow, April 22nd.

Please make sure to extract before this time to avoid losing your hunter.

There’s also a new DLC bundle set to become available soon, which could be what the downloadable data is for. Checkc out the details on “Wolf at the Door.” 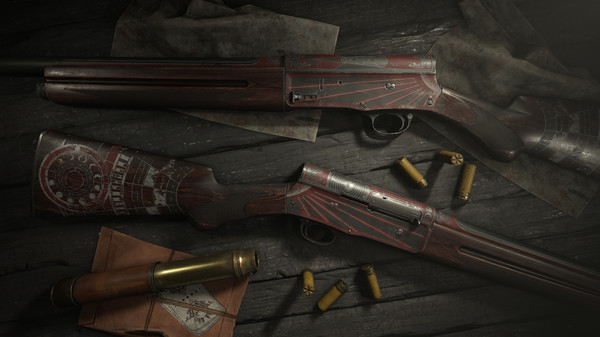 The wolf is one of nature’s most accomplished hunters, and those seeking to channel the animal’s efficient brutality will want this set of new Legendary weapons in their arsenal, weapons that bear witness to their skill in hunting and tracking, to local werewolf legends, and to the influence of the heavens. Controlled by bloodlust, hunger, and the undeniable pull of the moon – we fear wolves; we are wolves. And from wolves, we Hunters have much to learn.

Today also marks the end date of the As the Crow Flies event,.

Same as always, if we get a proper changelog of gameplay-related fixes, we’ll  be sure to update the post.

Battlefield Mobile Announced, Out in 2022