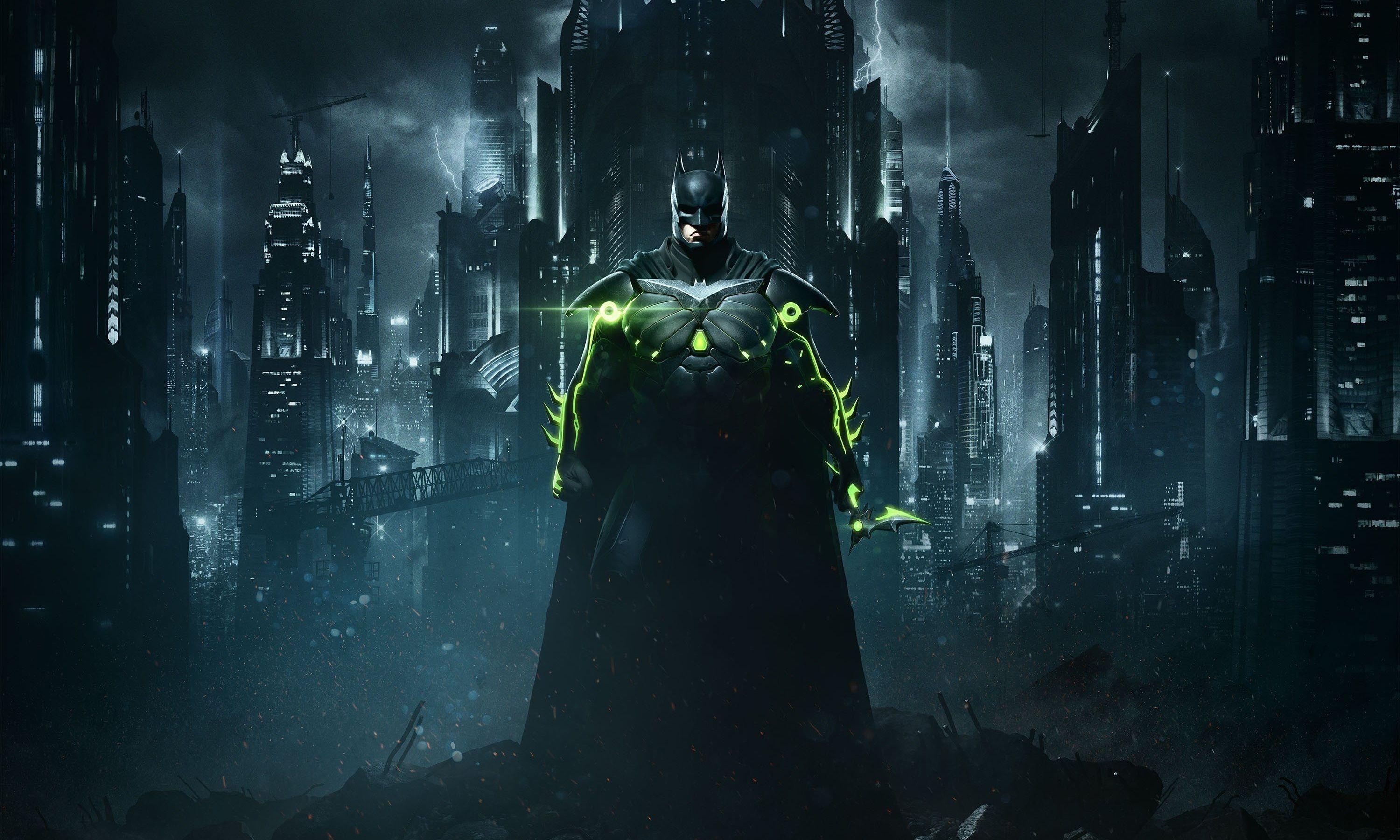 Injustice 2 players you may have noticed some downtime over the last couple of days as the studio has been hard at work at trying to resolve a recent trend of new crashes. Well it seems that those may be resolved with the latest Injustice 2 update 1.21.

A new Injustice 2 update is making it’s way across platforms amidst recent reports of constant game booting and crashes occurring on various platforms. The official Injustice 2 Twitter account commented early today, saying that they were investigating the issue and would have more news on it in the coming days.

We are still working on the issues causing Injustice 2 to crash. We hope to have more information for you in the coming days. We apologize for the inconvenience and appreciate your patience.

Well seems, at least on PlayStation, a new patch has been published, though we are unsure if this is to target those crashes as the notes point to bug fixes. We tested it an notice no crashes on our end, though the serves were down per the in-game message.

Update: It would appear that the Injustice 2 servers have come back online on the PS4.

Hopefully this has resolved those crash issues you may be experiencing, as for PC and Xbox gamers, if the patch isn’t out yet it should be following real soon, so stay tuned!