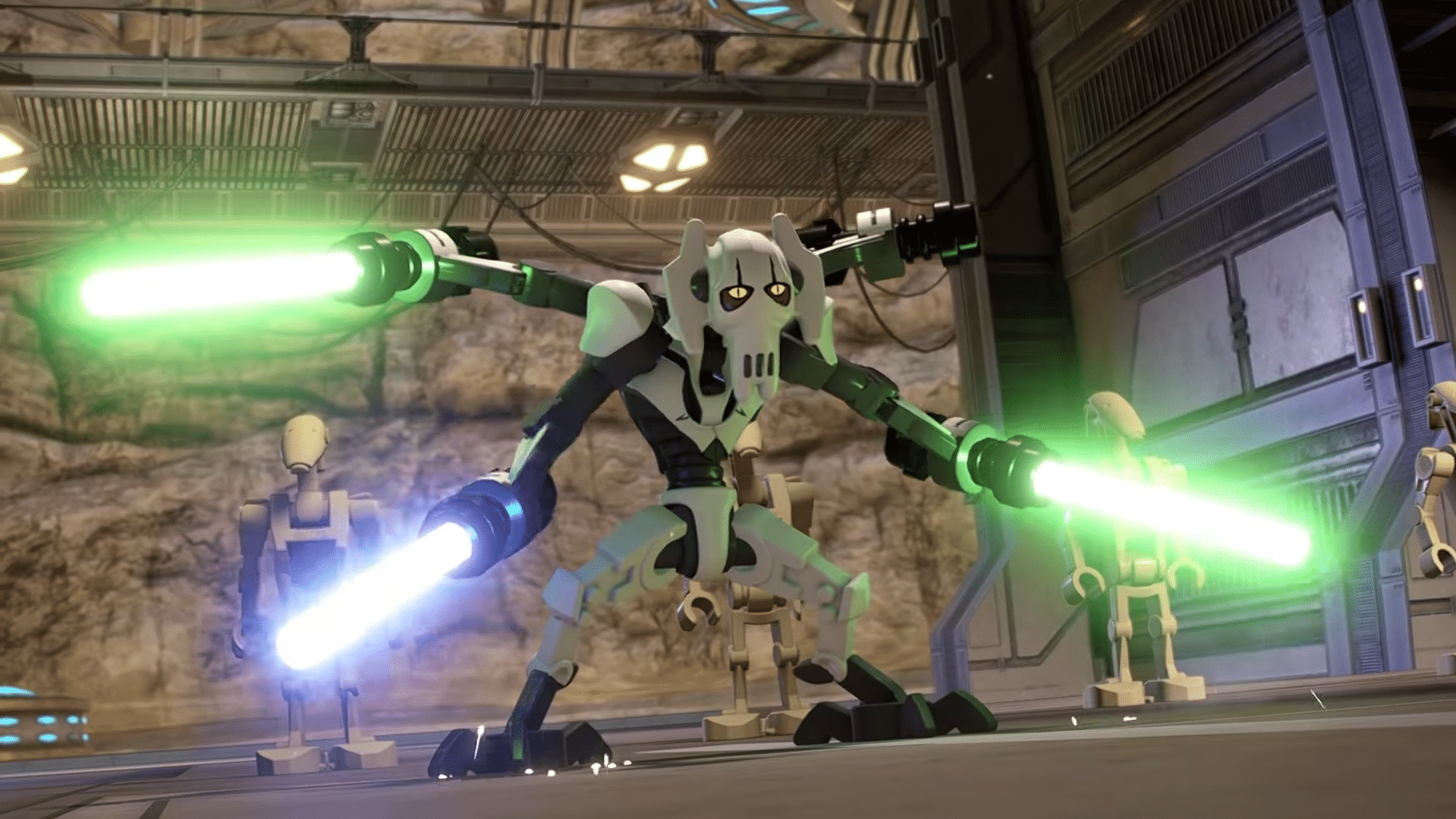 Unfortunately, TT Games has not released any official patch notes log just yet, even if the WB Games Support page says it has been updated today (it still shows the same patch notes from May 19).

Thanks to the community, we have confirmation on some of issues that are still not fixed with this title update.

According to Reddit user Ornoxx, this did fix a Gungan City bug:

We’re on the lookout for the official patch notes, and once TT Games releases them (if they ever do), we’ll be sure to update the post. If you spot any gameplay-related changes or fixes, leave a comment below to let us know what you spot.