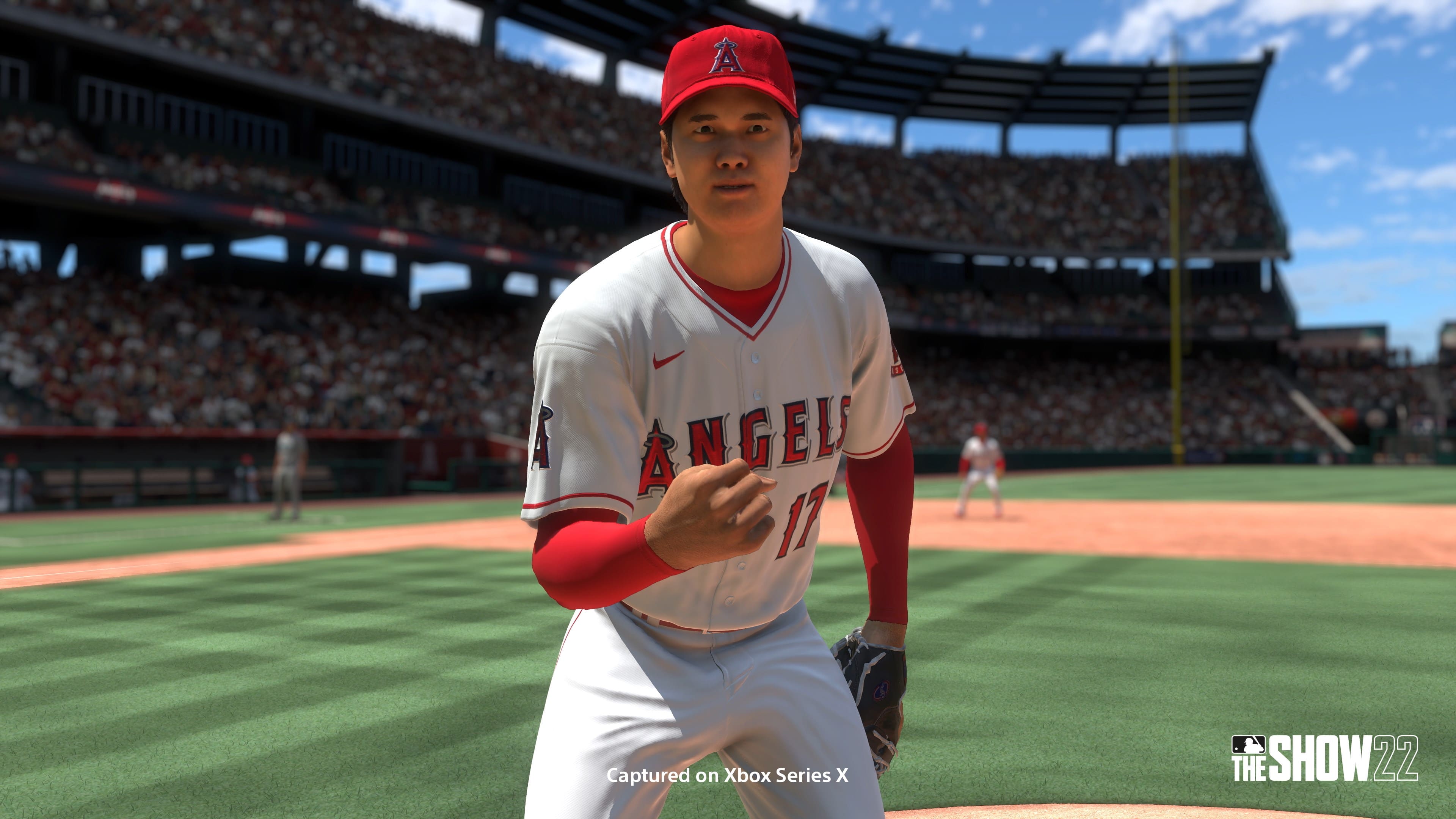 San Diego Studio has released MLB The Show 22 update 1.08 (PS5 version 1.008), today on all platforms. This is Game Update 8 and it comes with several new bug fixes and improvements. No new content has been released today. Check out the full MLB The Show 22 June 9 patch notes.

That’s all the patch notes for today. MLB The Show 22 is out now for the PS5, PS4, Xbox Series X/S, Xbox One and Nintendo Switch consoles.

The Division 2 Update 1.40 Fires Out for Backpack Addition & More This June 9