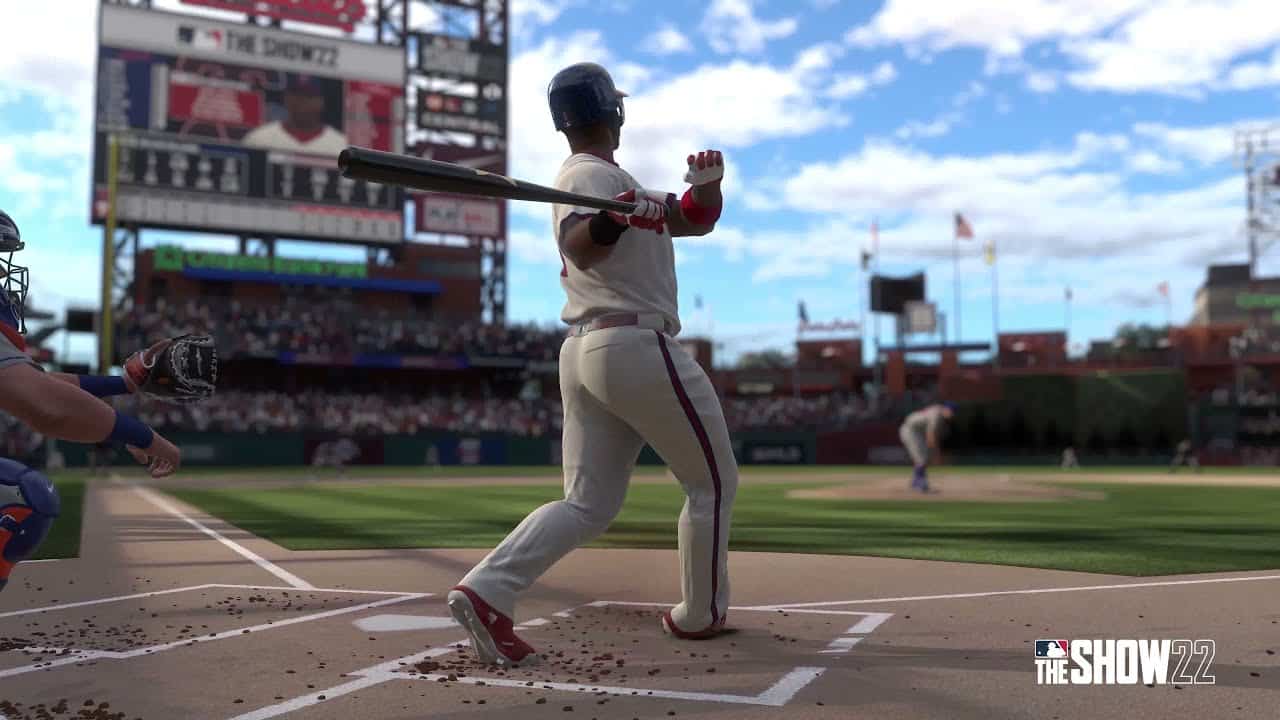 San Diego Studio has released MLB The Show 22 update 1.13 (PS5 version 1.013), today on all platforms. This update is mainly for bug fixes, although new props are also added in Minor League. Check out the MLB The Show 22 August 9 patch notes below.

That’s all the patch notes for today. MLB The Show 22 is out now for the PS5, PS4, Xbox Series X/S, Xbox One and Nintendo Switch consoles.