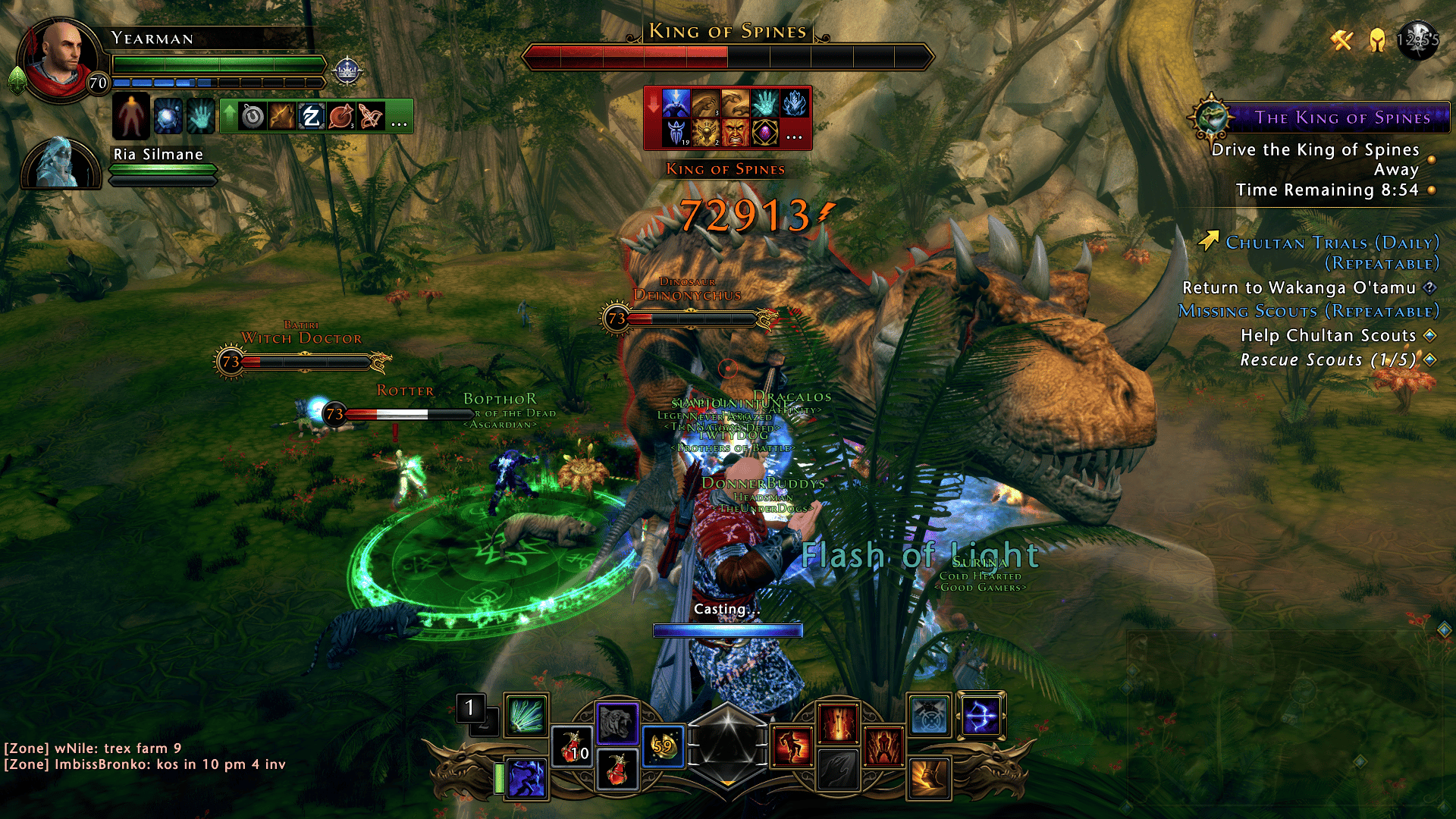 Cryptic Studios has pushed out Neverwinter update 10.70 today for PC and PS4 platforms. If you have the Xbox One version, this update will be released at a later date. Some new content and several changes have been implemented. Check out the Neverwinter September 20 patch notes below.

Band of Air and Balance Changes

The changes contextualized in Balance Changes: General Direction are now active. See the Band of Air section under Combat and Powers for details. Please note that some high-end bosses have had their health reduced as well.

There was a time window during which players could use a Free Retrain and, as a result, somehow end up with both Paragon Paths at once. In this build, characters in that state will have another Retrain automatically applied to them, removing this incorrect state

To make up for Skirmishes not properly granting Rothé Valley Battle Pass XP, players can now claim 850 Battle Pass XP for the Take Stock of Life milestone from the Rewards Claim Agent, once per account, for a limited time.

That’s it for the patch notes. Neverwinter is out now for the PC, PS4 and Xbox One.

Among Us Update 1.07 Sneaks Out This September 20