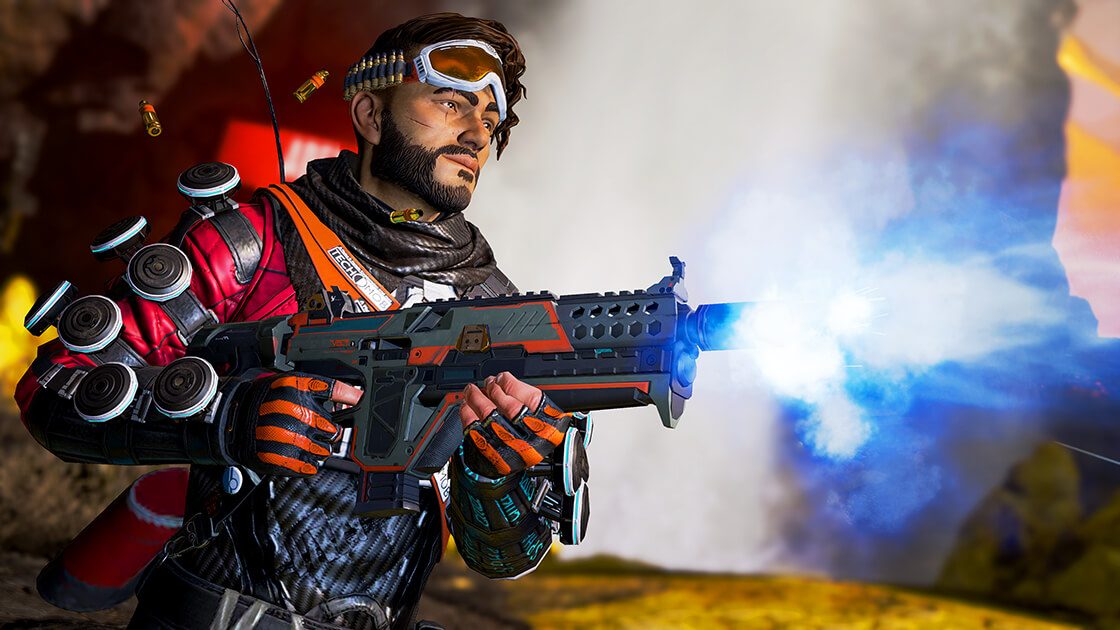 Respawn Entertainment has released the new Apex Legends update 1.45 September 3 patch, and this one will kind of shake up the overall feel, as it changes the armor values! For those unaware, the studio reduced all armor values by 25 HP with the big Season 6 patch. That’s changing today. Head on below for the full notes. as well as Design Director Jason McCord’s explanation of the armor changes.

Here’s the developer notes on the armor value changes and why it’s being reverted back.

Hi everyone, this is Jason McCord, Design Director on Apex Legends.

In Season 6, we made a few big changes to the way our armor works.
First, all armor became Evo Armor.
Second, all armor values were reduced by 25 HP.

After letting the change simmer for a few weeks, we’ve analyzed some data and collected player feedback enough to make a decision. We are going to revert the armor values to pre-Season 6 values. This change is happening today across all platforms.
We are keeping the all Evo Armor change.

I’d like to take this opportunity to explain why we made that change, and why we are reverting it.

From the start of Apex Legends development, one of our core pillars was that getting the drop on someone should give those players a significant advantage. We aimed to promote strategy in battlefield positioning and map control. When these tactics were executed well, but a team still outplayed you because of mechanical skill – this felt bad. In Seasons 1 – 5, we felt this balance was achieved pretty well.

However, with the introduction of the Evo Armor change, we saw (in our internal playtests) that players were achieving Red Armor (125 shields) more often, and more players were fighting at 225 total health. This started to swing the battles more than we liked, and good players were able to outplay teams more consistently, even if the enemy had worked for a much better position. By lowering the armor values, we felt we had adjusted for the Red Armor availability more than anything else.

Now, it’s important to note that we playtested this for months internally. From those playtests, feedback was positive. But, we are a small group of people compared to the millions that play Apex Legends every day. The skill levels in our team are varied, and big balance changes are really only going to be vetted when we get feedback from all of you.

We are always striving to improve the experience in Apex Legends. Sometimes these changes can be more experimental. We’re not always going to get things right, but it’s important for us to listen and correct things when we don’t.

I can’t promise you that we won’t try experimental changes again. In fact, I will promise you that we will change the game in order to keep it fresh and interesting as the years go on. I hope that this patch proves that we are thinking deeply about our decisions, but most importantly listening to our players.

Besides the armor changes, we have addressed a number of issues that we are listing below.

Thanks for reading, and I’ll see you out there!
Jason McCord
Design Director

If you liked the damange and time-to-kill before Season 6, then you should feel at home after this new Apex Legends patch today.