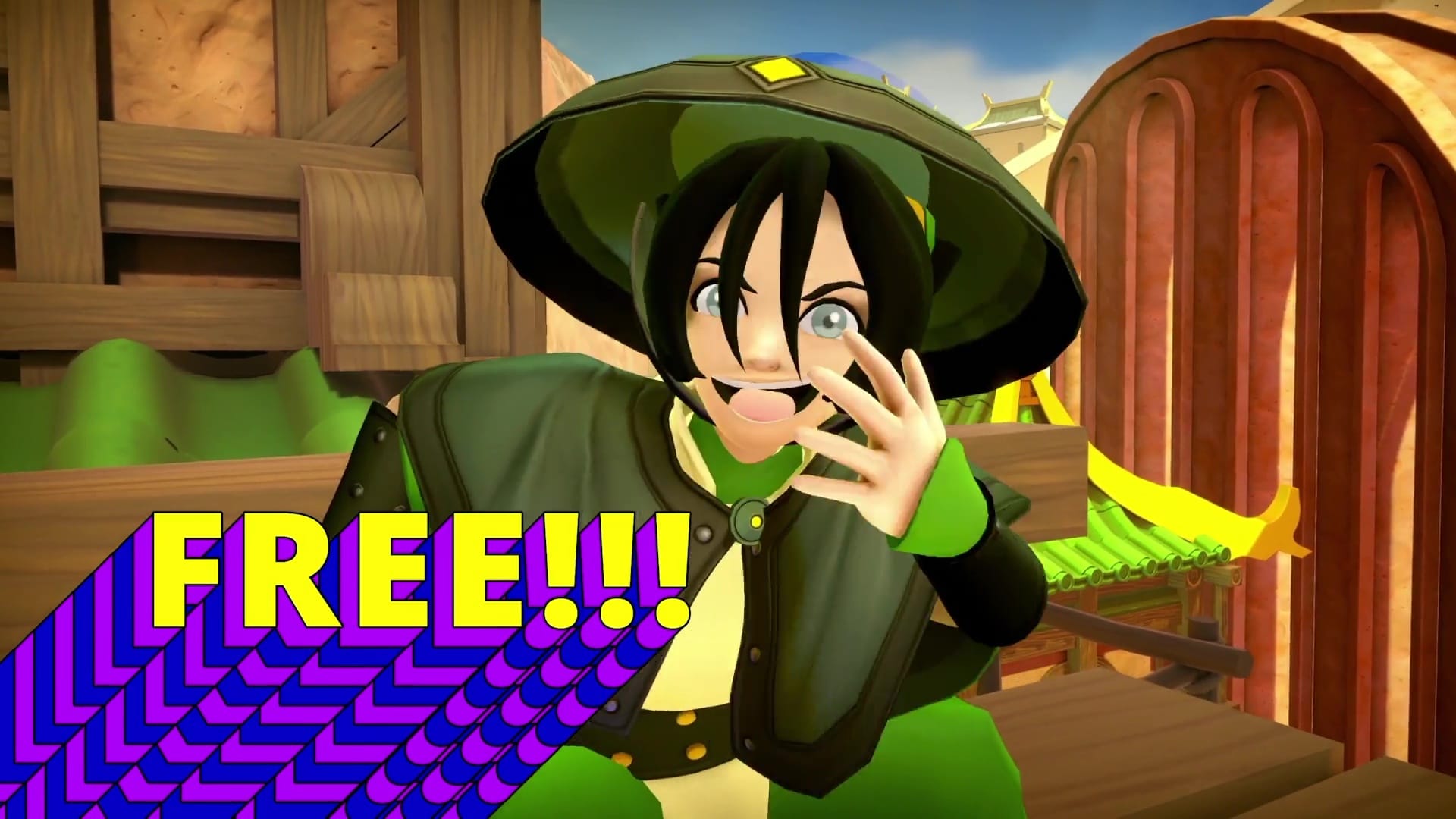 Developer Ludosity has released the Nickelodeon All-Star Brawl update 1.07 patch this December 2, and this adds costumes for the entire roster after popular demand from fans, gameplay tuning and more. Read on for the patch notes straight from the developers. 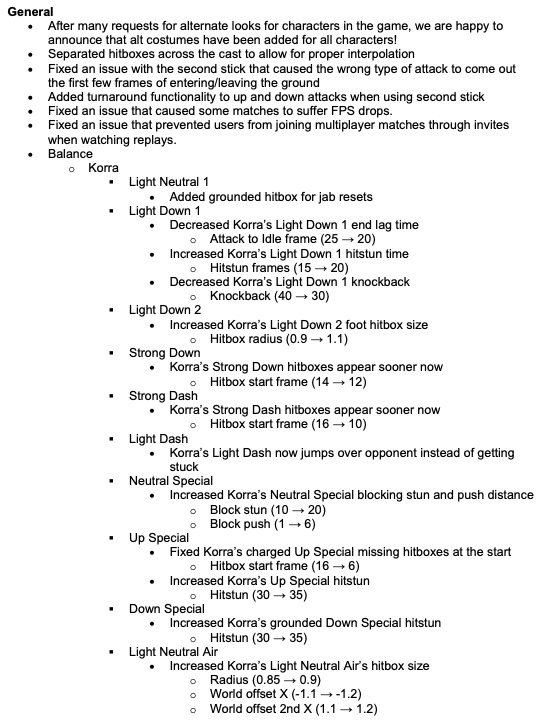 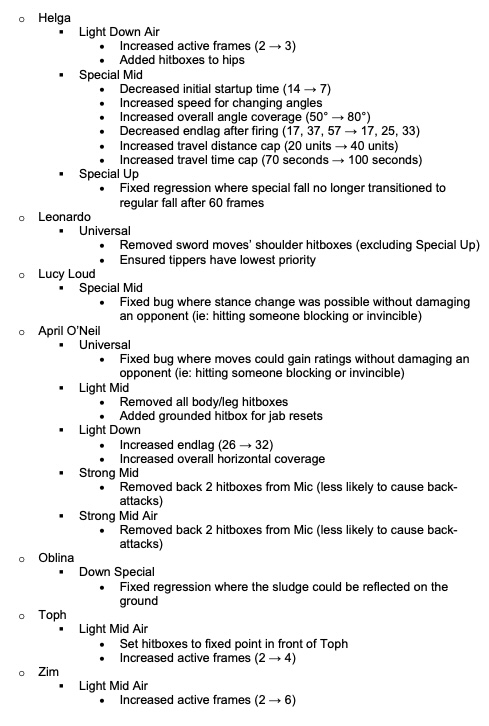 In addition to the gameplay-related changes, the devs also showcased the free alternate costumes for the roster too!

That’s about it for this patch. If we get more news regarding gameplay changes or technical fixes, we’ll be sure to update the post.

You can check out the rest of our All-Star Brawl coverage right here.