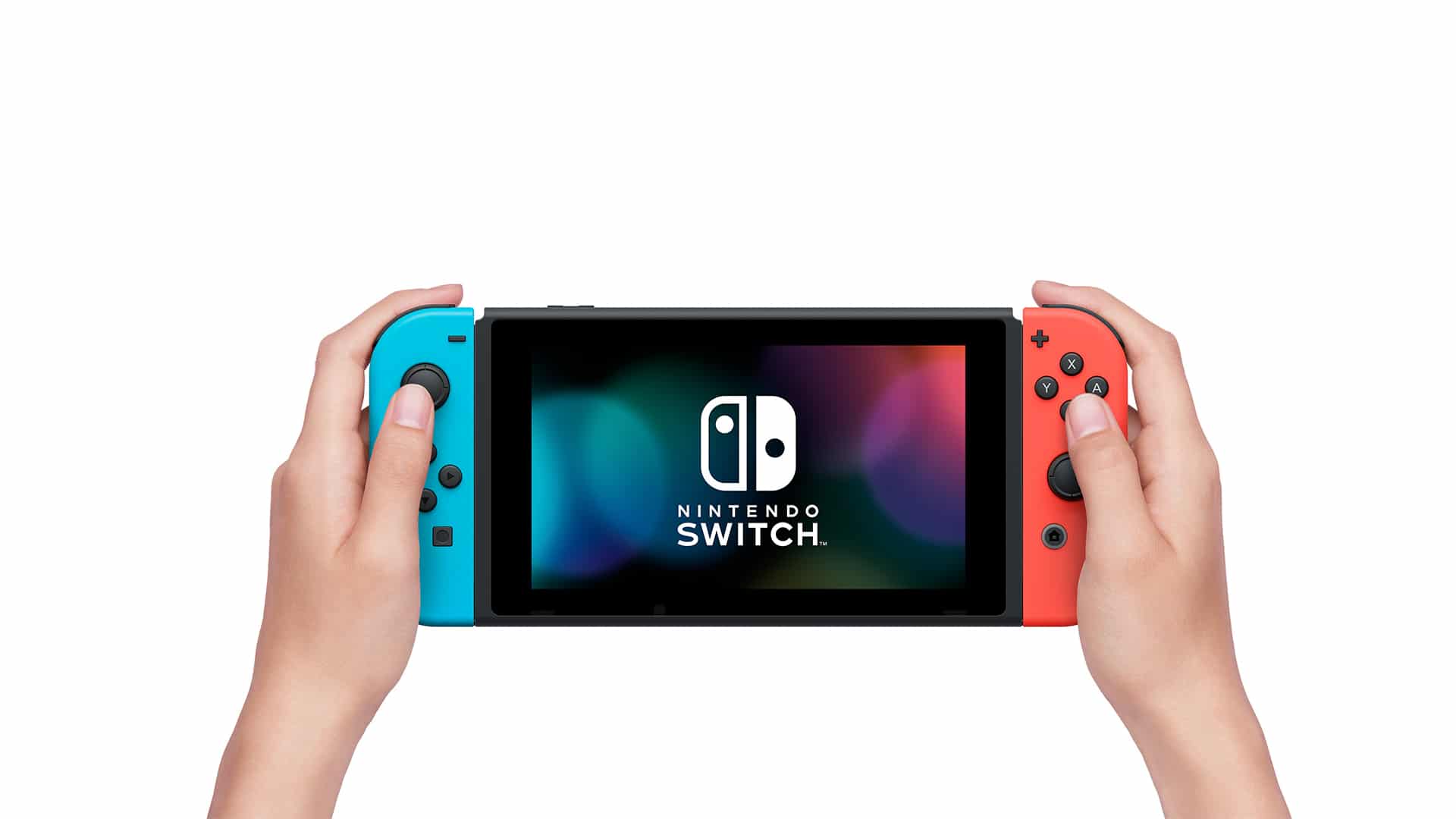 Nintendo has begun rolling out the Nintendo Switch 13.2.1 System Update, though don’t expect anything major as this appears to be centered around stability.

While this update doesn’t bring anything new for users, chances are, Nintendo released this in hopes of combating potential system hacks that have been made available on the previous firmware. With Pokémon Legends: Arceus releasing in a little over a short week, the company is likely trying to limit potential piracy.

If there is anything hidden in this update, we’ll be sure to update this post, though that is very unlikely.