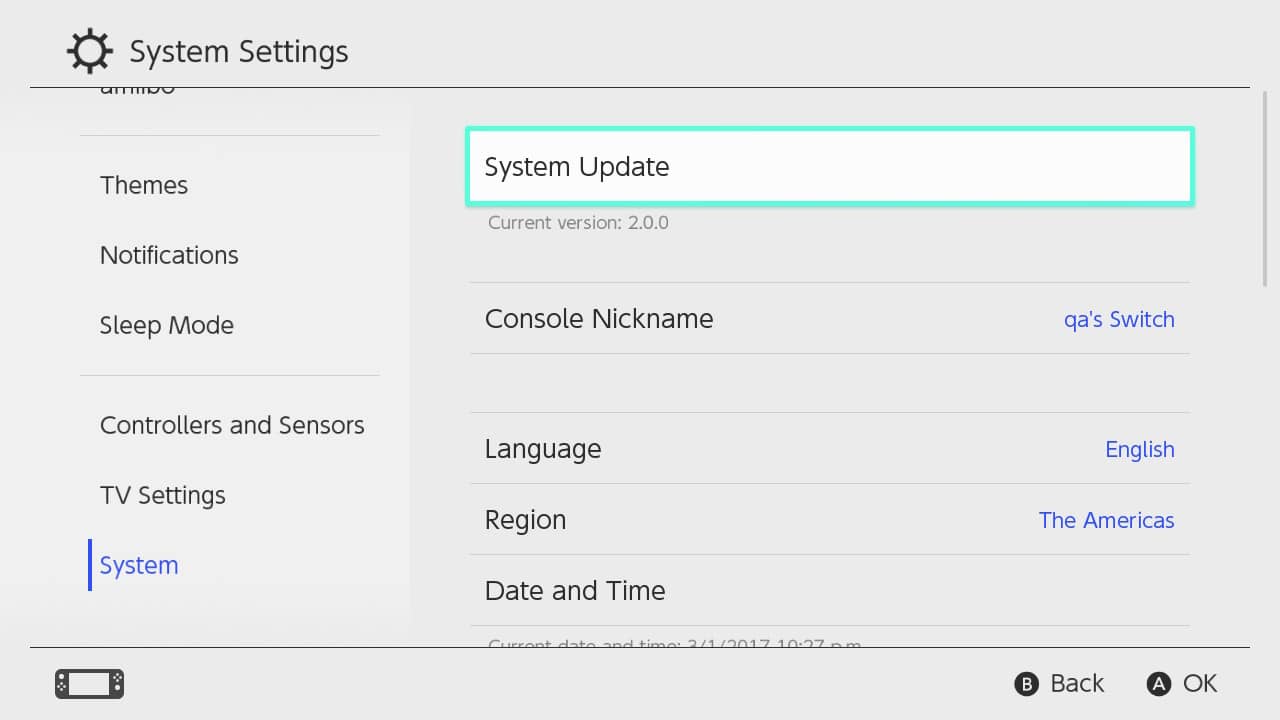 For those who own a Nintendo Switch, you may have noticed a new software update that may have automatically downloaded. If not, you can easily head on over into the system settings and navigate to system update to manually check. As for what this update does? Not a whole lot, at least in quantity as it seems to add a bit more storage management, along with system performance improvements.

There’s not a whole lot here, though this should definitely help with managing some of those files sizes when updating a game. As for general system stability, chances are these are related to some exploit rather than actual improvements to the overall user experience. Still, should we see any undocumented changes, we will be sure to update this post.