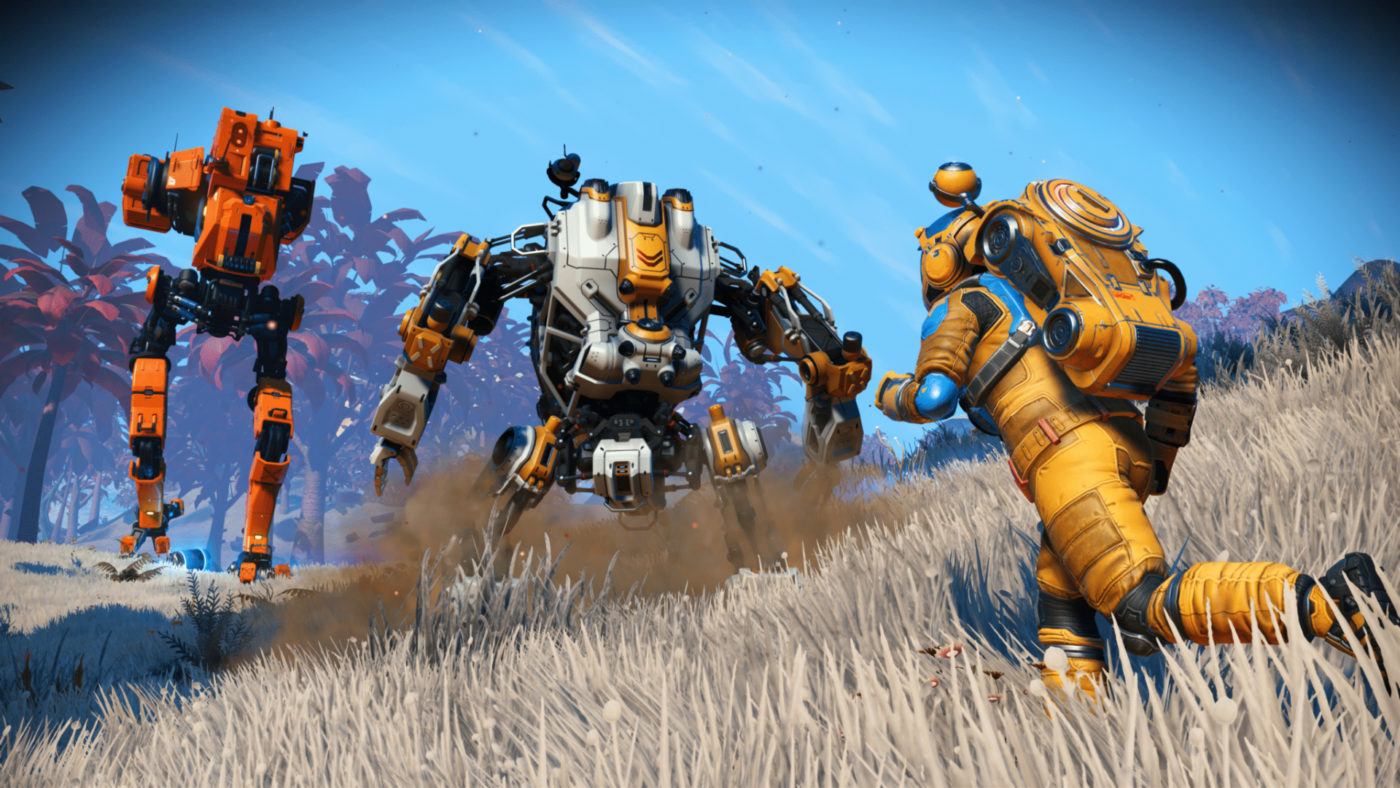 Hello Games has released the No Man’s Sky update 3.35 for today, April 9 which addresses several bugs introduced from the Expedition update, including an issue with HDR on the PS5.