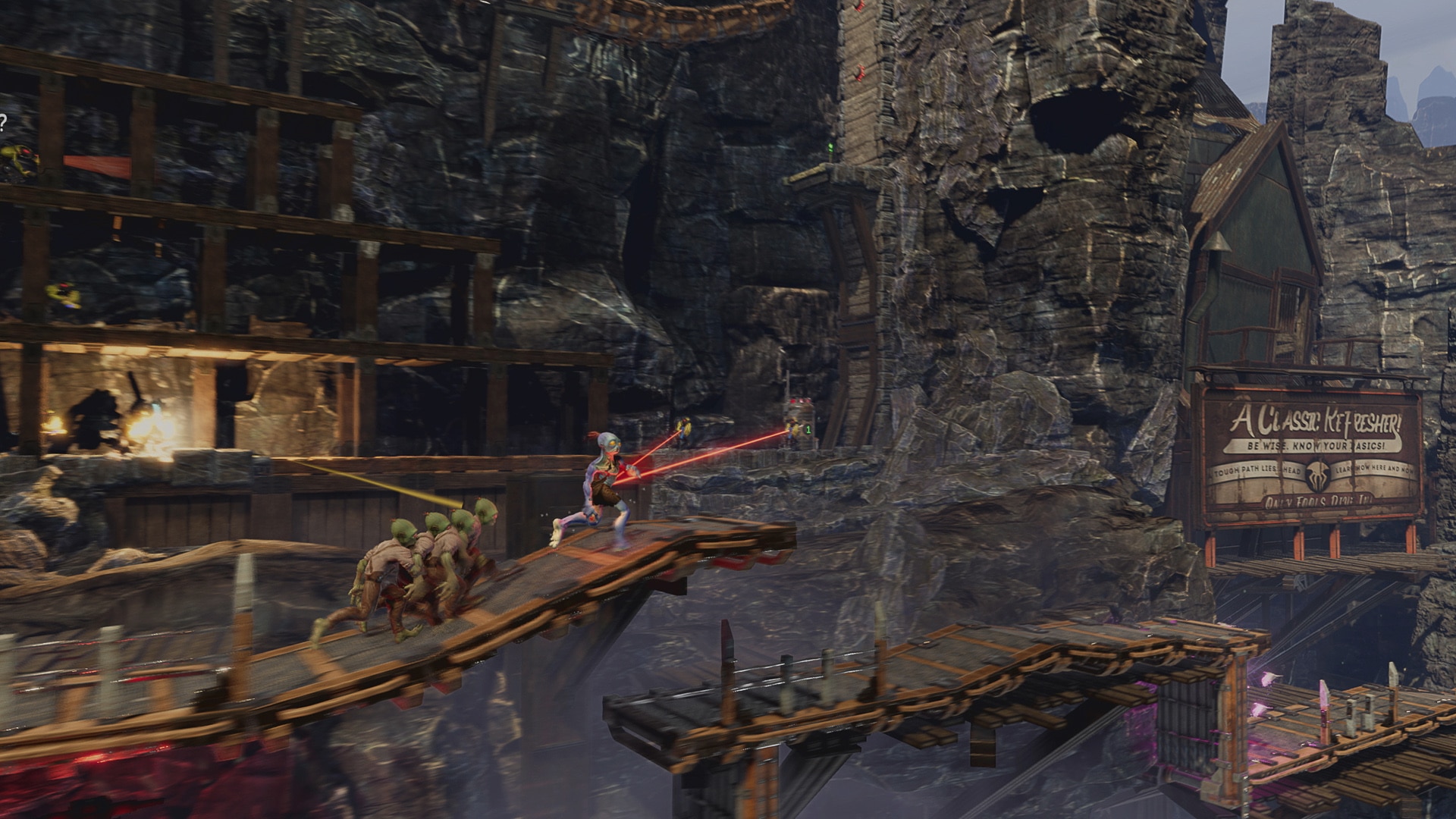 The Oddworld Soulstorm update 1.11 May 14 patch is live now, and there’s a long list of fixes included in this title update! There are level-specific bug fixes, some regarding Abe, and loads more. Head on for the list below.

This patch is also out on PC.