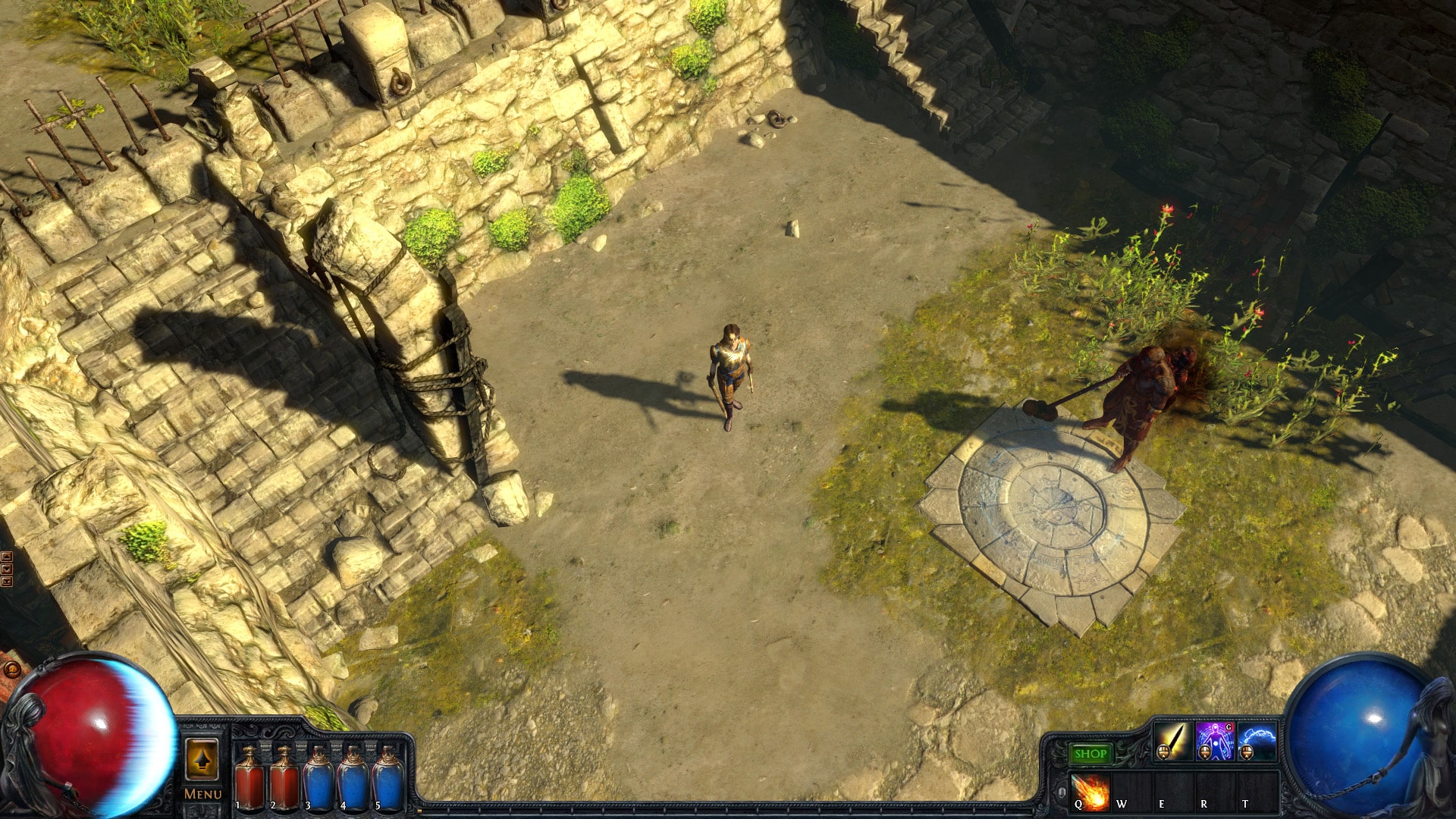 Grinding Gear Games has released Path of Exile update 2.17 today for several changes and improvements. This is officially tagged as patch 3.18.1d and it’s out now for all platforms. Check out the Path of Exile July 14 patch notes below.

This patch contains a handful of improvements and bug fixes, alongside fixes for a couple of client crashes.

That’s it for the patch notes. Path of Exile is out now for the PC, PS4 and Xbox One.

Crossout Update 2.90 Out for Big Chase Mode This July 14