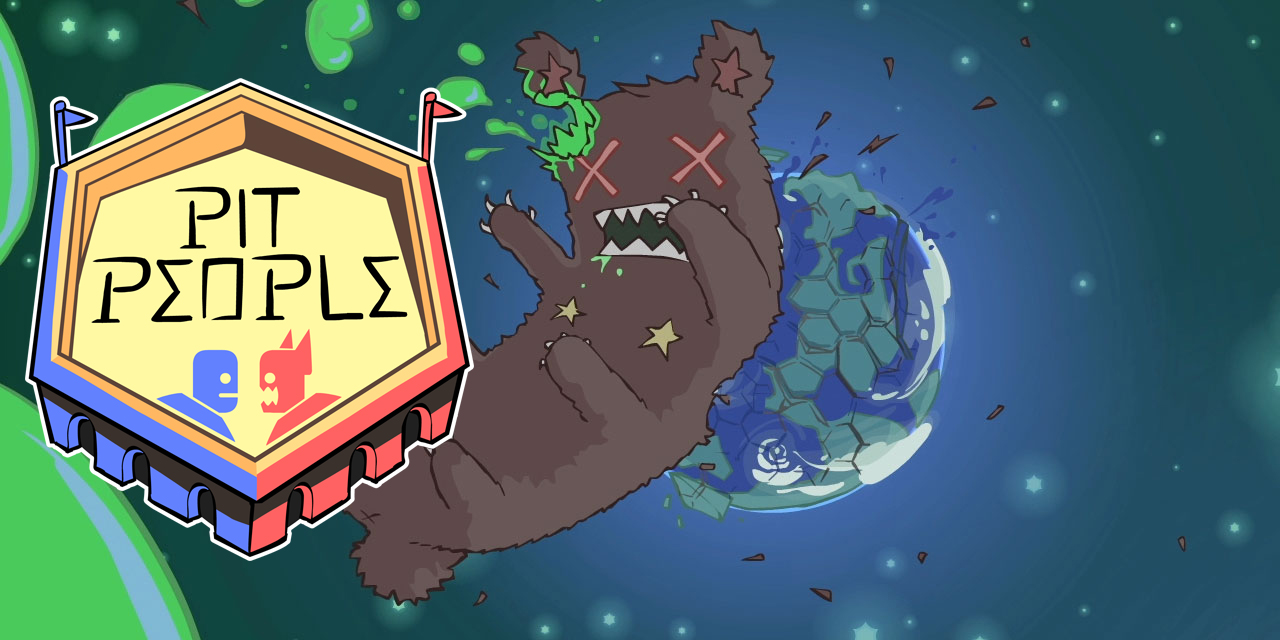 If things are getting a bit stale and boring in Pit People, the quirky turn-based adventure game from developer The Behemoth who is also responsible for such titles as Castle Crashers and Battleblock Theater. Then fear not, as the independent developer has recently released the fifth update to their game.

This Pit People update sees a set of quality of life updates to the game, such as faster rounds for PvP, rework of the progression system, a new challenging game mode and more. Below, you’ll see what exactly the Infinite Wisdom update brings to the table regarding Pit People:

Balance changes to fighters and equipment:

Pit People is currently available on both Steam and Xbox One as an early access title.