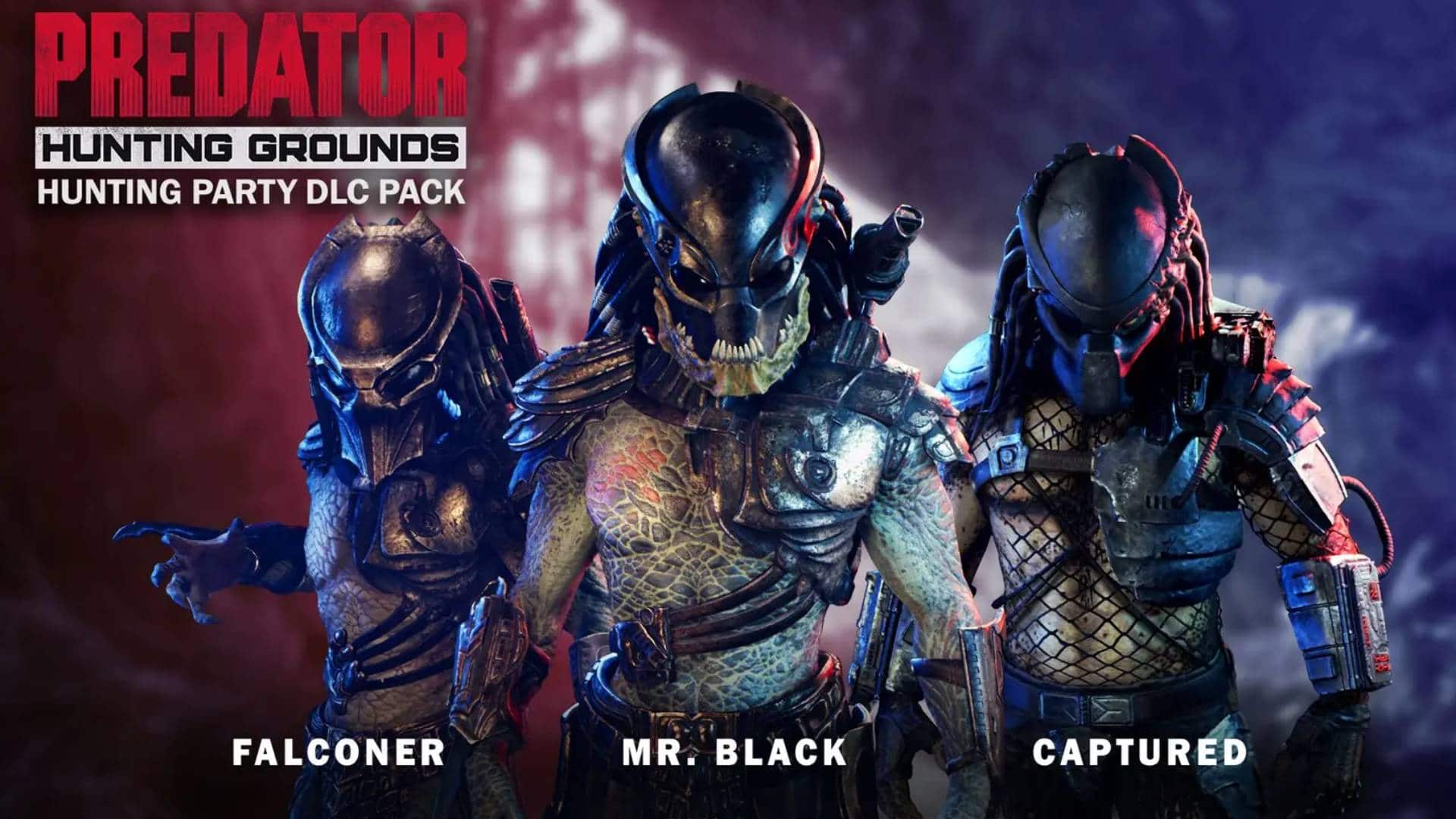 Illfonic has released the Predator Hunting Grounds update 2.33 this December 17, addressing some issues related to the last update and its DLC, along with a recent crash bug.

As expected, there isn’t much else to this update given that the studio just released a major one two days ago. Should there be anything else unreported we will be sure to update this post, but for now these are the current official patch notes. You can check out the list of changes made yesterday right here.