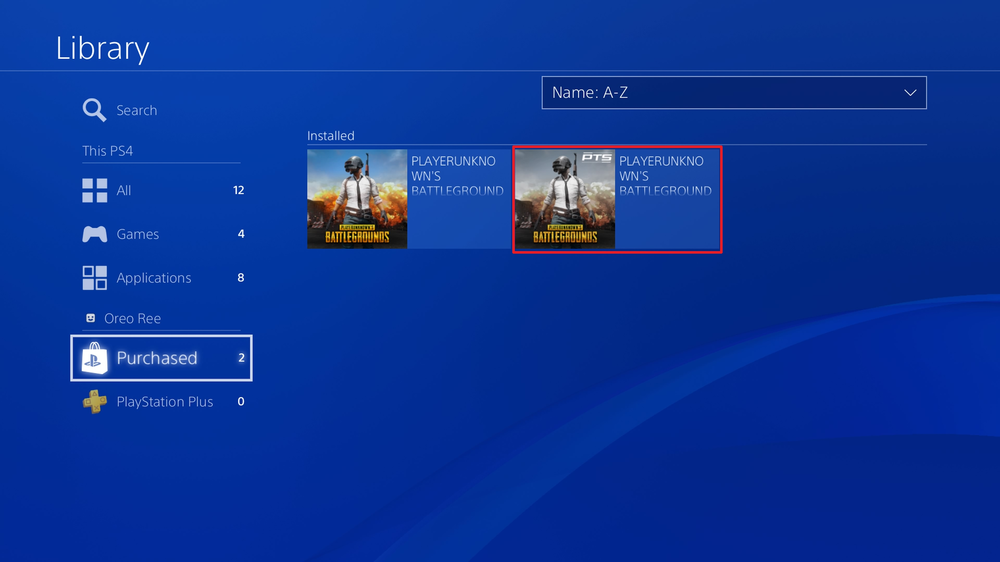 If you’re playing PlayerUnknown’s Battlegrounds (PUBG) on PS4, you might have noticed a PUBG PS4 update kick in earlier today. PUBG Corp. has updated the PTS (Public Test Server), and has introduced new weapons, new bug fixes, and even some quality of life improvements.

What is the PTS?
The PTS (Public Test Server) is a separate PUBG server that is free for anyone who already owns a copy of PUBG. The purpose of the test server is not just to provide a preview of upcoming features, but to find the issues we need to solve so we can work on the fix as soon as possible.

All player data, statistics, etc from the test server will not carry over to your live server account.

To take part in the test, all you have to do is own a copy of PUBG for PS4 – it should have been automatically downloaded along with the Live PUBG application. If not, you can find the “PLAYERUNKNOWN’S BATTLEGROUNDS PTS” in the Purchased section of your Library.

For healthy matchmaking, some modes have been disabled in PTS. Please see below for available queues:

Check out the full PUBG PS4 update patch notes below:

G36C spawns only in Vikendi

Added a new handgun, the Skorpion

That’s quite a lot, no? Remember that any stats gained on the PTS won’t carry over, so feel free to mess around and such.